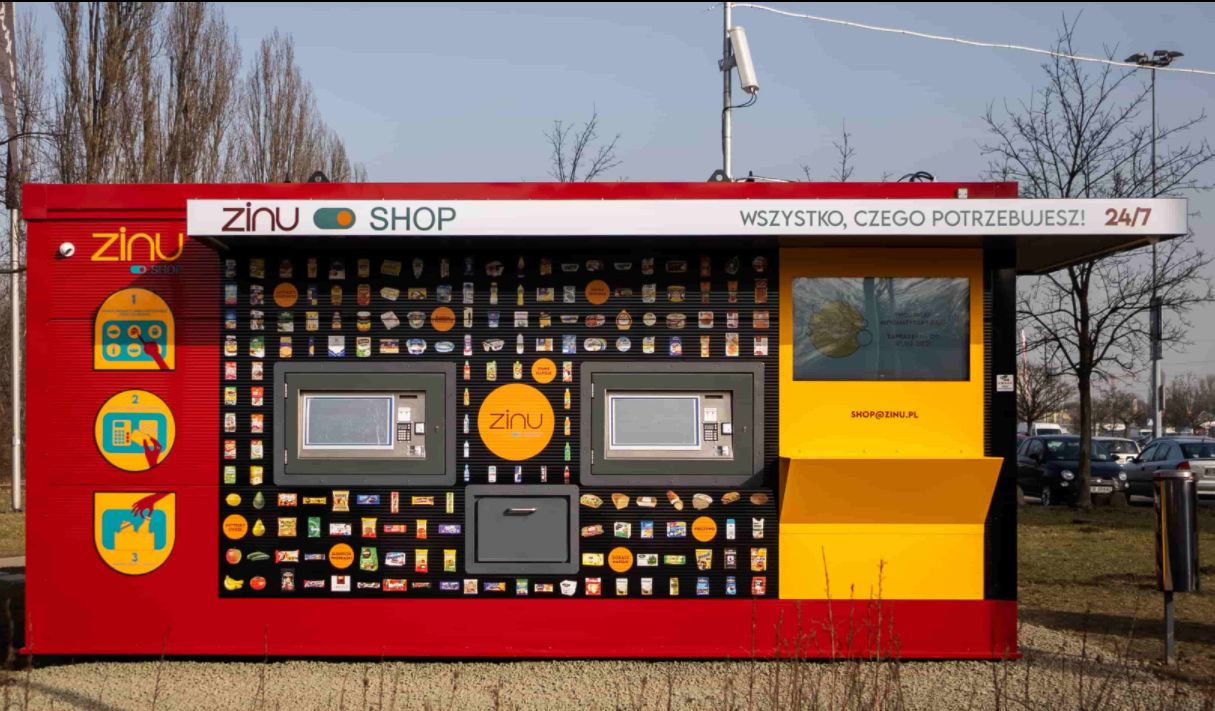 Zinu Shop, a new Cracow-based chain of automatic stores has launched its third unit in the city. The stores operate 24/7 all year round, offering about 350 different products. Similar concepts were also previously tested by Ruch and Carrefour, while Zabka now plans up to 40 such units.

The first two Zinu Shop units launched in March and May this year at Aleja Pokoju in Cracow, while the third unit has recently appeared at Boleslawa Orlinskiego Street. The device offers around 350 different products, while depending on the location, the units may include a different product range and in addition to food items offer, for example, cosmetics or household chemicals. The total capacity of the devices can reach up to 3,000 items. The tests of the project are at the final stage and the company is focusing on obtaining financing that would allow expansion also outside the Lesser Poland voivodship.

It is worth noting, that a similar solution was previously introduced by Ruch – the company launched its first self-service kiosk in Warsaw in 2020. The offer is more modest – 175 food and non-food items, but includes hot coffee and tea. 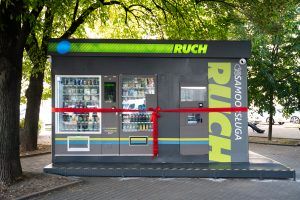 The expansion of the 24/7 self-service format on the Polish market also includes Carrefour‘s and Zabka’s innovative units. In 2019-2020 Carrefour Express launched two self-service units in Warsaw, which are comprised of several vending machines with a total offer of about 130 items. 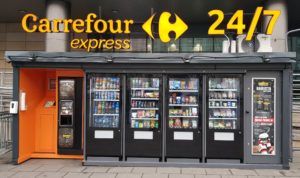 Zabka – the largest convenience store chain in Poland, announced on 15 June the opening of its first autonomous cashierless store, called “Zappka Store” in Poznan, while the plan for the nearest future is to launch about 40 such units. 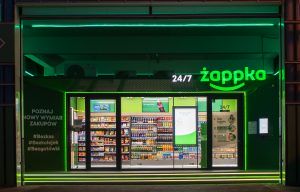 Value of grocery sales along with forecasts and rankings of the largest players in each distribution channel is included in the lates PMR report: “Grocery retail market in Poland 2021. Market analysis and development forecasts for 2021-2026“. 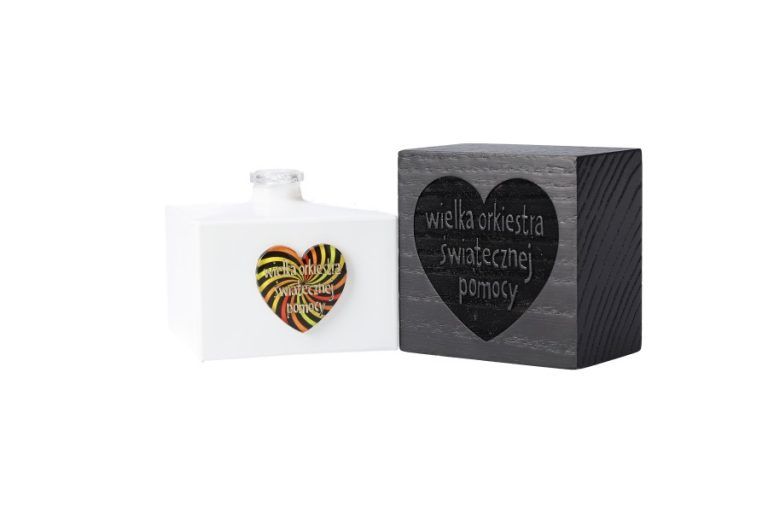 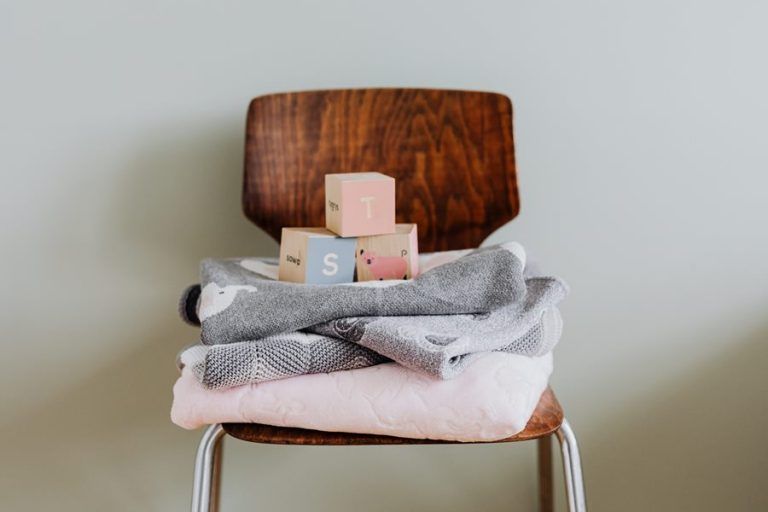 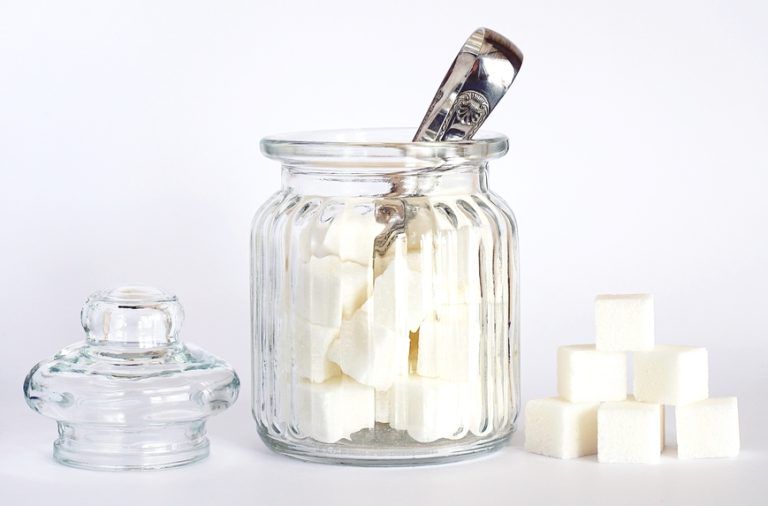 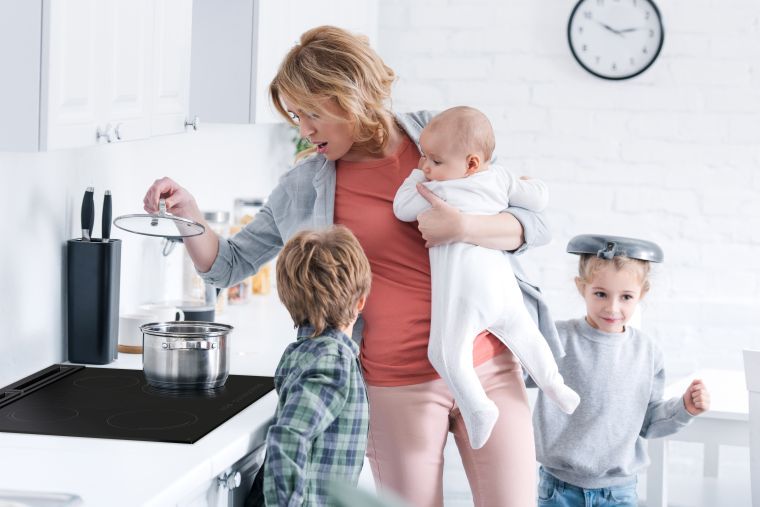 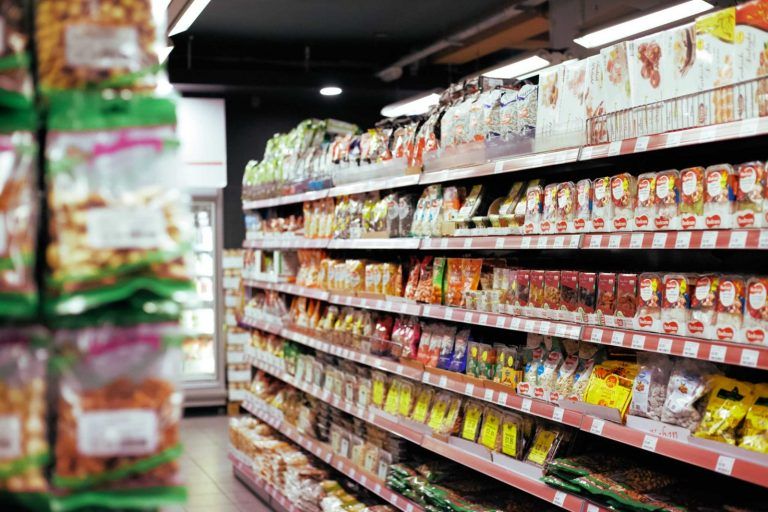 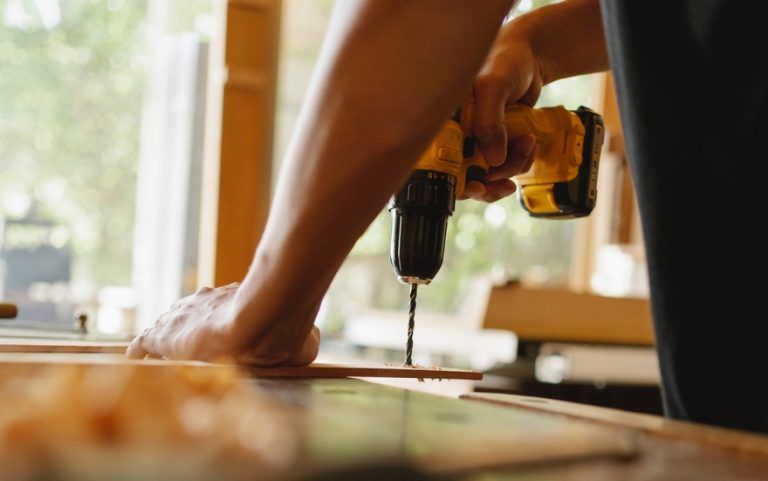