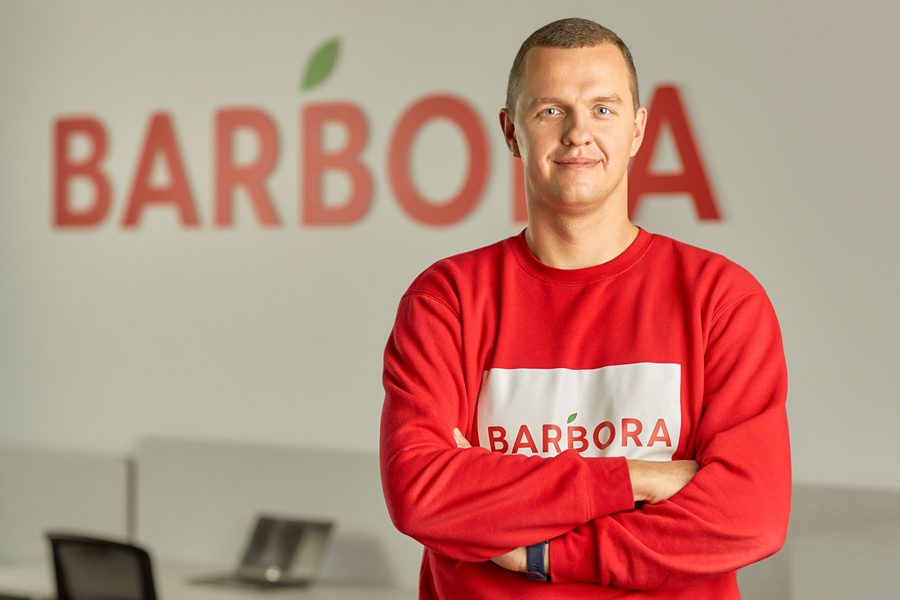 Andrius Mikalauskas, former CEO of Barbora in the Baltics, has taken the position of CEO of Barbora in Poland. Thus, he replaced Andrius Jurgelevicius, who temporarily performed the duties of the head of the company.

As Andrius Mikalauskas points out, the company is currently focused on the Polish market. As its main goals, the new CEO points out the development of Barbora‘s operations in Warsaw, so that the brand becomes the first choice in terms of daily online grocery shopping for Warsaw residents, and the implementation of expansion plans.

– We have been able to achieve this successfully in other markets. I believe that our business model will also work in Poland. Our ambition is to provide Polish customers with the highest quality service so that ultimately, shopping at Barbora.pl becomes their first choice. At the moment, we are primarily focusing on expanding our assortment and personalisation – so that our customers’ shopping experience and service levels are even better. In terms of geographical development, at the moment we are fully focused on Warsaw – not just the city itself, but the entire Warsaw metropolitan area. Gradually, we will expand Barbora’s reach to the areas around Warsaw – says Andrius Mikalauskas, CEO of Barbora in Poland.

Andrius Mikalauskas joined the Barbora team in Lithuania in 2017 as CFO. In 2019, he was appointed CEO of Barbora in Lithuania and CEO of JSC Radas, the company managing Barbora’s companies in the Baltics and now also in Poland. Under the leadership of Andrius Mikalauskas, the company met the significantly increased demand for e-grocery services, carried out expansion in the regions of all the Baltic countries and made another step in international development – launched Barbora’s operations in Poland.

Joanna Majdecka, Municipality of Krakow for PMR: Cycling to work during the pandemic is much more frequent

Maczfit & Żabka – bound to be married?