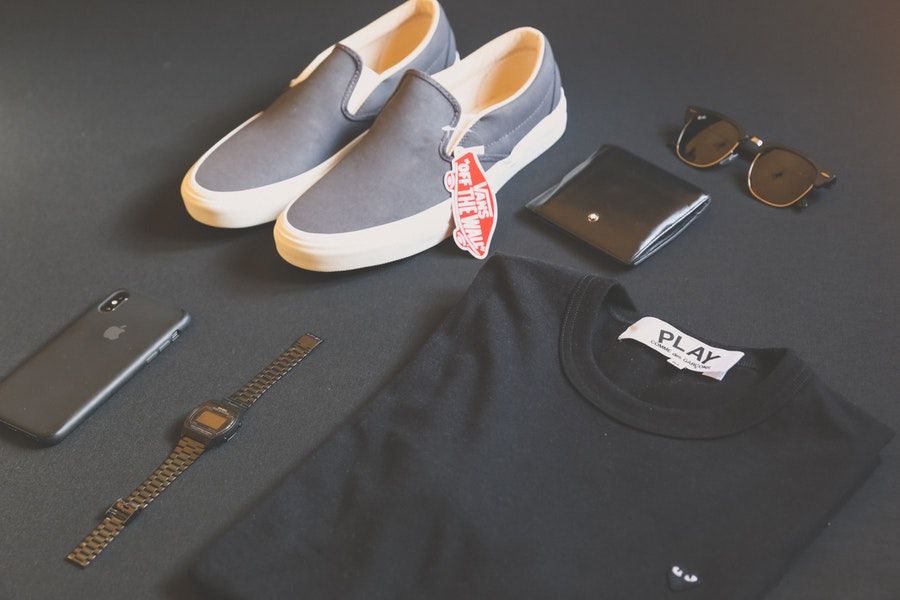 According to the MASMI 2017 survey, 55.6% of Belarusians buy clothing and footwear at open-air markets, and the share is gradually dropping – in 2013, the figure was 84.1%. This trend stems from the fact that corresponding products of the same brands in the neighbouring countries are some 10-20% lower and many merchants, as well as final customers, also claim an additional 21-23% refund back through the tax-free shopping system, importing the goods under the pretext of personal use.

H&M entered the country only in September 2019, with the launch of a unit in the Galleria Minsk mall, creating a line of a few hundred people, hours before opening.

LPP Group, a major Poland-based retailer, is planning to expand on the market with the launch of self-operated flagship stores of all five of its brands (Reserved, Sinsay, House, Cropp and Mohito) in the Triniti mall in Grodno in 2020. Previously, these units were present on the market via franchising but the company cancelled its partnership with local business in autumn 2019 and decided to develop the business directly. Selected units will also open in Minsk.

It is worth noting that the Triniti mall in question has been put into operation only recently and is one of the few in the country that meets the requirements of international brands. The suitability of trading floors is one of the key factors considered by retailers when entering a market, along with social-economics conditions, and Belarus lags behind its neighbours in this respect.

Technically, there are some 610 shopping centres in the country and 772.6m2 of trade floor space per 1,000 citizens, but the significant part of the units are half-empty, charter97.org reported, citing Vladimir Karyagin, Chairman of the Presidium of the Republican Confederation of Entrepreneurship.

This may be explained by the fact that most of these units are still far from the European standard and thus disregarded by international businesses who will not compromise in this area. It is safe to assume that the future expansion of fashion brands on the Belarusian markets will be strongly related to the development of suitable retail spaces, complying with the up-to-date industry standards.

In general, the Belarusian clothing and footwear market represents a significant niche with unrealised potential and little to no competition. The formed demand is to a great extent satisfied, under current circumstances, in neighbouring countries, directly or via resellers. The average gross monthly wages in Belarus in 2018 were €411, which was less than in Russia (€643) but higher than in Ukraine (€329), indicating sufficient purchasing power of the population. This altogether creates an enabling environment for the growth of international brands, some of which has already started developments on the market. 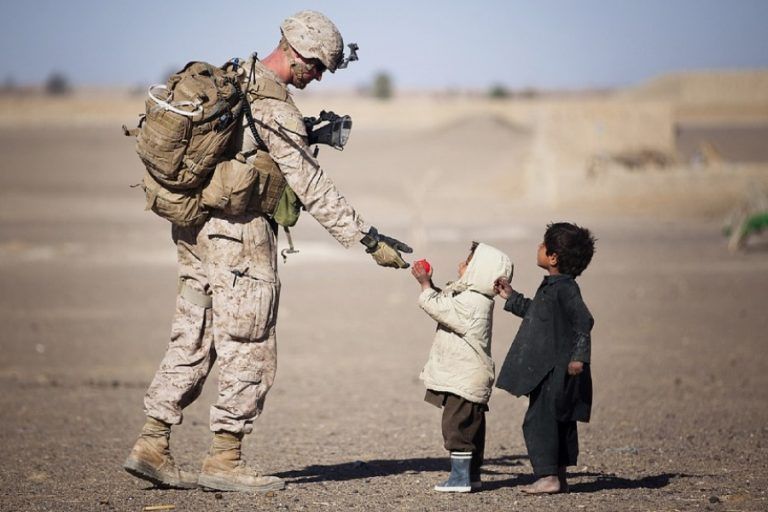 Facebook Twitter LinkedIn Polish shoe manufacturer, Wojas, informed about concluding a significant agreement on 13 November for the supply of… 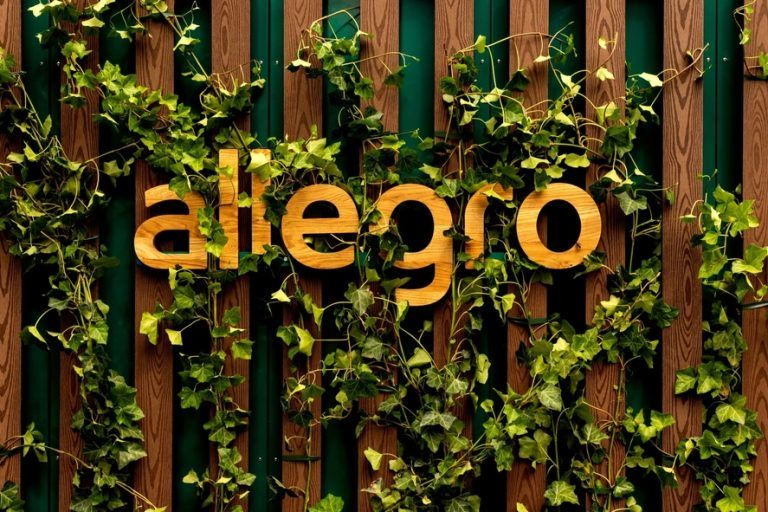 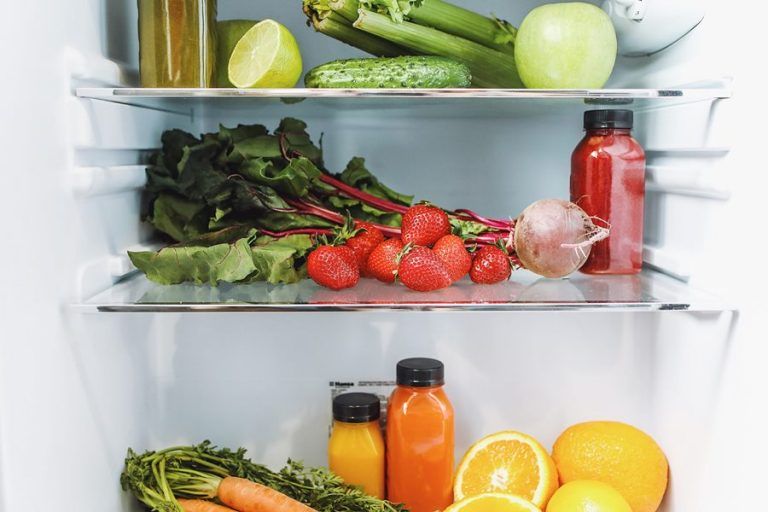 Facebook Twitter LinkedIn On 25 February 2021, the Zabka chain opened its 7,000th store in the historic town of Biecz…. 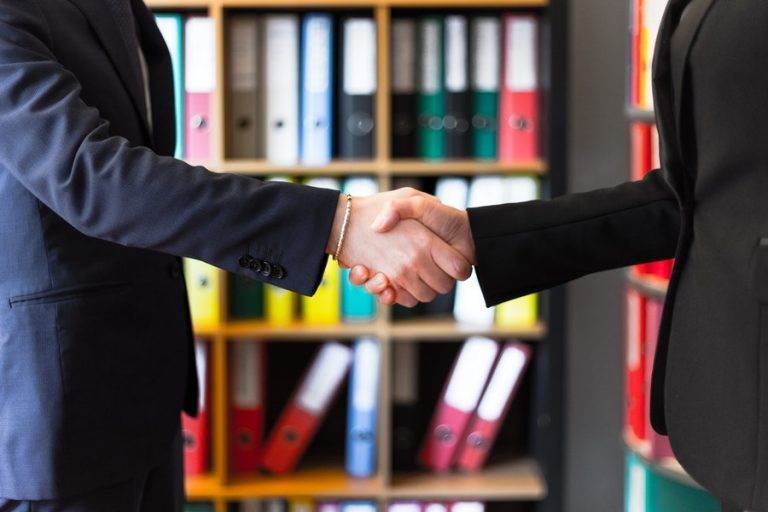 Facebook Twitter LinkedIn On 4 May, Trevor Blunden took over as commercial director of the Spar chain. He has 32… 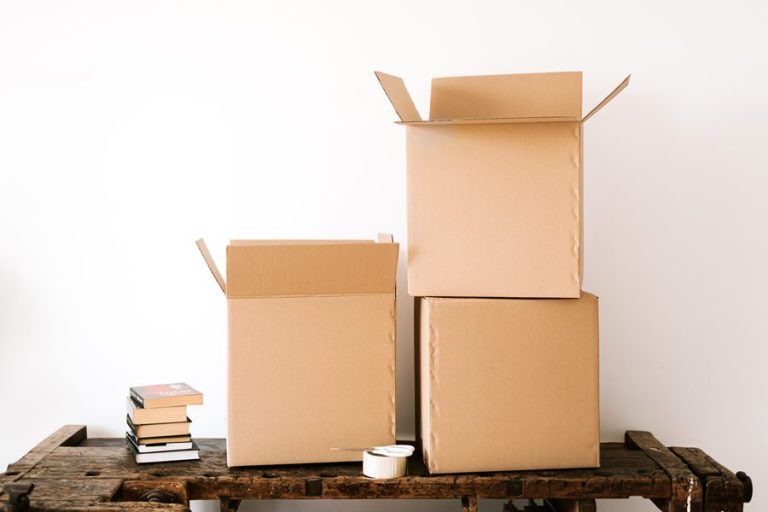 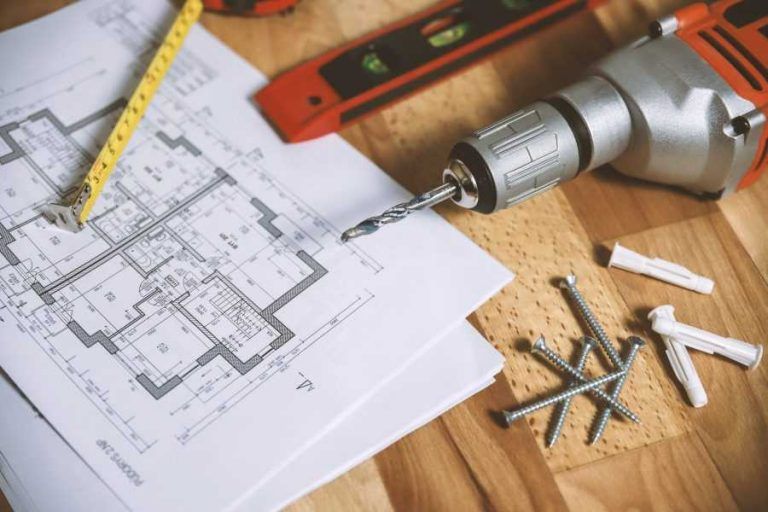 Facebook Twitter LinkedIn Kingfisher, the owner of Castorama chain is considering introducing a new chain of DIY stores in Poland,…