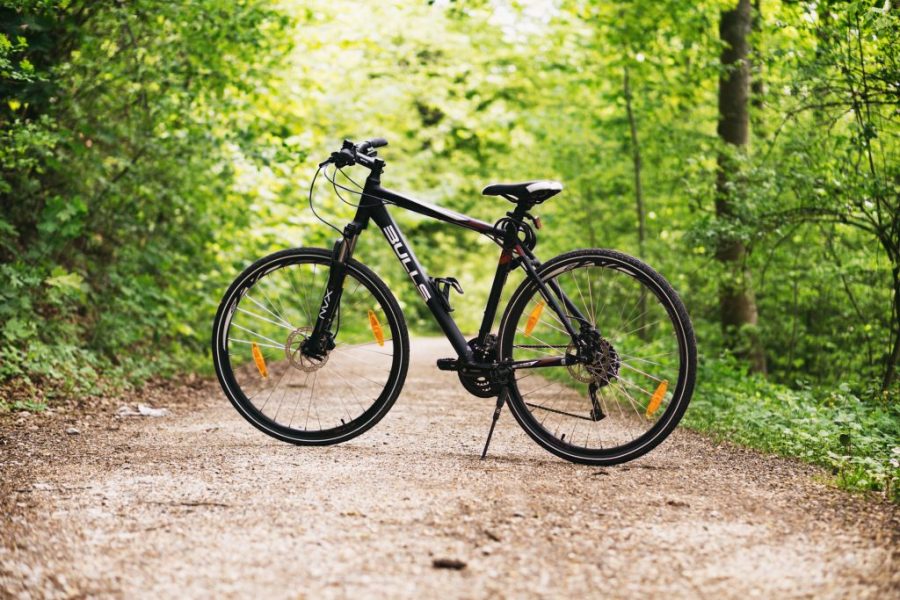 Bikes and bike accessories make up the biggest segment of the market for sports equipment in Poland. According to PMR’s data, this segment reached almost 1/5 of the sports equipment  market’s value, . The analysis is confirmed by the results of a survey conducted by PMR, which shows that cycling is the most popular sport among respondents. What is more, cycling equipment is the most frequently purchased sport equipment.

According to PMR data, the value of sales of bikes and bike accessories reached almost PLN 1 bn in 2018. Reaching over 1/5 of the sports equipment market’s share in Poland. The high share of this category should not be surprising given the high popularity of cycling among Poles.

Sports equipment is part of a broader market for sports goods and sportswear, which also includes clothes and shoes. In 2018, sports equipment accounted for 45% of this market, with sales of PLN 4.7bn.

Cycling is the most popular sport among Poles

This is confirmed by the results of a PMR test conducted on Poles who purchased equipment, accessories, clothing or sports shoes within 12 months preceding the survey. Cycling is the most popular sport undertaken by respondents in the last 12 months, 6 out of 10 indications.

What is more, we also asked respondents about the types of sport equipment they bought. One in three respondents in the last year declared the purchase of bicycle accessories. This is the most frequently mentioned category of sporting goods purchased in the last year. More often they were bought by men and people aged 35-54. On the other hand, almost 30% of the respondents declared to buy a bicycle.

The popularity of cycling is also influenced by the changing urban infrastructure, which is more friendly to this mode of transport. Poland is also developing a network of bicycle paths – the leader in terms of the total length is Warsaw (590 km), according to GUS. They are located further away: Wrocław, Poznań and Kraków.

The analysis was carried out for the PMR report: Sports goods and sportswear market in Poland 2019. Market analysis and development forecasts for 2019-2024.

Wojas and Bartek brands to be available at Deichmann stores

The sports goods market is growing at a slower pace

The owner of Castorama will introduce a new chain to Poland?

Who will benefit and who will lose from coronavirus? Epidemic’s impact on grocery retail channels

HoReCa is among the sectors most vulnerable to the effects of epidemics. Regardless of how bad the coronavirus outbreak gets in Poland, the panic and fear that it causes among the public could make people avoid restaurants and travel.

In our increasingly globalised and interdependent world, the risk of epidemic spread of infections has grown significantly. By 10 March, the novel coronavirus that emerged in China in late December had spread to as many as 115 countries. At the time of writing, Italy is the European country worst hit by the coronavirus. As of 10 March, the Italian government imposed nationwide measures to contain its spread, including a total ban on public gatherings and mass events and closure of cinemas and theatres, as well as schools and universities. And bars and restaurants have to close at 6.00 PM at the latest.

Poland announced its first confirmed case of covid-19 on 4…

According to PMR surveys, the popularity of a meatless diet is growing. This trend has an impact not only on the HoReCa market,…