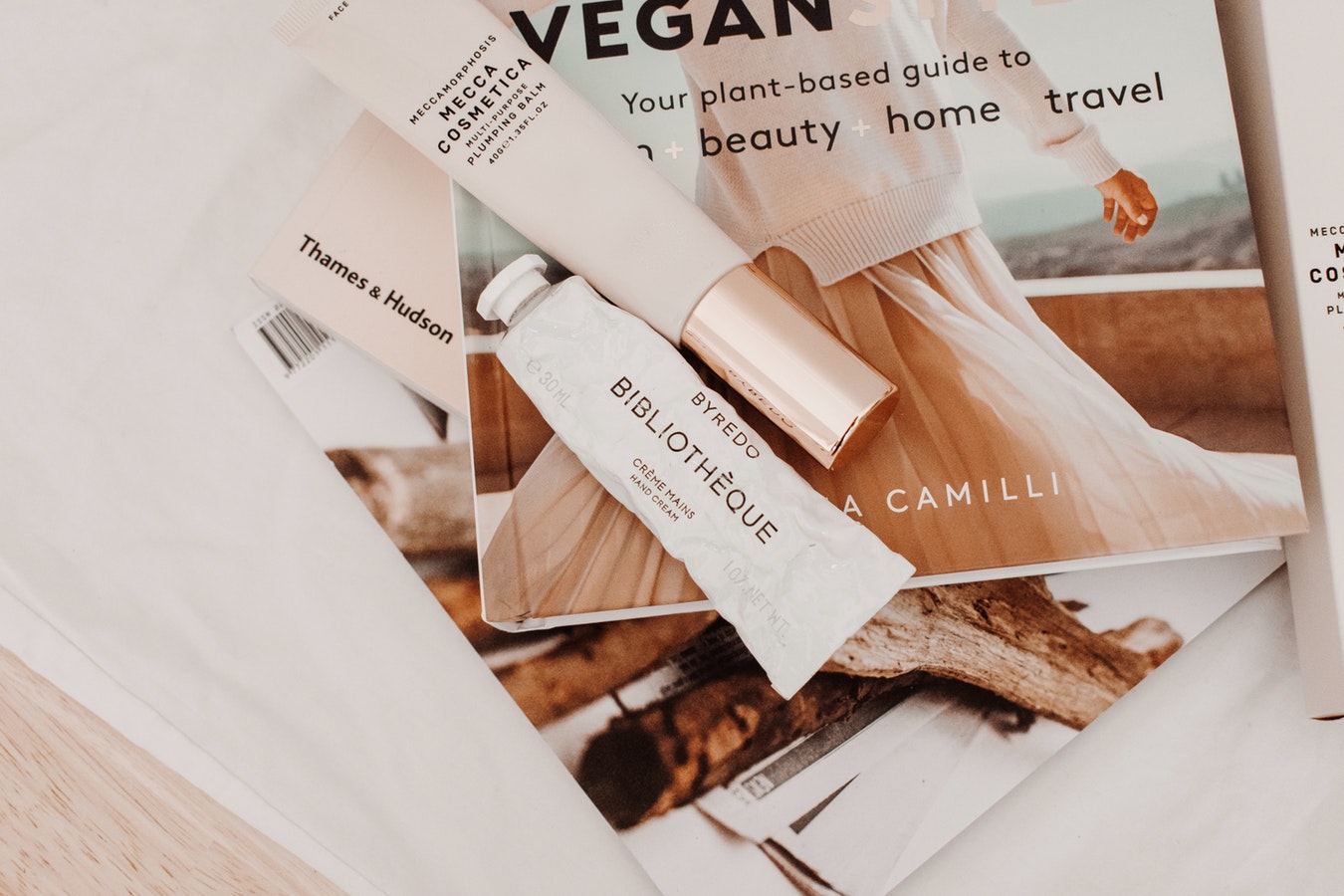 There are more and more people with skin problems and allergies who are looking for alternative products. Furthermore, the slow life ideal is gaining traction, and consumers generally are becoming much more aware in their choices. All this is driving demand for organic and sustainable cosmetics made with natural ingredients, which have already ceased being a niche on the Polish market. Consumers increasingly pay attention to product labels and ingredient lists as they search for cosmetics the highest quality, and manufacturers are responding with a growing array of products. Celebrities are getting in on that trend, too. They are creating their own lines of natural cosmetics, thus helping spread the trend even more.

Anna Lewandowska, the popular fitness trainer and nutrition specialist, has just announced on her Instagram that she is launching her own brand of natural and vegan cosmetics – Phlov by Anna Lewandowska. According to Phlov’s official website, the products contain more than 95% natural ingredients. Orders can already be made on the website, although shipments will start after 28 October.

A few months earlier, in March 2019, news emerged that Ewa Chodakowska, another hugely popular personal fitness trainer had created her own line of vegan body care products called beBIO cosmetics. They hit the market in early April, and are now available in Rossmann stores as well as online at bebiocosmetiqs.pl. They are made with more than 99% natural ingredients.

Lewandowska and Chodakowska are not exactly pioneers. Joanna Krupa, the model, and Esotiq&Henderson, the lingerie company, created Esotiq Formula, an exclusive line of body care cosmetics made with natural ingredients, back in 2012.

Another prominent early mover was Kinga Rusin, the TV presenter. Her Pat&Rub brand claims to offer 100% natural and vegan cosmetics.

Trend from the United States

What we are seeing in Poland is a local version of a trend that is particularly evident in the United States, where more and more show business stars are starting up companies or teaming up with established global brands to create their own lines of cosmetics. One example is actress Salma Hayek, who several years ago launched Nuance, a full beauty line offering more than 100 products for skin, hair, and makeup based on natural ingredients. Miranda Kerr, the Australian model, has a highly popular skincare brand called Kora whose products are organic and (with minor exceptions) vegan.

Allegro broke the bank, record debut of an e-commerce giant

Will Żabka catch up with Orlen?

Coronavirus: Yellow zone all over the country, hours for seniors return

1 Comment
Leave a reply
Cancel reply
Subscribe to our newsletter!
Get weekly news about the retail market directly to your e-mail.