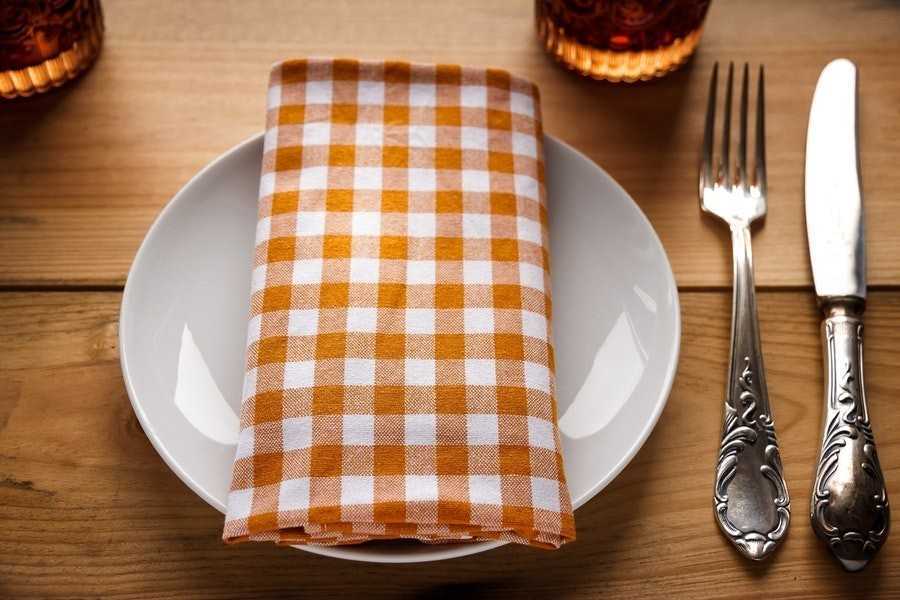 The Krakow catering market represents 26 establishments in this year’s edition of the cult Michelin guide. None of the local restaurants, however, has been awarded a star. (Here it is better in Warsaw, where two premises can boast about it: ) Zazie maintained the Bib Gourmand award for value for money.

The red guide is based on an extensive system of symbols describing each apartment. In addition, restaurants marked with an asterisk shall display a list of their three specialities. Michelin uses anonymous inspections to create guides, does not charge for listing, but claims the right to visit the site on average once every 18 months in order to update the assessment. Cutlery (on a scale of up to five) is also awarded for decoration, quality, service and atmosphere of the place. 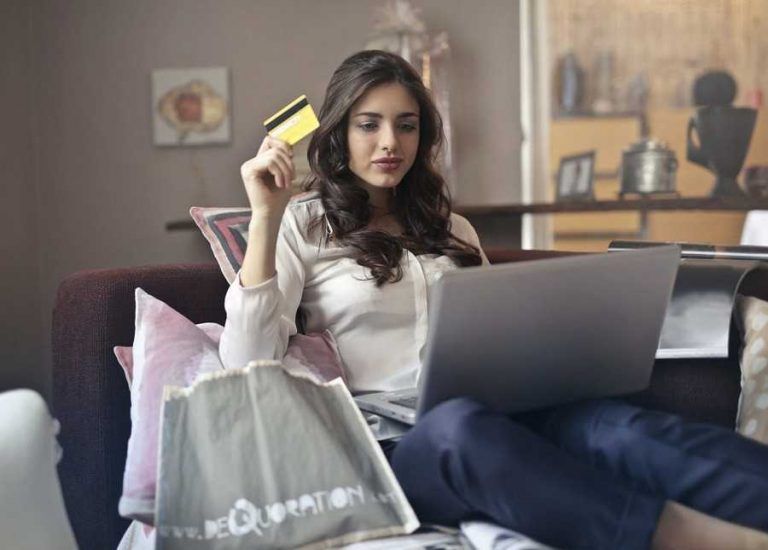 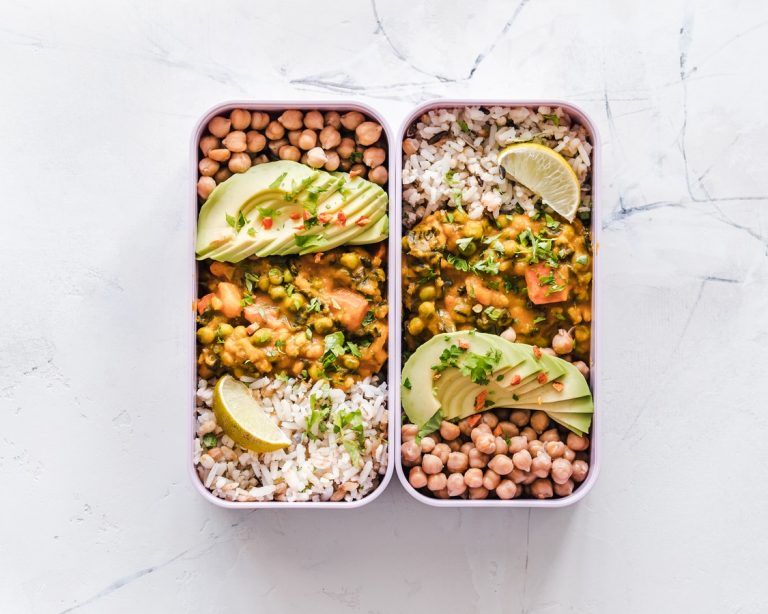 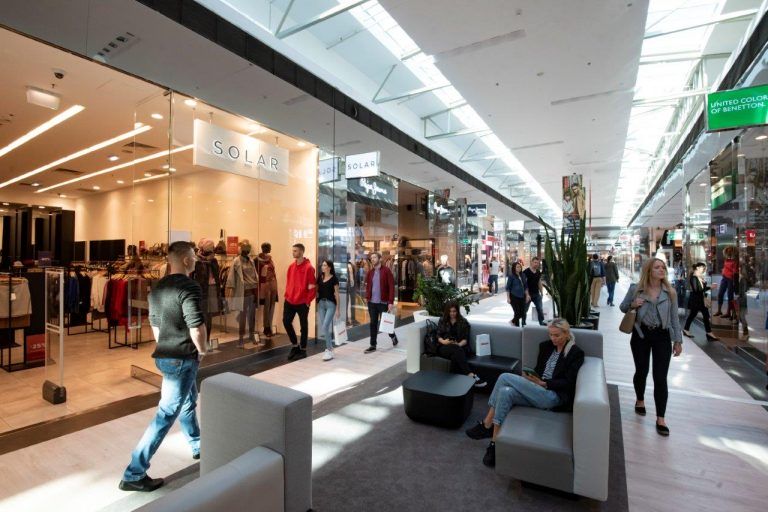 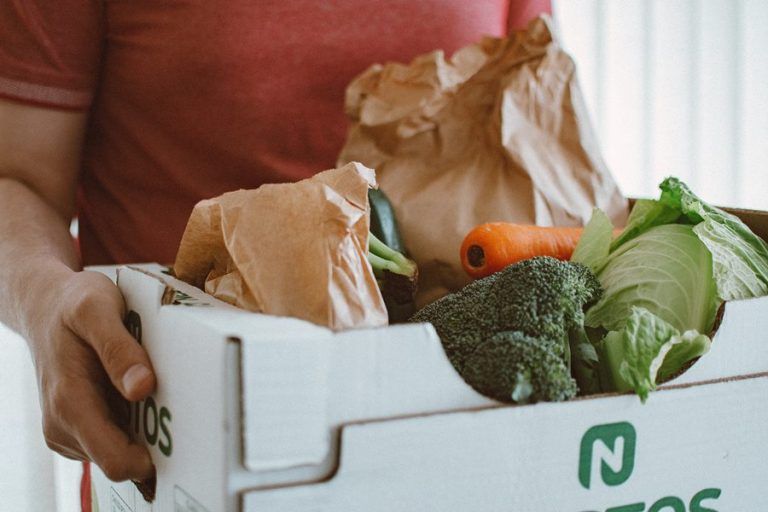 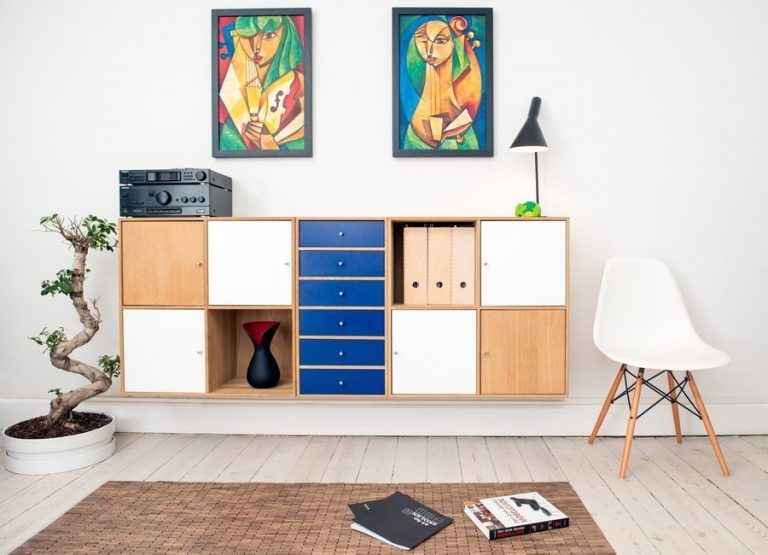 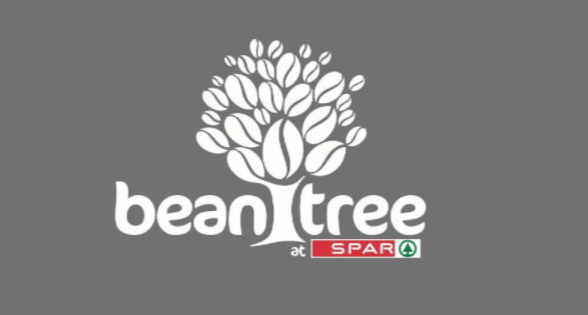