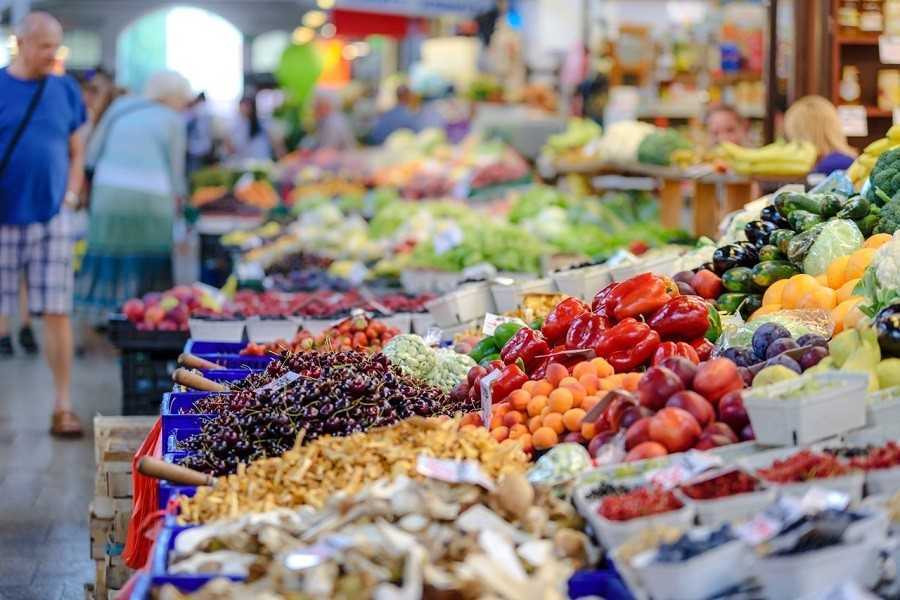 In 2018, the value of the food retail market in Poland will increase by as much as 4.5%, despite the introduction of a ban on Sunday trade in March 2018, according to forecasts contained in the latest PMR report “Food retail trade in Poland 2018. Market analysis and development forecasts for the years 2018-2023”.

Long-term forecasts for the market are also positive and indicate growth of around 3-4% at least until 2023. This means that although the dynamics will weaken in comparison to 2016-2018, which were exceptionally good due to the increase in consumption caused, among others, by the introduction of the Rodzina 500+ programme, a very positive situation on the labour market and a return to inflation, it will still be much higher than in previous years. The fastest increases will be achieved in discount channels, convenience stores and petrol station stores. The latter channel will also be one of the few to benefit from the ban on Sunday.

Rapidly progressing consolidation of the Polish food market makes it more and more difficult for small and medium-sized players to compete with the leaders. In recent years the number of Polish players on the market has significantly decreased – Alma and MarcPol went bankrupt, Eko and Mila have been taken over by Eurocash, Żabka and Freshmarket by the investment fund CVC Capital Partners and Stokrotka by the Lithuanian Maxima Grupe. The chain of supermarkets Piotr i Paweł is also looking for an investor, and the most serious candidate for the acquisition of this chain is Jeronimo Martins, owner of the Biedronka chain.

If the transaction is completed successfully, Dino, Polomarket and Top Market will be the only major chains of large-format stores owned by Polish owners. However, it is to be expected that in the future they may also become the object of interest of larger players or investment funds. The best of the above mentioned chains is Dino, which achieves the highest dynamics in terms of revenue growth and the number of stores and is already among the top 10 players on the Polish market. However, the distance to the top ten is enormous – the biggest player on the market, Jeronimo Martins, has more than 10 times higher market share. 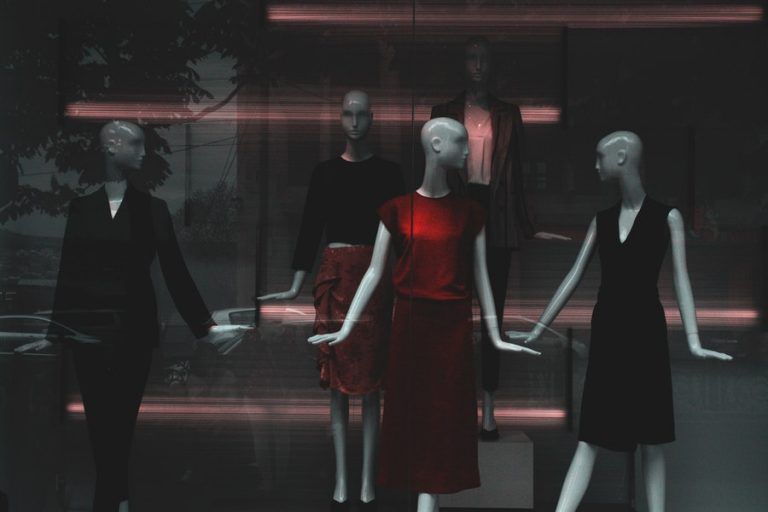 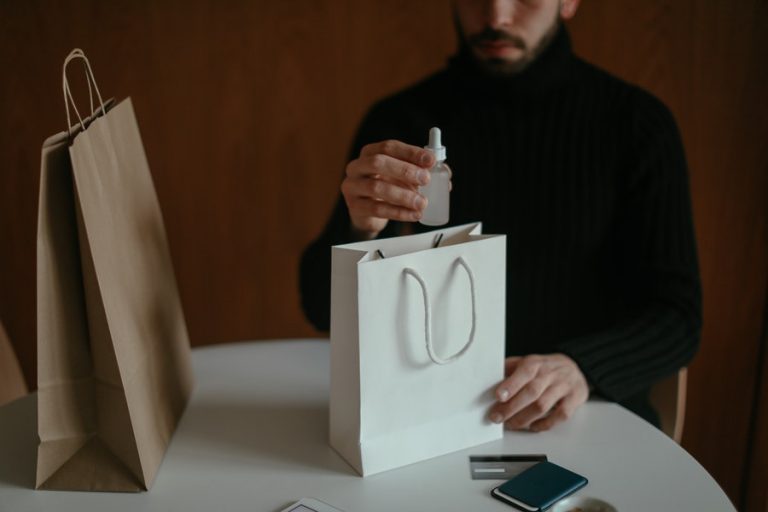 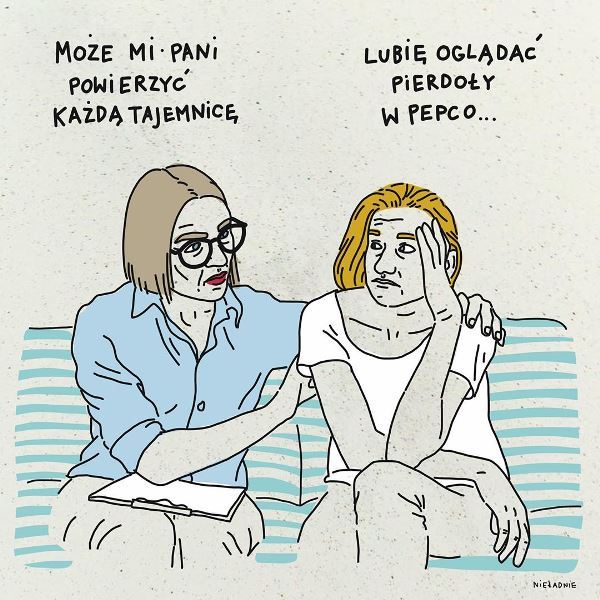 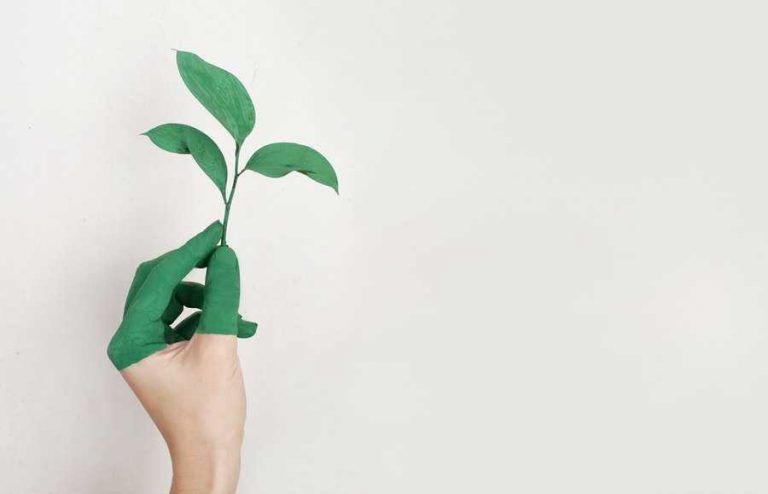 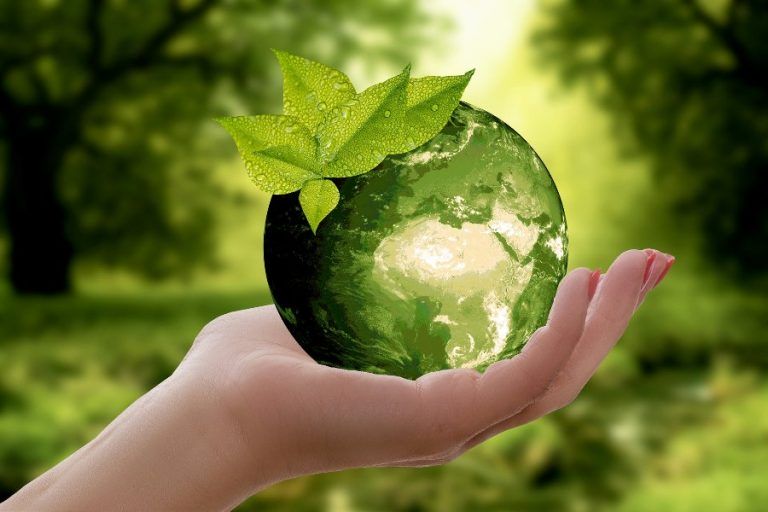 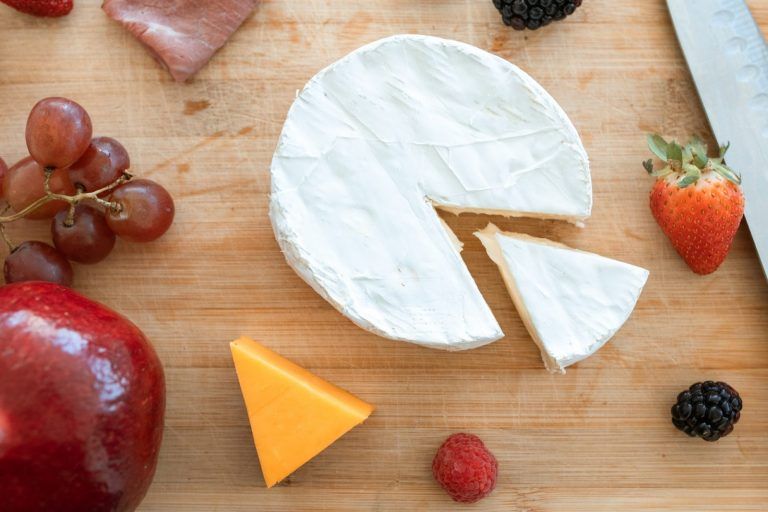