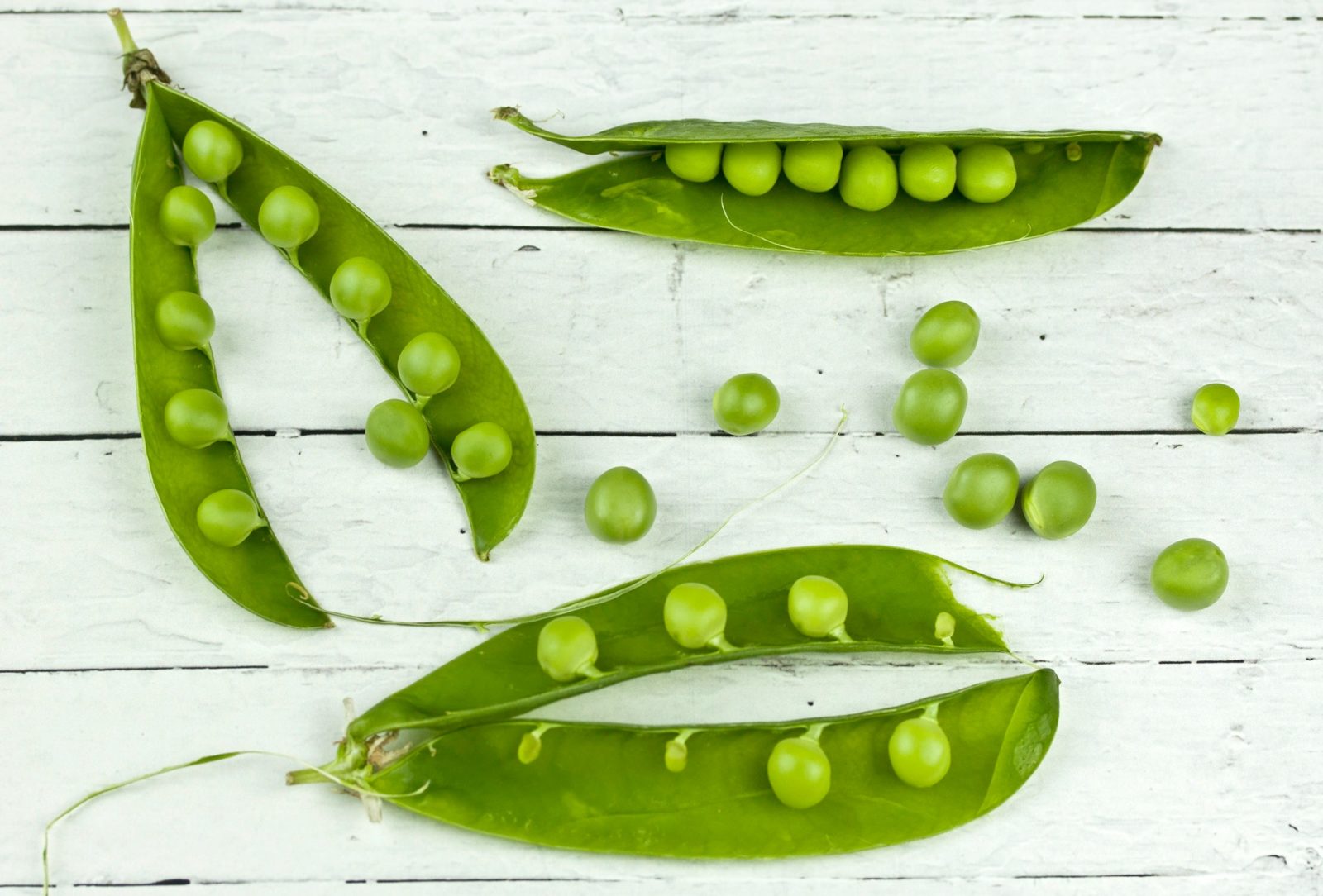 Veganuary is a global initiative to encourage following vegetarian and vegan diet in January. The management teams of Nestlé, Bloomberg, Marks & Spencer, Tesco, PwC and EY, among others, have committed to participating in Veganuary and are encouraging their employees to do so as well.

In 2020, the Veganuary initiative engaged various celebrities to gain publicity, and owing to a crowdfunding campaign that raised over 40,000 pounds, also managed to publish a TV advertisement promoting the initiative. In 2020, 402.206 people have signed up for the challenge, while in 2021 the number of applicants increased again, exceeding the last year’s number.

Marco Settembri, the head of Nestlé for Europe, Middle East and North Africa, is a representative of one of the leading companies in the initiative. Settembri argues that a well-planned plant-based diet can meet an individual’s nutritional needs at all stages of life. He also highlights its benefits for health and the environment. The head of Nestlé’ encourages employees to take part in the challenge – making use of advice from experts dieticians, as well as the Garden Gourmet recipe line, and promotes opting for vegan options in restaurants.

Tesco is also encouraging its customers to take part in the initiative by increasing the amount of plant-based products, publishing vegan recipes and information on plant-based diets and meat substitutes.

PMR Report: Online sales of OTC products on the rise