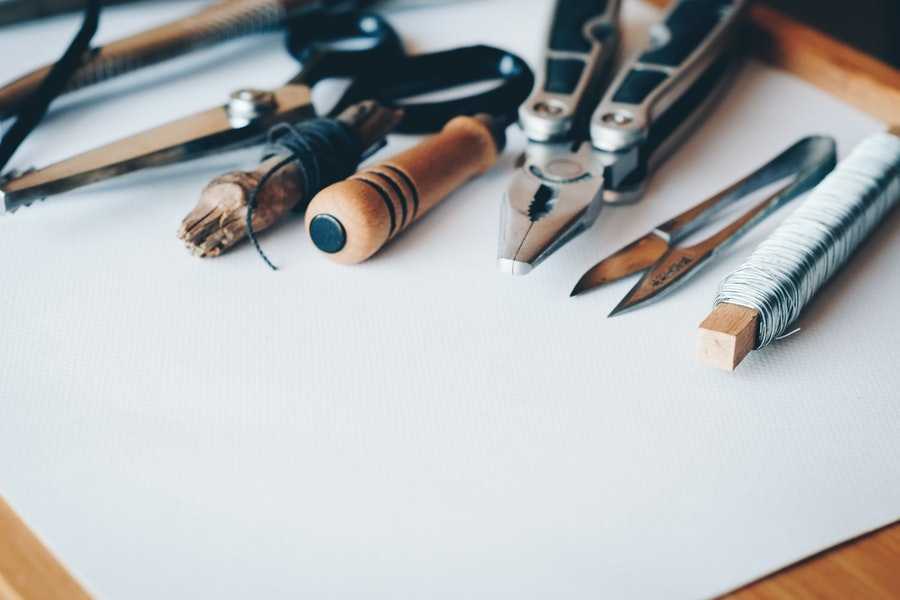 Records in the residential construction market as well as renovations had a positive impact on the overall DIY market in Poland (total sales of products necessary for construction and renovation, decorative products, garden products and tools, where the end customer is both an individual and an institution or a company), which increased by 5.2% to PLN 54.6 billion, according to data from the latest PMR report DIY market in Poland 2018. Market analysis and development forecasts for the years 2018-2023.

The DIY market is flourishing, as shown on the one hand by the results of the biggest players, such as Castorama, Leroy Merlin, OBI, and on the other hand by what is happening in the residential construction market, which last year achieved the best results for a decade. A very important factor is also the renovations, not only carried out in houses or flats by hand or with the help of rented specialists, but also on the non-residential market. More and more often, employees pay attention to the standard in which they work, and the best employers invest a lot to make offices business cards and another factor conducive to employment in a market with such a low unemployment rate.

All these factors cause that both the DIY market, where the final customer is an individual and the one where it is a company or institution, record very high growth dynamics. On the other hand, the record-breaking results in the last two years, 2016 and 2017, will make it difficult for the market to grow so strongly, which is due to the high base effect and fewer positive factors influencing the market, such as growing requirements for borrowers, less support for government programmes or even the introduction of a trade ban on Sundays. The latter factor will temporarily have a negative impact on the market, as Saturday and Sunday were the days when sales of non-food products recorded the best results. In addition, food trade giants such as Biedronka and Lidl also started to fight for customers on Saturdays, introducing new promotional campaigns, which additionally affects the lower turnover of non-food chains, including the DIY product range.

It is worth mentioning the subsequent stages of consolidation of the Polish DIY market. The bankruptcy of the Praktiker shows that large cities are taken over by such chains as the aforementioned Castorama, Leroy Merlin or OBI, which in total account for 25% of the entire DIY market. On the other hand, smaller cities and towns are the domain of such players as Mrówka, Bricomarche, or the dynamically developing ABC Construction Majster network, including the newly established Pszczółka network. The area of the latter shops is often several times smaller than that of large players, but thanks to greater flexibility and partnership or franchise cooperation they are doing well on local markets, where the fight for customers has not yet reached the same level as in the largest agglomerations.

4F and Simple in one portfolio

The owner of Castorama will introduce a new chain to Poland?

Apart leader at the jewellery market

Children’s market in the growth wave

PMR presents a set of infographics from the report: Children’s products retail market in Poland 2019. Market analysis and development forecasts for 2019-2024. 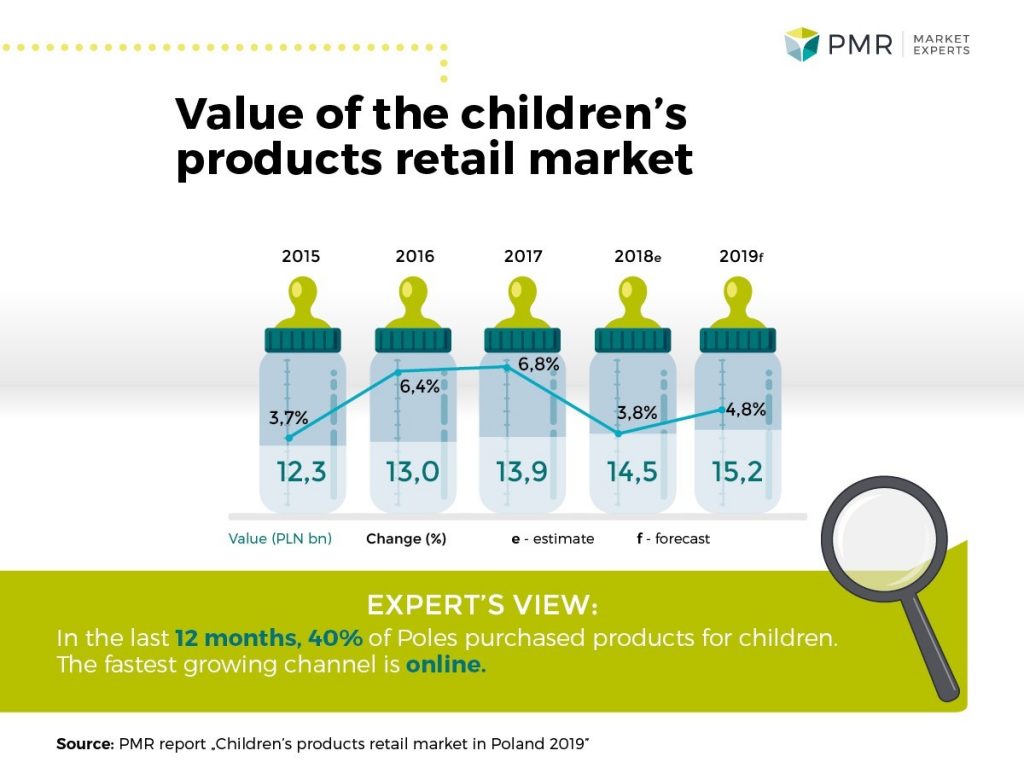 The most frequently purchased children’s products 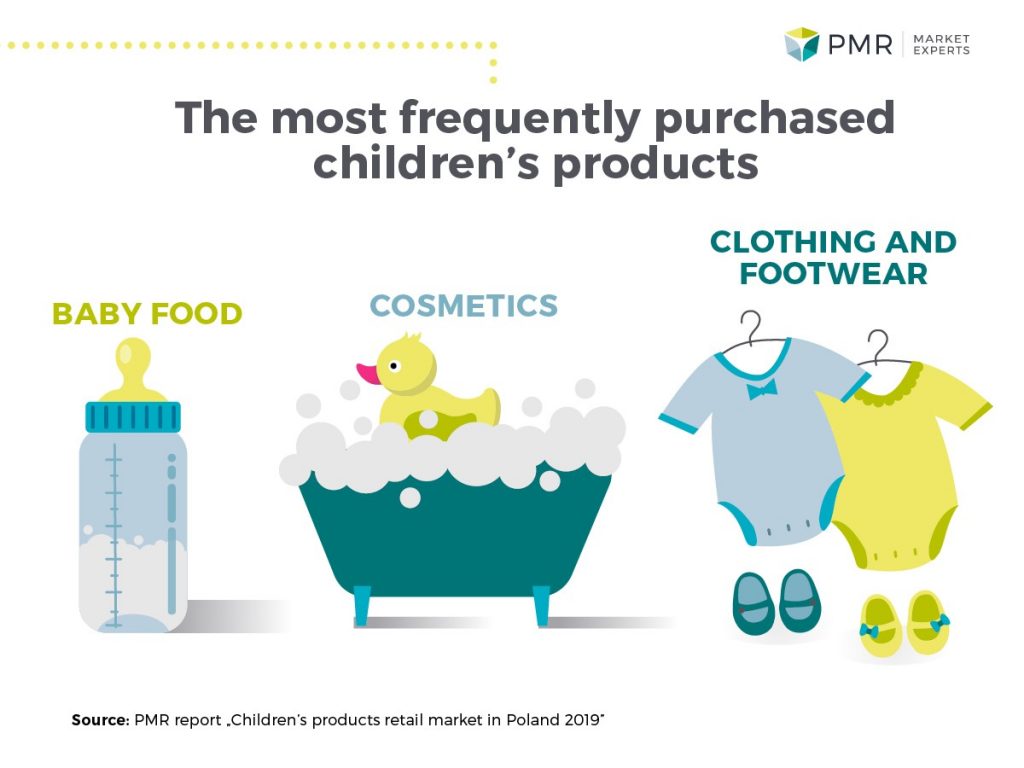 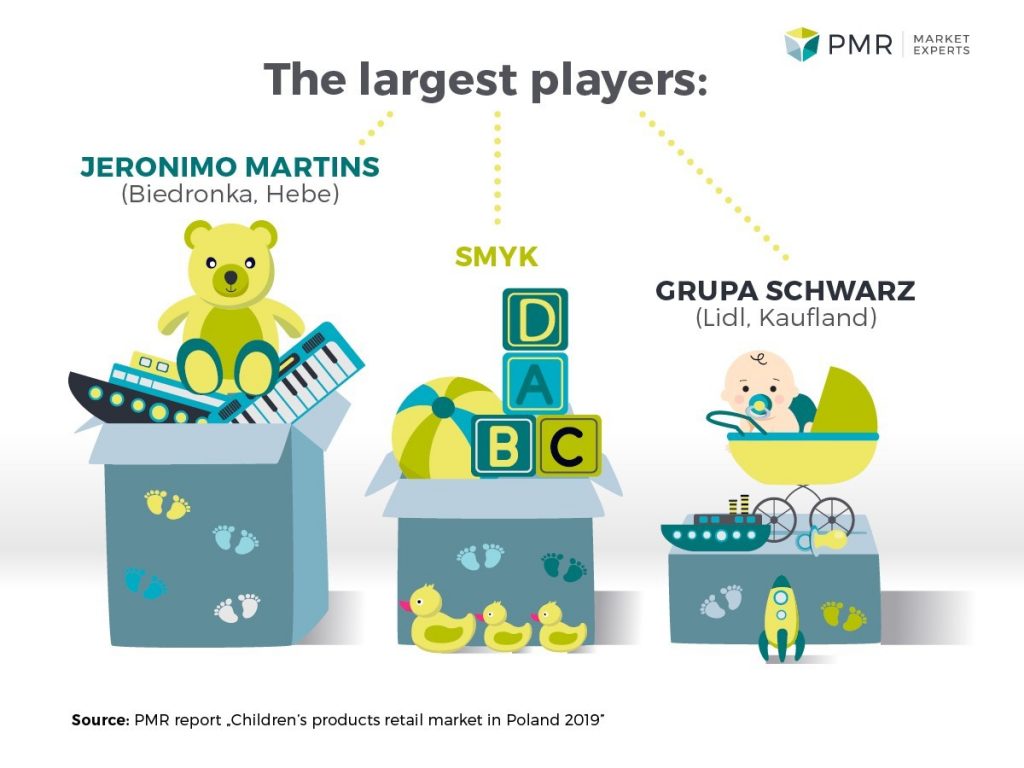