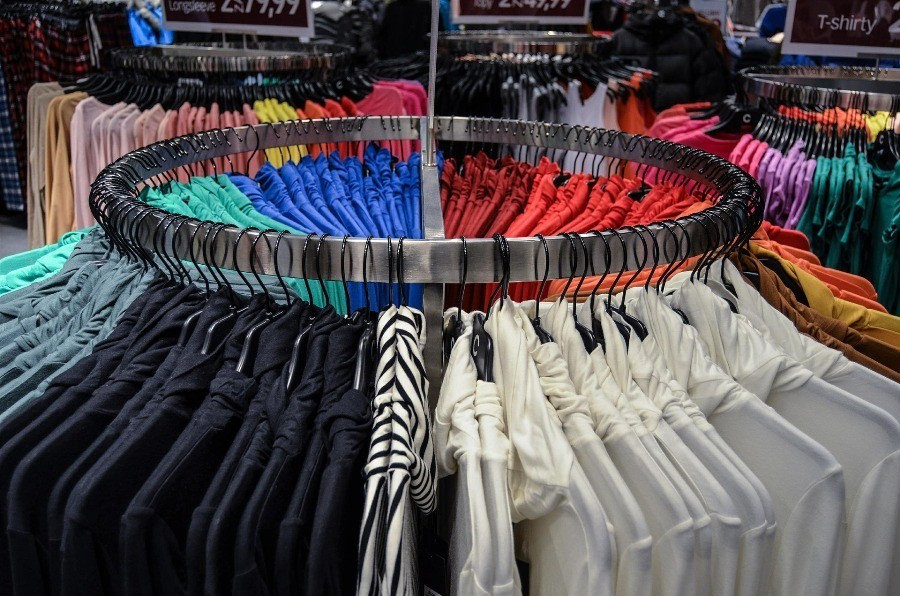 According to PMR data, in 2018 the clothing and footwear market in Poland was worth nearly PLN 37bn and grew by 4.5% compared with the previous year. We estimate that in 2019 the market increased at a similar pace. It is still a prospective market, which is related, among other things, to the improving financial situation of Poles.

More information about the clothing market in Poland can be found in the PMR report: Clothing and footwear retail market in Poland 2019. Market analysis and development forecasts for 2019-2024.

Selgros, like Tesco and Auchan, completely removes live carp from its stores

Perfumes is the fastest growing segment in cosmetics

Will the affair with the Veclaim brand affect Polish clothing companies?

The clothing brand Veclaim, founded by fashion blogger Jessica Mercedes, prided itself on the fact that it produces its clothes exclusively in Poland. However, a few days ago it turned out that Veclaim shirts are not sewn from scratch in Poland but are made on the basis of Fruit of the Loom brand t-shirts. These in turn are produced in Morocco. Will the brand’s image crisis have wider repercussions for Polish clothing companies?

As it turned out, part of Veclaim T-shirts under the label with the company’s logo had remnants of the Fruit of The Loom labels. This means that contrary to the company’s assurances, the entire production process did not take place in Poland. In the statement issued by Jessica Mercedes we can read that Veclaim “decided to test a new model of cooperation on a small part of the…