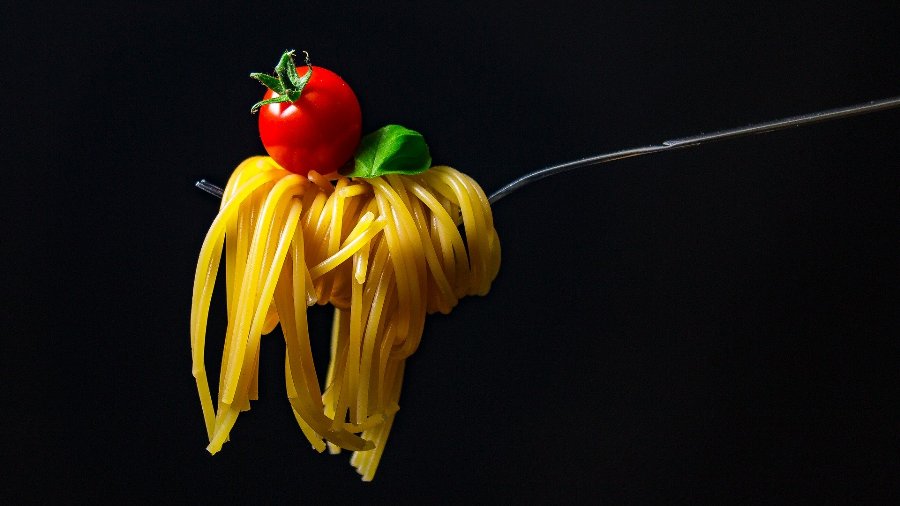 At the beginning of December 2019, Makarun, a Polish chain of restaurants specializing in pasta dishes, opened its first franchise store in Palm Jumeirah in Dubai.

At the beginning of December, Makarun, a Polish chain of restaurants specializing in pasta dishes, debuted with its first franchise store in Dubai. The Makarun restaurant opened in Palm Jumeirah is the largest restaurant of the chain so far. The Makarun menu has been modified and adapted to local conditions.

Makarun has signed an agreement with Pasta People group, with a masterfranchise option based on the implementation of the network development plan. It assumes that in the Middle East and North Africa more Makarun points will appear in the next few years.

This is not the first foreign point of Makaruna. Earlier, the chain opened a franchise store in the Fashion Island shopping centre in Newport Beach in California, USA.

Makarun has 30 restaurants in Poland, one in the United States and one in Dubai. The first Makarun store opened in 2012 in Cracow (Poland).

Do Poles hunt for a deal on Black Friday or Cyber Monday?

How serious is coronavirus risk for Polish enterprises?

Expansion of Family 500+ will have positive impact on grocery market

For Poles, the price is still the dominant factor when choosing a restaurant.