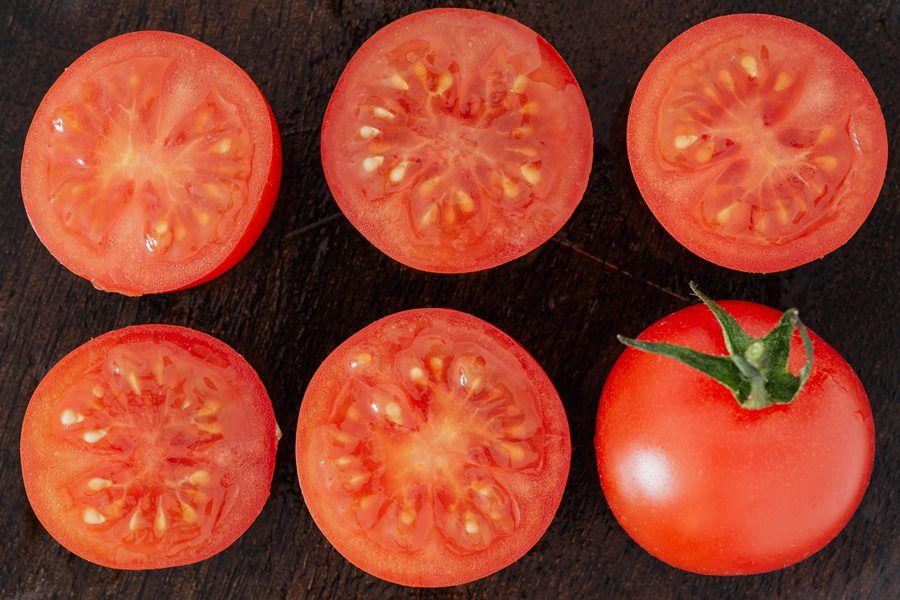 In March, the Office of Competition and Consumer Protection (UOKIK) approved Netto’s acquisition of the Tesco chain. What does this transaction mean for the grocery market in Poland?

Over the next 18 months, 301 Tesco shops will leave the hypermarket and supermarket segment and move to the discount segment. Netto is now facing a huge rebranding operation, on which the Danish chain will spend as much as PLN 1bn. The challenge is big, because in order to do it in the assumed time Netto will have to transform as many as four shops a week.

All Tesco shops that will undergo transformation will operate in line with the Netto 3.0 concept. This means a wide range of fruit and vegetables, an expanded offer of ready-made meals (food to go) as well as a bakery/confectionery and a meat stand run by tenants. The number of products will be significantly reduced. In Tesco shops it was several thousand SKUs (even after recent cuts), in Netto it is less than 4,000 SKUs. However, Netto will certainly make a detailed comparison of the assortment of both chains and it is not excluded that it will find some synergies, for example when it comes to own brands.

In parallel, Netto will convert its pre-existing outlets to the new concept. At the end of 2020, there were around 150 shops operating under Netto 3.0.

It would seem that the rebranding of shops will be such a big organisational call that Netto will focus on this rather than opening new outlets. However, the chain announces that this will not be the case and despite the Tesco takeover it also wants to grow organically. The development of its own outlets will slow down somewhat, but it is expected to be around 20 new shops each this year and next. After that Netto wants to accelerate to 35-40 openings per year. The chain has an ambitious plan to be among the top 5 players on the grocery market in the long term.

Discounters on a roll

Forecasts for the discount store channel are very good. In 2020 they accounted for around 29% of the value of sales on the grocery market in Poland, and the share will grow to over 35% in 2025. In none of the years until 2025 will the y/y growth rate fall below 6%, according to PMR forecasts. In 2021, the discount stores market growth will be the highest of all channels and will amount to nearly 9%. This is due not only to the organic growth of the discount chains operating on the market but also to the transition of Tesco outlets to this channel.

On the other hand, this year the sales dynamics of large supermarkets (where Tesco operated) and hypermarkets will be negative (a drop of a few percent). Here we can see not only a change in consumer behaviour and a turn towards smaller formats and discount stores, but also the effect of the transaction.

Discounters’ position is strong not only in the overall market, but also in its individual segments. For example, discounters control two thirds of the private label market or a quarter of the Food to Go market. Interestingly, discount stores are popular among Poles not only when it comes to grocery shopping. In a survey carried out by PMR in February, in which we asked consumers about the places where they shopped for tights and pantyhose, discount stores were also – by declaration – the most frequent place of purchase.

Poles love discount stores. According to PMR research, 97% of Poles know Biedronka and 94% know Lidl. The familiarity with Netto is lower (77%), which is related to lower shop numbers. Discounters win the battle for the hearts (and wallets) of Poles with their convenient locations, an increasingly wide offer of fresh products and convenience food, as well as a selected offer of non-food products. The supermarketisation trend is clearly visible in the operations of the largest chains. 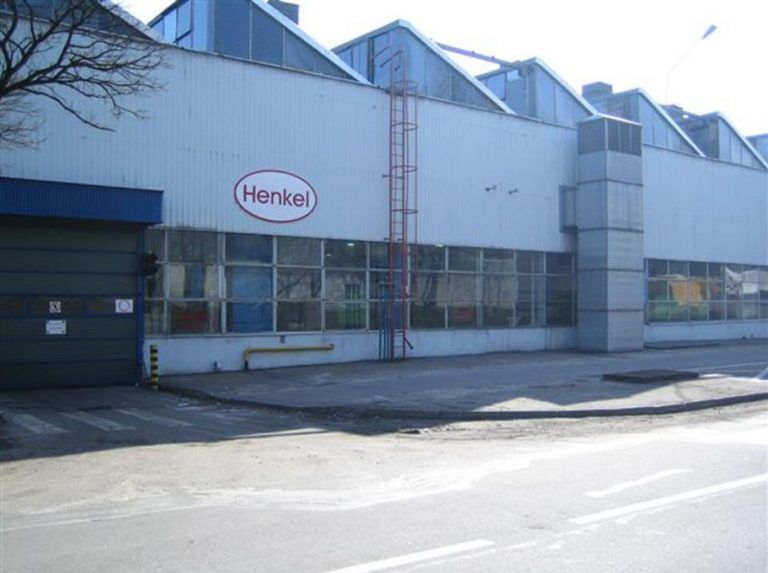 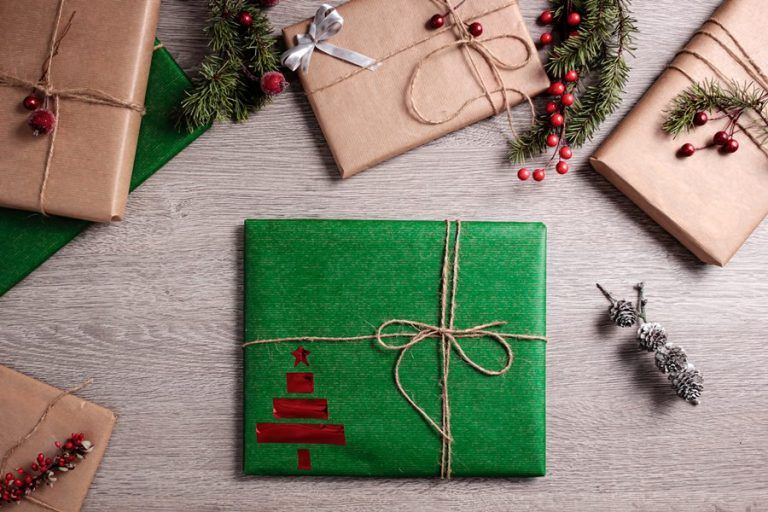 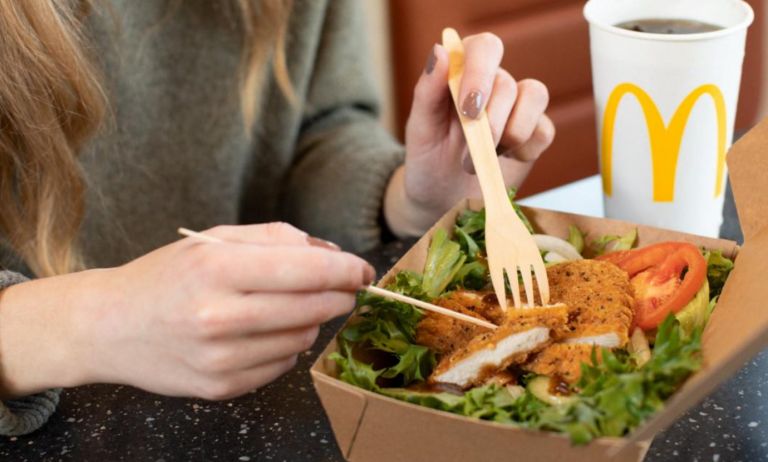 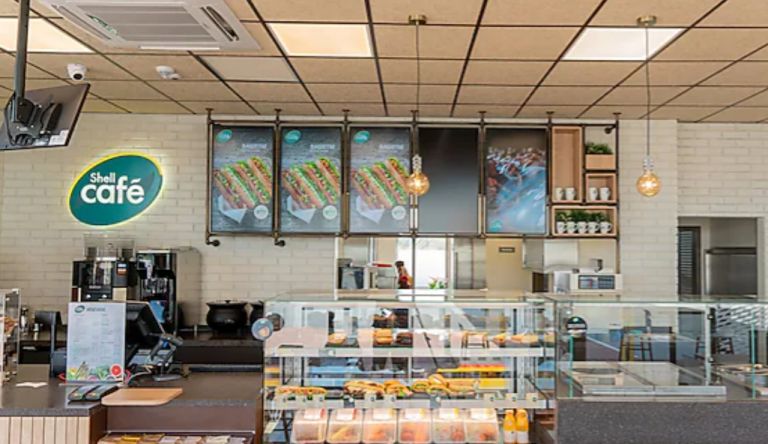 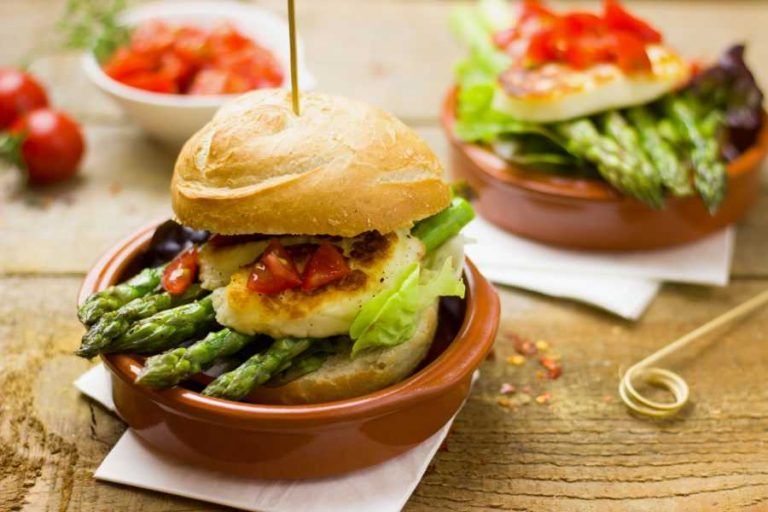 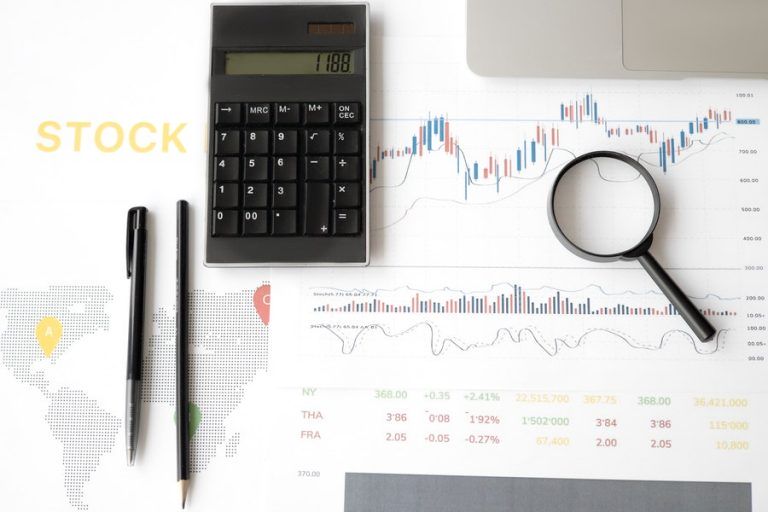