New CEO for Aldi in Poland 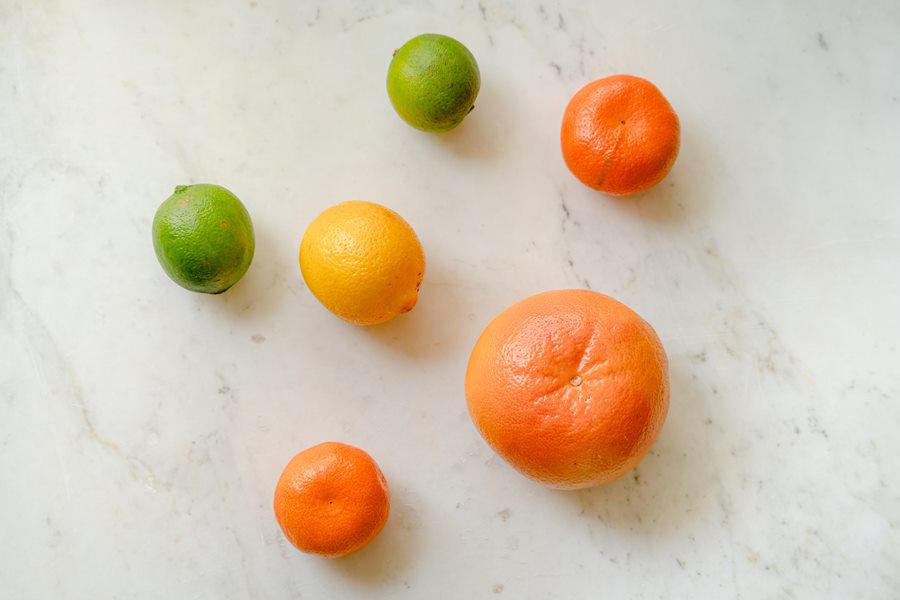 Wojciech Lubienski will be the new CEO of Aldi in Poland from 15 March. The previous CEO, Oktawian Torchala, has been appointed to Aldi’s headquarters in Essen.

Wojciech Lubienski has been with the Aldi discount chain since December 2019. In the company’s Polish structures, he was vice president and deputy chief operating officer. Previously, he worked at companies in the pharmaceutical industry. Before coming to Aldi, he was associated for 10 years with the drugstore and pharmacy chain Super-Pharm. There he held the positions of pharmacy operations manager and operations director.

Oktawian Torchala joined Aldi in 2010. He held the positions of regional manager, operations director and managing director. He had been CEO of the company since August 2017. At the company’s headquarters, he will “support the processes of further transformation of the network in line with global growth plans”.

Are Poles enthusiastic about new technologies?