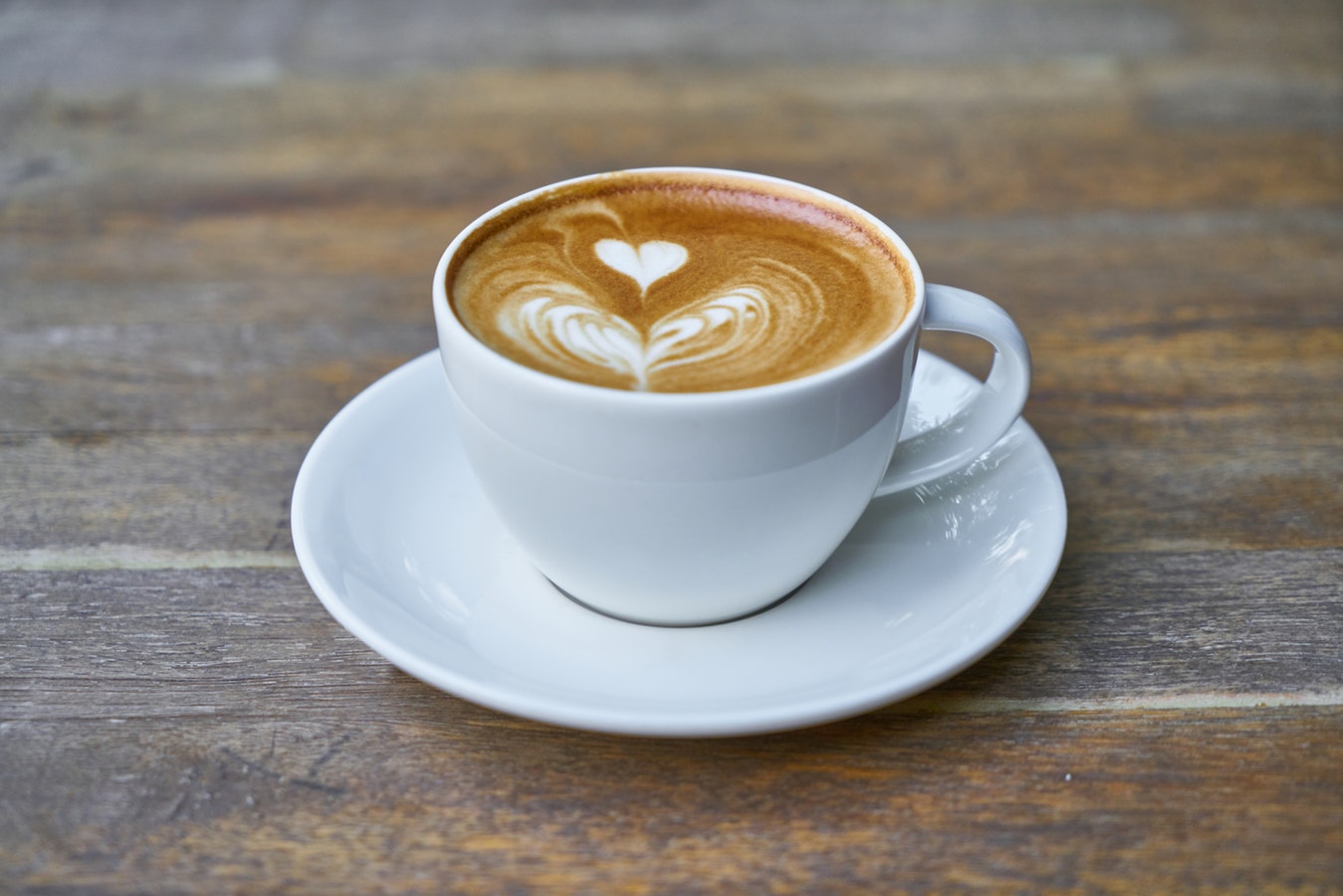 In September Sebastian Czechyra took over the position of the operational director of the Green Caffè Nero.

Mr. Czechyra joined to the company in February 2018, taking up the position of Operations Manager. Previously, over 11 years he worked for McDonald’s Polska, where he was responsible for the introduction and development of the McCafe brand in Poland.

The Green Caffè Nero chain is present on Polish market since 2003. Currently, it owns almost 70 restaurants in the country.

Factory Krakow opens up to tourists

No more free plastic bags at stores in Poland

PMR: 38% of cosmetics buyers browse blogs on the subject

Why are we buying organic food?

Food service in non-gastronomic outlets is growing very dynamically, outpacing the HoReCa market, which includes sales in gastronomic outlets. Although a lower growth rate is expected in 2020, this market will continue to grow faster than the total food market in Poland.

Value of food service in non-gastronomic outlets in Poland