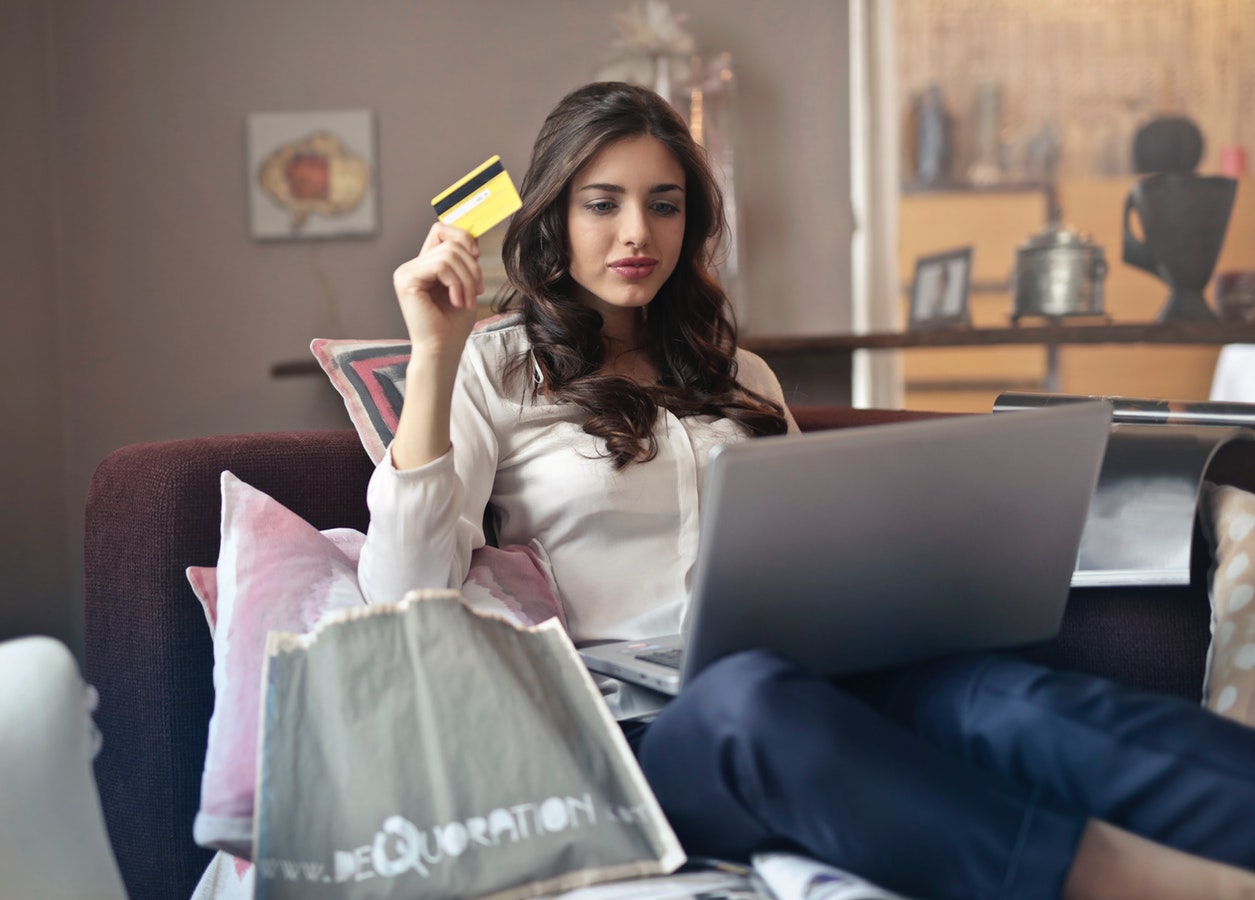 When buying products – also on the Internet – more and more Poles pay attention to the way they are packaged. The tolerance to plastic abuse is decreasing among consumers. This trend is also supported by European legislation to prevent plastic pollution.

Due to changing consciousness, tolerance for abuse of disposable plastic is decreasing. Consumers are increasingly paying attention not only to the products they buy and the materials they are made of, but also to their packaging, including how they pack them when they ship. The zero waste philosophy also contributes to the promotion of new, more environmentally friendly solutions.

To meet consumers’ expectations, retailers implements changes in this area, including packaging in the spirit of zero/less waste. Thus, the leader of the clothing market LPP, points out that online purchases of Reserved and Mohito brands, which go to customers, are packed in a recycled cardboard box.

What is more, the leader of the online clothing and footwear market, Zalando, in the middle of the year announced a total resignation from plastic bags for cosmetic. This change will reduce the consumption of plastic by almost 9.5 thousand kilograms per year. Also, by 2020, the company announces the complete replacement of packaging materials with the ecological ones, 100% comes from recycling.

An example of an interesting solution is also the Hangerpak project, invented by an American designer. Which means, instead of buying hangers, we could use a cardboard box in which the ordered package arrives.

In addition, the European Parliament has fought to reduce plastic abuse by deciding to ban the use of disposable plastic in the European Union. It is to be replaced by environmentally friendly substances by 2021. Over the next four years, plastic packaging for which there are no substitutes will be halved. This trend is expected to intensify in the coming years and will be positively influenced by the growing environmental awareness of consumers and retailers.

For Poles, the price is still the dominant factor when choosing a restaurant.

Hypermarkets will be popular for a long time to come