PMR: Poles will continue to update their home interiors in 2021 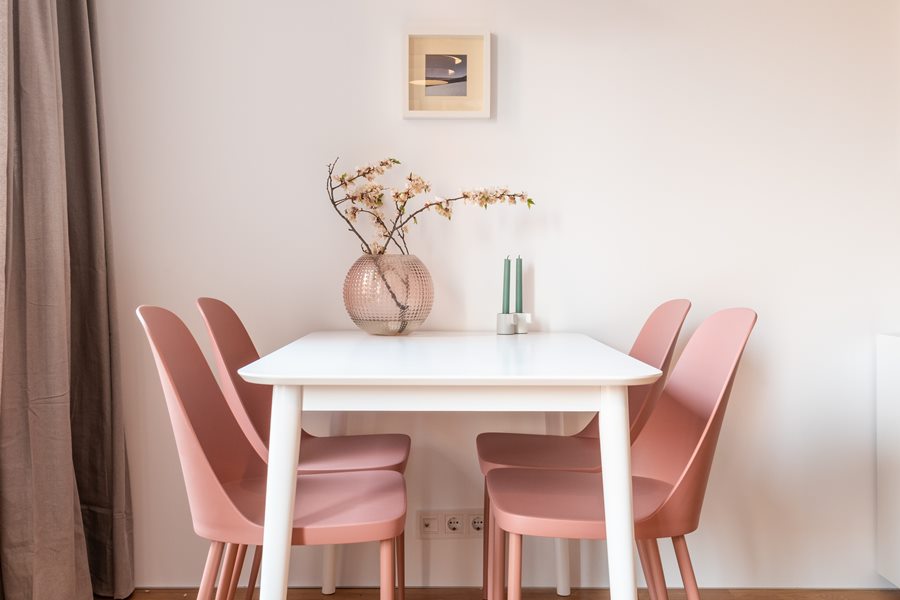 Nearly half of Poles rearranged their living spaces in the 12 months to March 2021, and three quarters bought furniture, according to a new survey by PMR. During the period of relaxed Covid restrictions on retail trade from May 2020, data from credit cards (and other sources, such as e.g. Retail Institute) showed a quick return of customers to physical furniture stores, with higher conversion rates than pre-pandemic, while online sales remained very strong. But as our survey indicates, this will not result in weaker consumer demand for home furnishings in 2021. Whereas in 2020 sales were driven chiefly by the need to create spaces within the home for remote work and learning, at-home relaxation needs and purchases of items that Poles prefer to buy in-store will fuel the furniture retail market this year.

In a survey of a representative sample of adults that PMR carried out in March 2021, 74% of respondents said they had purchased furniture in the preceding 12 months. The proportion was higher among younger respondents, city residents, people with tertiary education, and those with higher incomes. An even bigger number, 79%, expect to buy furniture in the next 12 months. Beds, sofas, and armchairs are the most planned purchases. Compared to the last 12 months, chairs, desks, and bookshelves rank lower on respondents’ purchasing agenda. 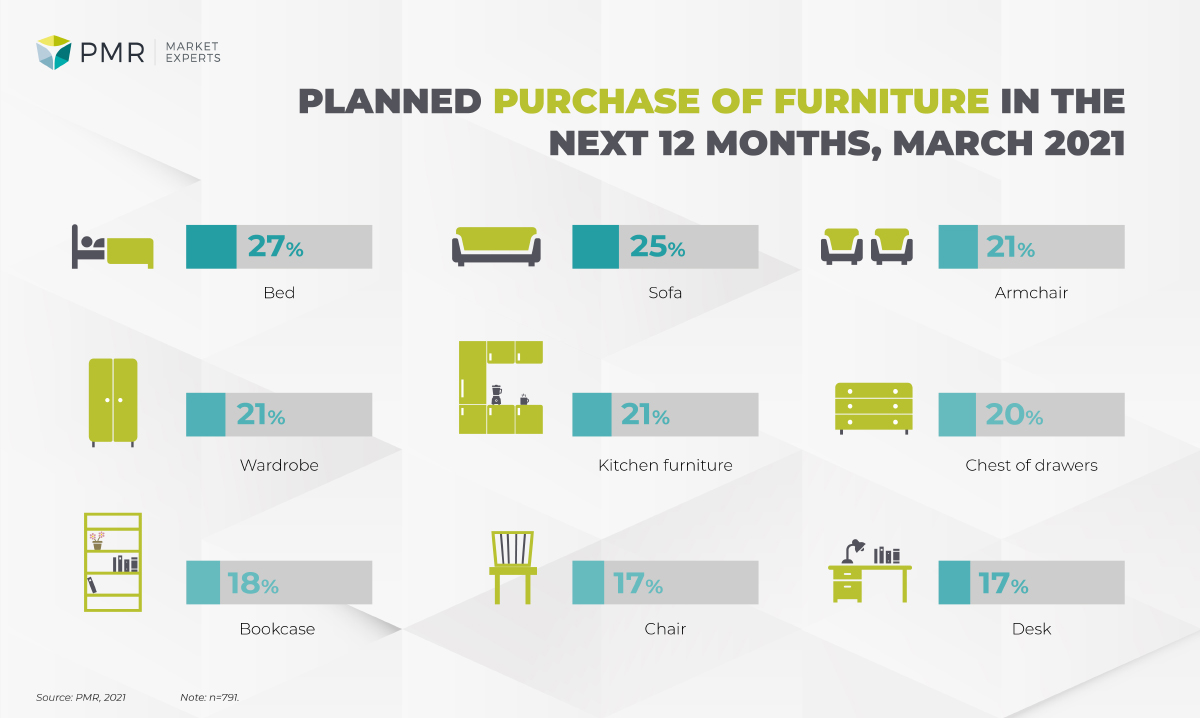 30-54 year olds are the age group in which the highest proportion rearranged their living space in the pandemic. Those aged 55 and over were least likely to report such changes. Creating work-from-home office spaces and study corners for kids were the most cited rearrangements, reported by 23% and 22% of interviewees, respectively. 13% expanded their indoor plant collections – reflecting the popular “urban jungle” trend – while 12% set up a gym space. Higher proportions of women than men reported most types of changes. The exception was creating a gym space; here the percentage of men was slightly higher than that of women.

A senior analyst with ten years of specialisation in the retail market in Poland and Central and Eastern Europe. Areas of specializations: home furnishing retail, clothing and footwear retail market, HoReCa market, and children’s products market.