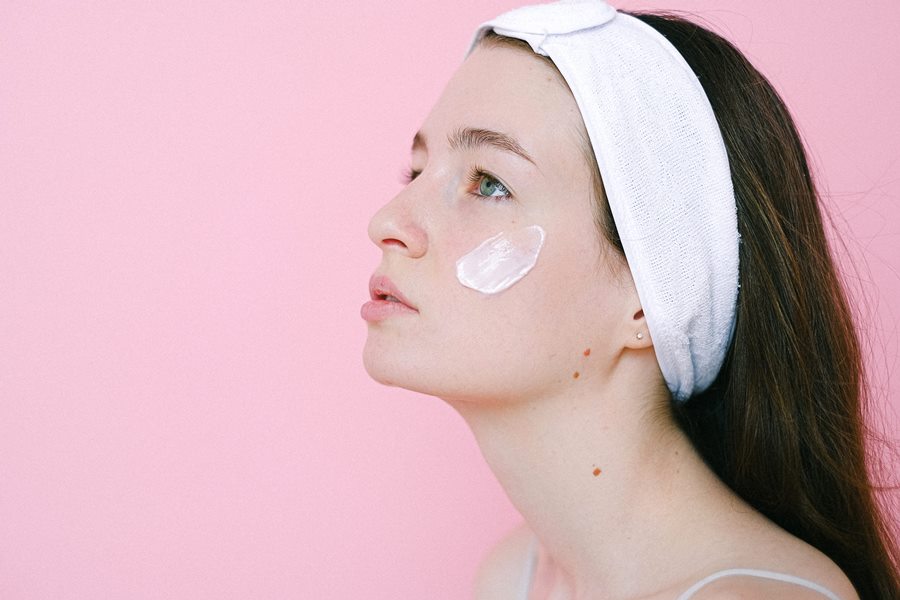 PMR estimates suggest that in 2020 this market, including typical dermocosmetic brands sold at places other than pharmacies and online, was worth approximately PLN 1.4bn (€326m), a 6% year-on-year reduction.

Are dermocosmetics coming out of pharmacies?

We predict that the dermocosmetics market will grow by 6.4% in 2021, after a decline in 2020 in the wake of the pandemic and a number of restrictions and which affected the economic situations of households. However, the market will not return to the value reached in 2019. This is because restrictions will still be in place for a certain part of the year in 2021.

In comparison with the various sales channels for such products in Poland, pharmacies currently appear to represent a channel which boasts respectable prospects for growth. They are increasingly competing with drug and beauty shops and the internet – in many cases with the same brands as those found at pharmacies (products once available only at a pharmacy). In addition, other distribution channels are competing, albeit to a lesser extent, with the dermocosmetics market by offering cosmetics which are not presented as having therapeutic qualities, and this has a negative overall effect on the rate of growth of the dermocosmetics market.

Structure of the dermocosmetics market in Poland

Drugstores represent the most extensive cosmetics sales channel in Poland, but on the dermocosmetics market they lag far behind pharmacies in terms of sales value and the size of the dermocosmetics range. Our forecasts, however, indicate healthy growth prospects for sales of dermocosmetics at drugstores. They still represent a small fraction of sales in this subgroup, and a substantial proportion of drugstores, and smaller establishments in particular, do not yet have such items in their range.

Recent years have also brought many changes on the cosmetics e-market. E-shops belonging to the largest chains on the market have opened, and these included Hebe in 2019. The online dermocosmetics sales channel shows great promise, and forecasts suggest a double-figure increase in its value for 2021-2024. In the forecast horizon until 2026, a slight deceleration of the positive rate of growth of this channel is expected, one of the  consequence being the increasing saturation of the market.