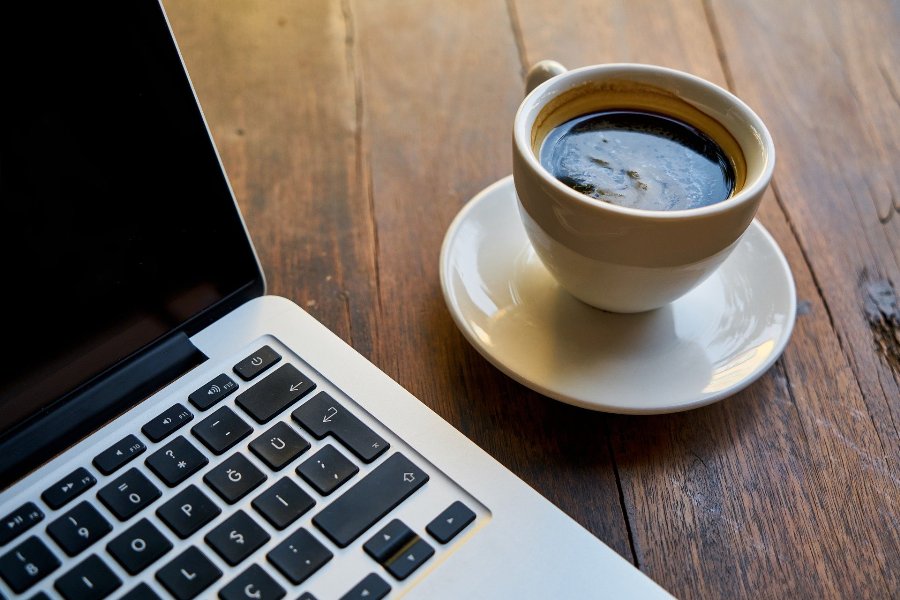 Szymon Piduch has held the position of the President of the Management Board of Dino since 2010, and has been associated with the company since 2002.

After cosmetics to… Zalando

Apart leader at the jewellery market