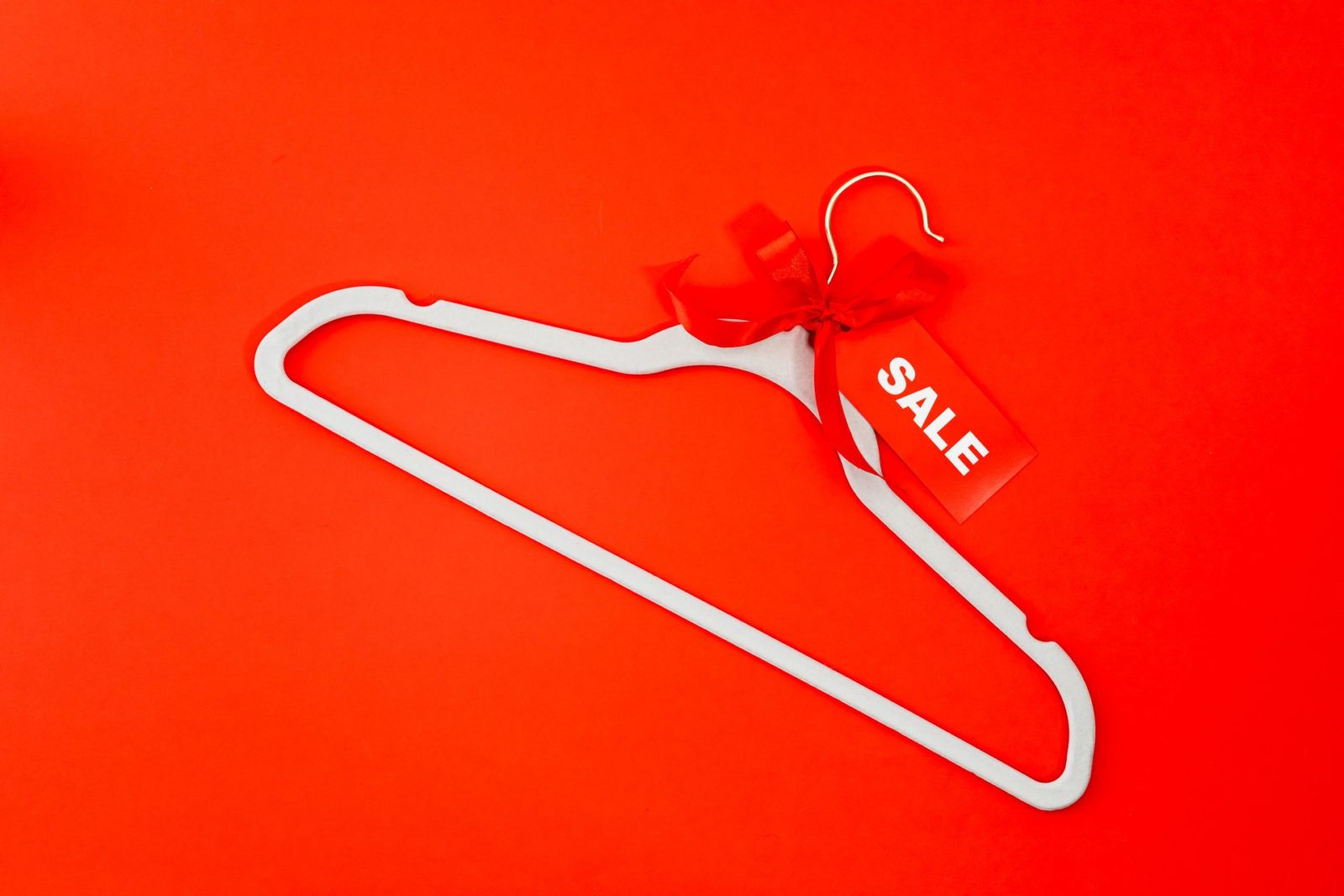 In 2020, several fashion brands decided to close their stores in Poland. However, some of them will maintain online sales.

The information that the French women’s clothing brand Promod is closing its stores in Poland was provided by money.pl referring to two independent sources. The company itself did not issue an official announcement. According to money.pl, Promod stores in Poland are to close in 2021. The chain, present on the Polish market since 1999, now has 15 outlets (three locations were closed in November). The chain’s online store in Poland will continue to operate.

Salamander is leaving the market

Salamander-Poland, a local German shoe brand, has announced that it will be completing its loyalty program as of 1 January 2021. Customer cards and previously unused “Shopping Card” will be redeemed until March 1, 2021 at any Salamander salon in Poland. After that time they will expire.

The Salamander company has 7 salons in Poland (5 in Warsaw and 2 in Wroclaw), which offer shoes, accessories and bags of other brands in addition to the Salamander brand. The chain has officially decided to close the showroom on Jerozolimskie Avenue in Warsaw. According to the information, for commerce.pl, another decision will be announced and the stores are conducting large sales campaigns.

We have already informed about the exit from the Polish market of the Camaieu chain, specializing in women’s clothing. The brand’s stores were closed by the end of June. Still in 2018. Camaieu operated about 40 stationary stores in Poland. However, the chain has recorded negative sales dynamics in recent years, and the number of stores has been gradually decreasing. 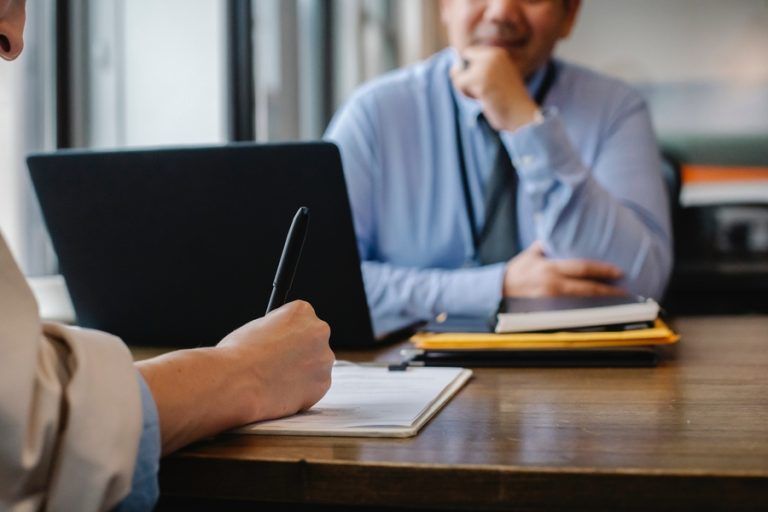 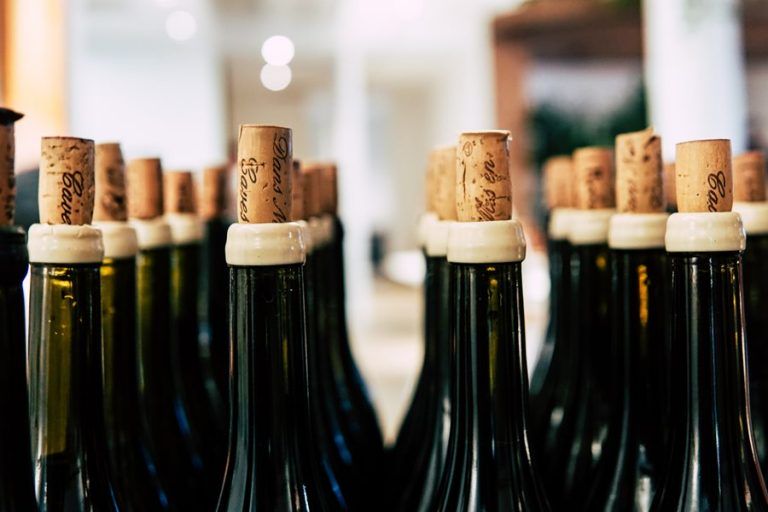 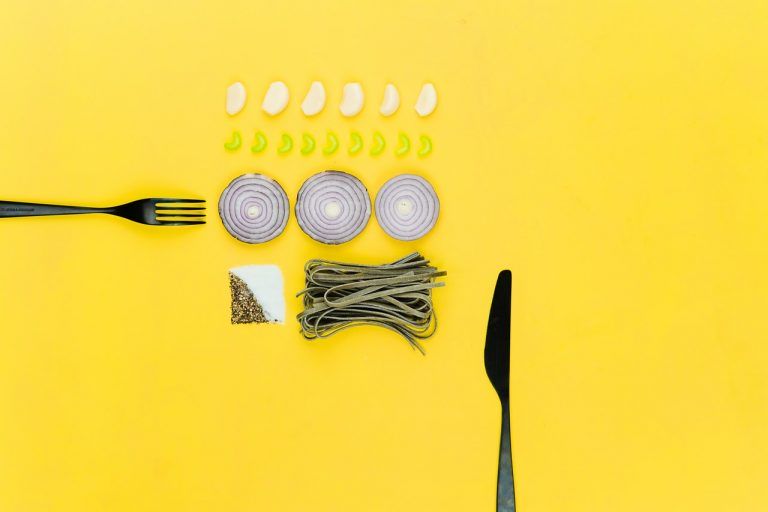 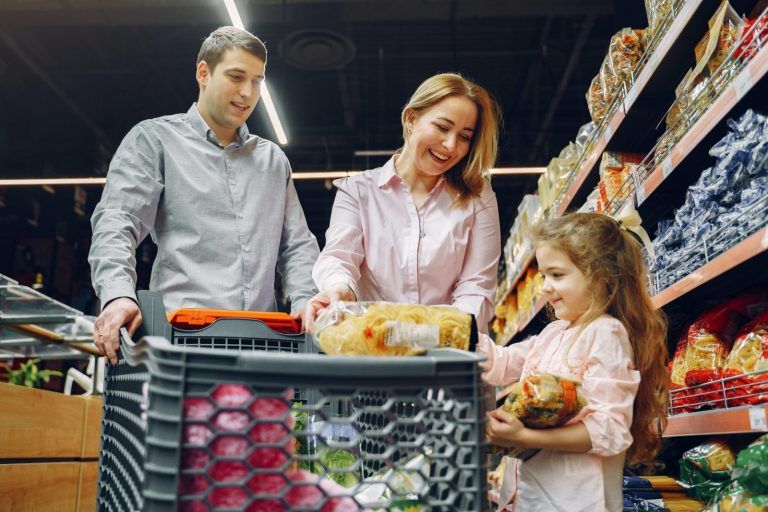 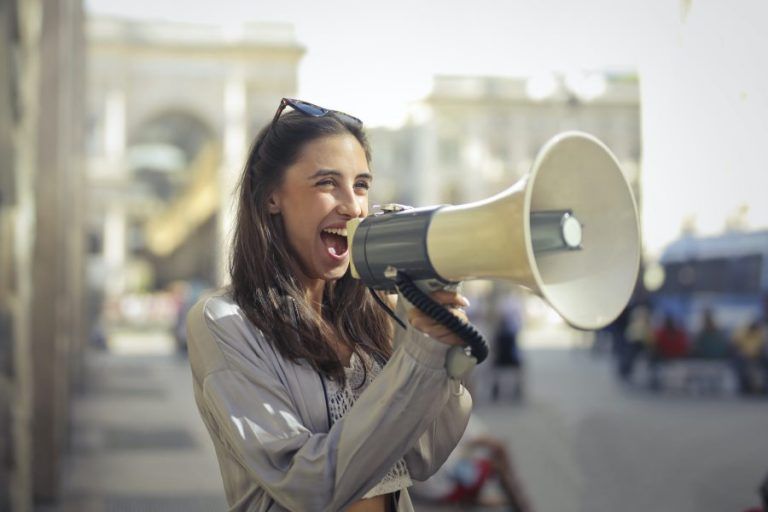 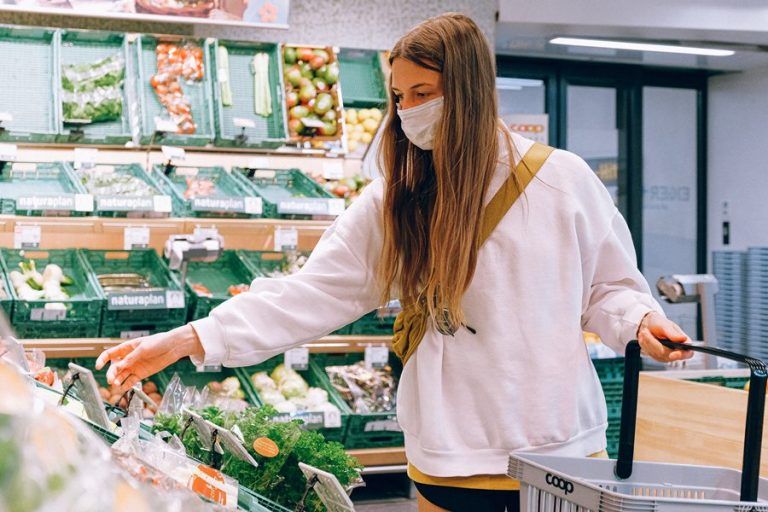