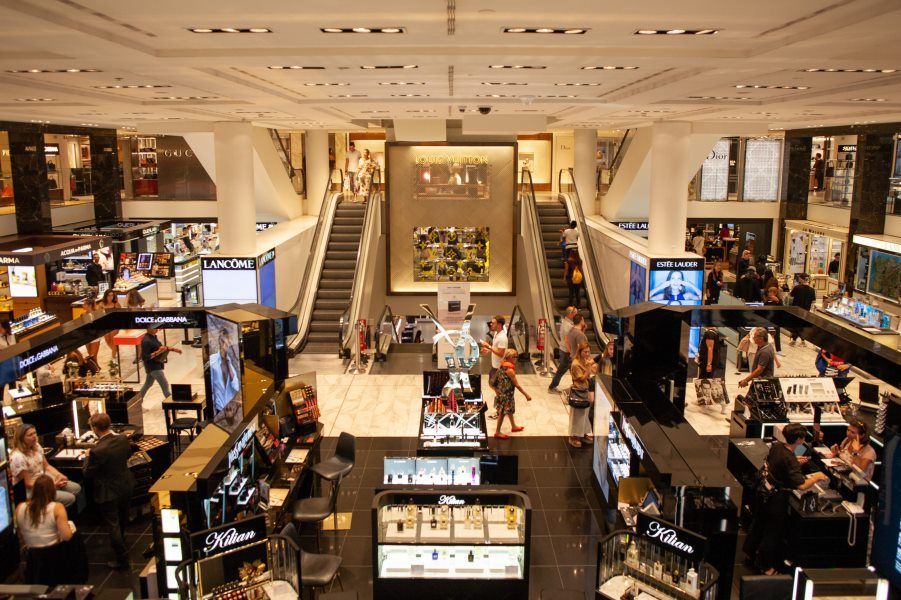 Shopping centre turnover in no month after the outbreak of the pandemic came close to the value of a year ago, with 80-90% of customers returning to venues at the best of times. CBRE experts point out that after a period marked by rent negotiations and limited expansion, it was time to optimise sales networks and rents. Since 1 February, shopping centres have resumed operations.

– Last year was a very difficult year for the retail sector. In total, the industry faced three periods of shop restrictions. First, in May, there was a recovery from the March-April closures. Then 8 out of 10 consumers returned to the shops and turnover slowly began to reach 85% of the previous year’s figure. Then there was another lockdown, which ended on 28 November, just before the Christmas period. Unfortunately, already on 28 December, the shopping centres were closed again. This put the industry up against the wall – says Magdalena Fratczak, head of the retail sector at CBRE.

The specific circumstances that consumers faced in 2020 influenced the way they shopped. The importance of e-commerce was growing, but the attachment to visits to shopping centres was making itself felt. After 4 May and 28 November, when the malls opened after their temporary closure, the increase in visits was significant. Between 30 November and 6 December alone, up to 87% of customers returned to the shops.

Less people in the mall means less money left in the shops. After a sharp drop in turnover in April, there was a gradual recovery from May onwards to a level of around 85-90% in the third quarter of 2020 compared to the previous year. However, no month beat the values recorded in 2019. Industries such as services (turnover around 61% lower than in 2019) and entertainment (turnover down around 57% compared to 2019) suffered the biggest losses

In 2020, 21 new builds were completed and a further 4 were extended. This means a total increase in supply of around 240,000 m2. At the same time, 10 objects were closed last year, as a result of which the total supply decreased by 200,000 m2. Currently, 190,000 m2. is under construction. According to CBRE experts’ estimations, this year’s development activity will be on a similar level as last year.

Last year, most tenants spent on renegotiating their current leases. A small number of new transactions makes it difficult to estimate the changes in rents. In 2021, CBRE experts expect an increase in the vacancy rate, which will translate into a decrease in rental rates. In the future, however, the offer of shopping centres will become more polarised, which means that rent reductions in successful schemes will be significantly lower than in worse ones. 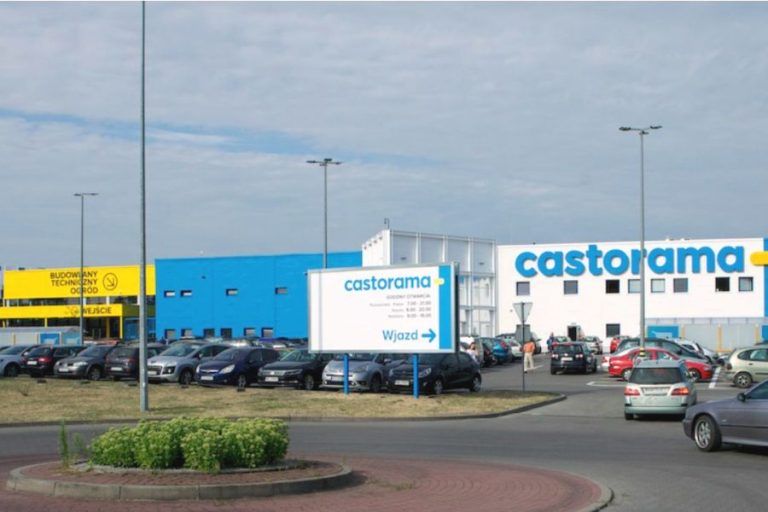 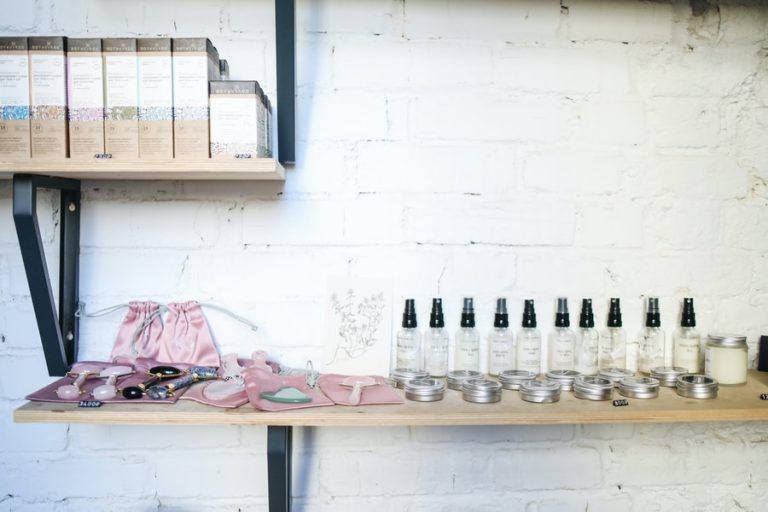 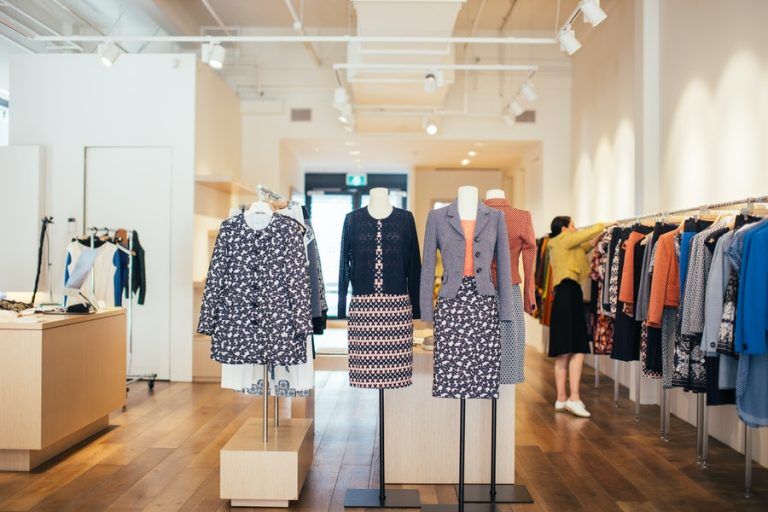 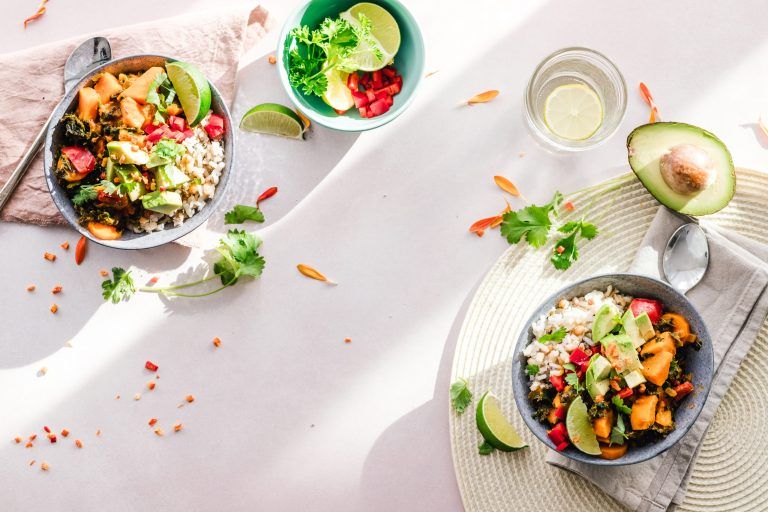 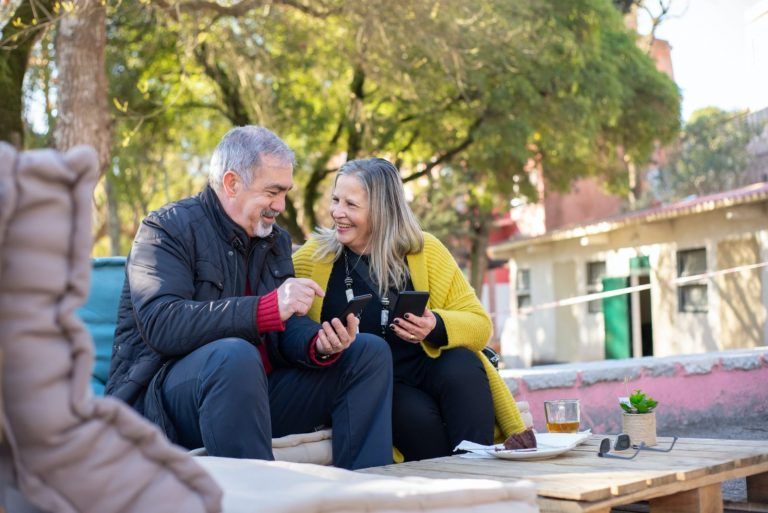 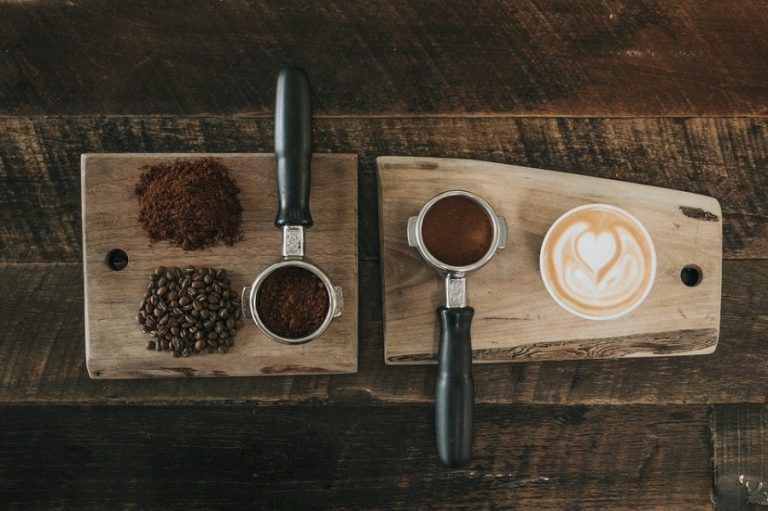