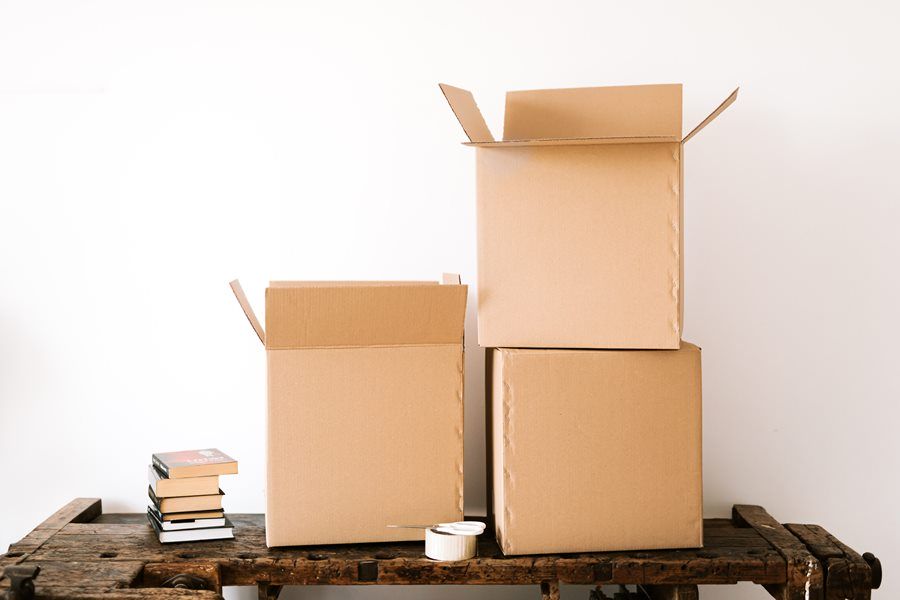 InPost has just debuted on the Amsterdam Stock Exchange and it seems that it chose the best possible moment to do so. Competitors such as Allegro, AliExpress or Orlen are closing ranks and are going to invest in their own network of parcel machines. InPost’s position on the Polish market is very strong, but it may soon cease to be dominant.

When will InPost launch 15,000 parcel machines?

Allegro will build its own network?

According to unofficial information from Reuters, Allegro, the largest Polish e-commerce platform, also wants to build its own parcel machines. InPost is its main logistics operator. Has Allegro been motivated to make such a move by InPost’s cooperation with Amazon? It seems not, because according to some sources, the first parcel machines are to be delivered to Allegro already in March. By the end of 2021, deliveries are expected to cover half of the 3,000 machines planned for this moment.

Orlen is aiming at a slightly smaller number of parcel machines – 2,000. It wants to install them within two years. This was revealed by the company’s CEO Daniel Obajtek in an interview with Rzeczpospolita. Earlier, in October, similar development plans were declared by another state-owned company, Poczta Polska. However, parcel machines do not seem to be a priority for PP, which emphasises that it already has 13,000 parcel collection points and in 2022 there will be 20,000 of them.

Waiting for AliExpress to move

AliExpress, the global e-commerce giant and the most popular foreign shopping platform among Polish consumers, is also thinking about its own network of parcel machines. Alibaba, the owner of the portal, does not rule out creating a logistics hub in Poland. AliExpress has already announced the acceleration of deliveries to Poland – deliveries from its cooperating warehouses in Poland will be carried out within three days, and a 15-day delivery guarantee will be introduced for cross-border deliveries from China.

In an interview with Wiadomosci Handlowe, Gary Topp, COO in Central and Eastern Europe, also did not rule out the possibility of AliExpress building its own network of parcel machines. All this to optimise the so-called last mile logistics. Although the company refuses to give specific dates, it is known from unofficial information that it has just started looking for an experienced manager who will be responsible for the implementation and development of a local network of parcel machines in Warsaw. 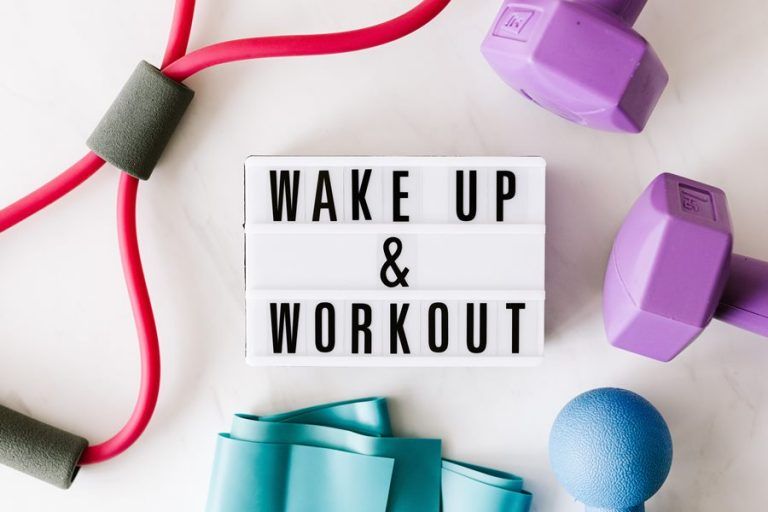 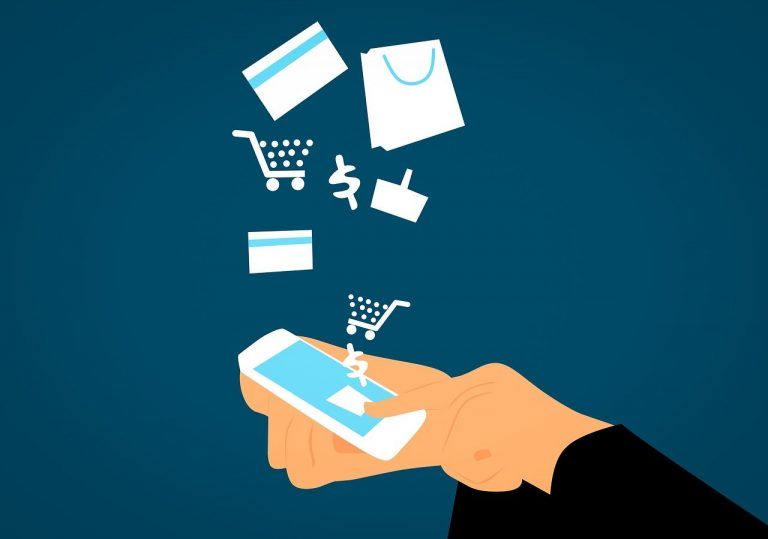 Wpis dostępny jest także w języku: polski Facebook Twitter LinkedIn IKEA is working on an air-purifying curtain, according to a… 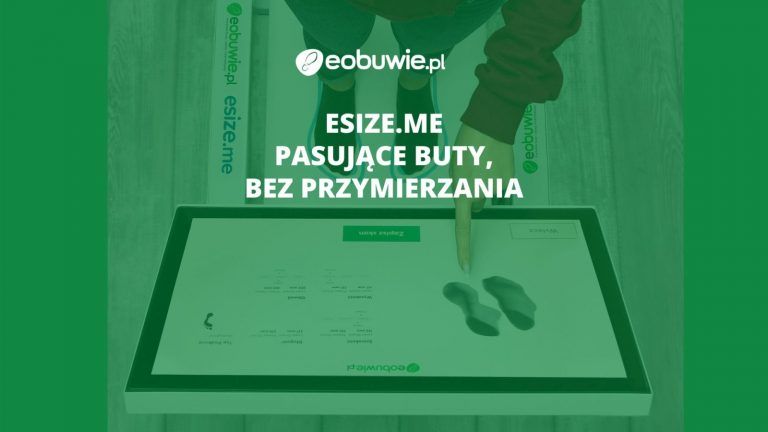 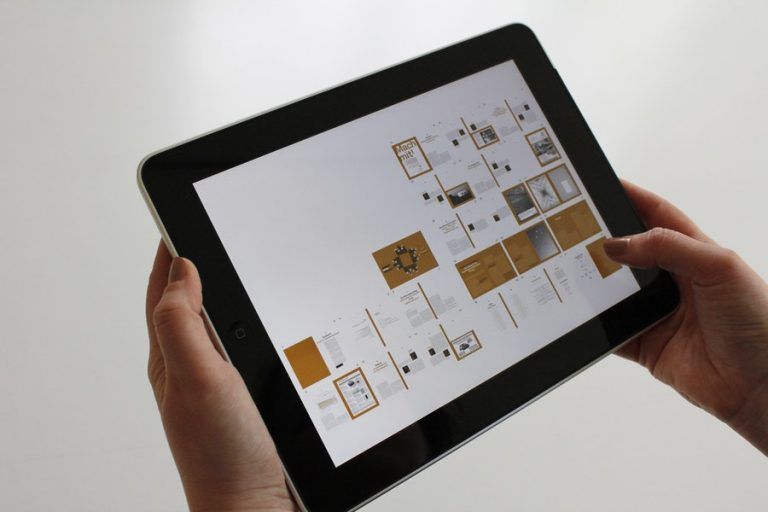 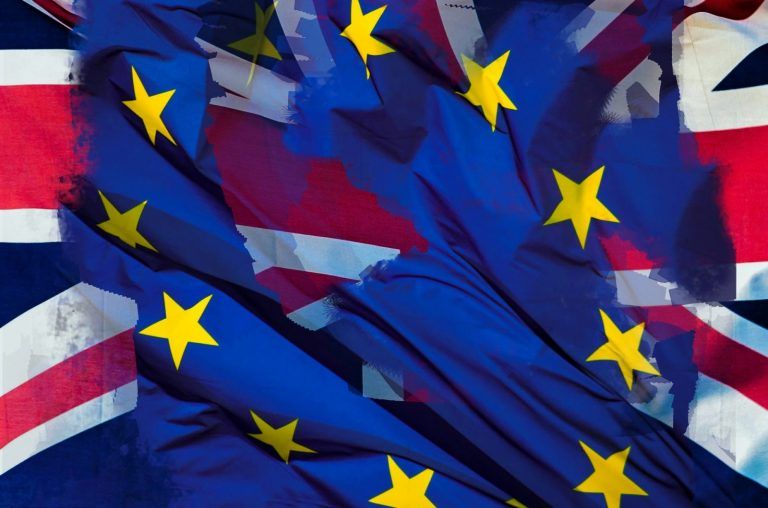