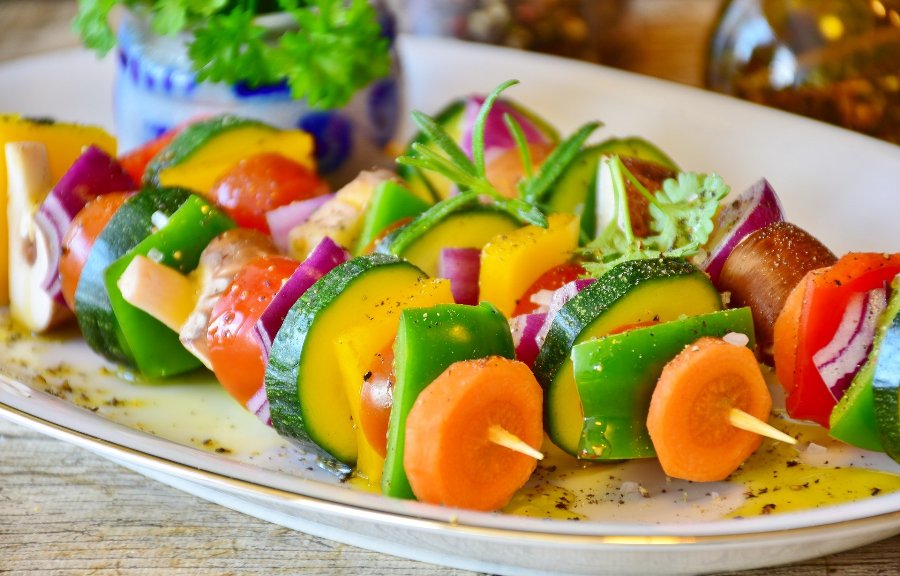 Restaurants and fast food bars have seen an increase in the number of meals for vegetarian and vegan guests. The largest chains have recently introduced or expanded their offers for vegans and vegetarians. In November 2019, McDonald’s introduced a non-meat burger (“Burger Drwala Wege”) as part of its “Burger Drwala” seasonal offer in Poland. Burger King had previously introduced a non-meat Rebel Whopper. This sparked controversy, when it was discovered that the plant-based burgers were made on the same grills as those composed of meat. In addition, KFC has had a non-meat sandwich based on Halloumi cheese since May 2019. Furthermore, the Polish chain Bobby Burger has taken a further step: in November 2019 it introduced the first full vegan burger at its 45 restaurants in Poland.

It is worthy of note that grocery stores and other market participants are also expanding their offers for vegans and vegetarians. Zabka, a 6,000-store convenience chain in Poland, is planning to introduce vegan hot-dogs in 2020. Since 2018 vegan hot-dogs have been offered by Orlen’s Stop Cafe points at its petrol stations. Furthermore, in addition to brand products, grocery chains are also broadening their private label ranges by adding products for vegans and vegetarians.

Meanwhile, Warsaw was ranked sixth in the ranking of the most vegan-friendly cities in the world published by HappyCow in November 2019.

According to a PMR survey carried out in January 2019, 15% of a representative group of respondents indicated that they were, at that time, on a special diet, including 1% on a vegan diet

Hypermarkets will be popular for a long time to come

Rossmann leads cosmetics retail in Poland with nearly 25% of shares

Kaufland as a competitor to DIY stores?

Who will benefit and who will lose from coronavirus? Epidemic’s impact on grocery retail channels

HoReCa is among the sectors most vulnerable to the effects of epidemics. Regardless of how bad the coronavirus outbreak gets in Poland, the panic and fear that it causes among the public could make people avoid restaurants and travel.

In our increasingly globalised and interdependent world, the risk of epidemic spread of infections has grown significantly. By 10 March, the novel coronavirus that emerged in China in late December had spread to as many as 115 countries. At the time of writing, Italy is the European country worst hit by the coronavirus. As of 10 March, the Italian government imposed nationwide measures to contain its spread, including a total ban on public gatherings and mass events and closure of cinemas and theatres, as well as schools and universities. And bars and restaurants have to close at 6.00 PM at the latest.

Poland announced its first confirmed case of covid-19 on 4…

According to PMR surveys, the popularity of a meatless diet is growing. This trend has an impact not only on the HoReCa market,…