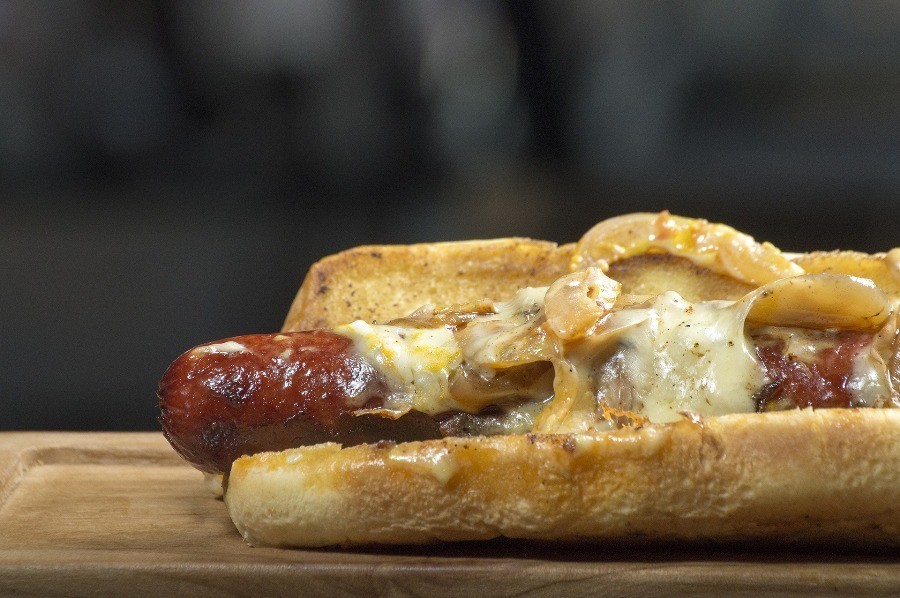 According to PMR surveys, the popularity of a meatless diet is growing. This trend has an impact not only on the HoReCa market, but also on the gastronomic offer in non-gastronomy outlets, e.g. shops or petrol stations. All the largest fast-food chains in Poland – McDonald’s, KFC, Burger King or Bobby Burger – already have non-meat items on their menu. Vegan hot dogs are also offered by IKEA, as well as Orlen and Lotos petrol stations.

Rossmann leads cosmetics retail in Poland with nearly 25% of shares

Factory Krakow opens up to tourists