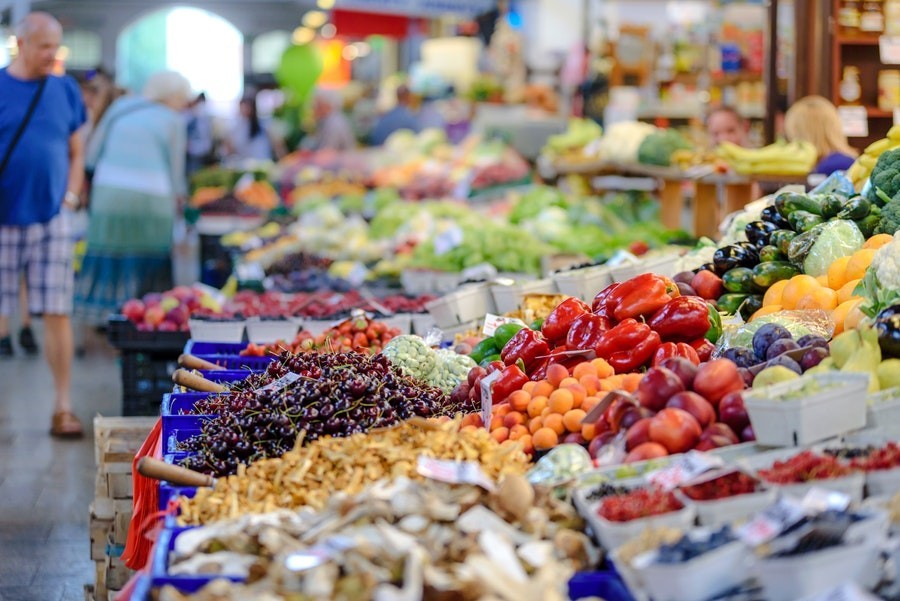 According to PMR predictions, if the current circumstances continue, the main gainers will be e-commerce and large-format, chiefly due to consumers stockpiling on necessities and cutting down on impulse purchases.

What if the situation gets worse?

If things get worse – e.g. if a “national quarantine” is declared similar to the one announced by the Czech Republic, with people permitted to leave home only to go to work or buy basic goods – then a sharp slowdown of the grocery retail market is to be expected, and there will be no gainers, although some channels will suffer less than others. Logistics will become critical, with the ability to keep stores adequately stocked with food becoming a key source of competitive advantage.

Perfumes is the fastest growing segment in cosmetics

Fashion returns, this time in the CV