Will there be a new leader on the lingerie market in Poland? 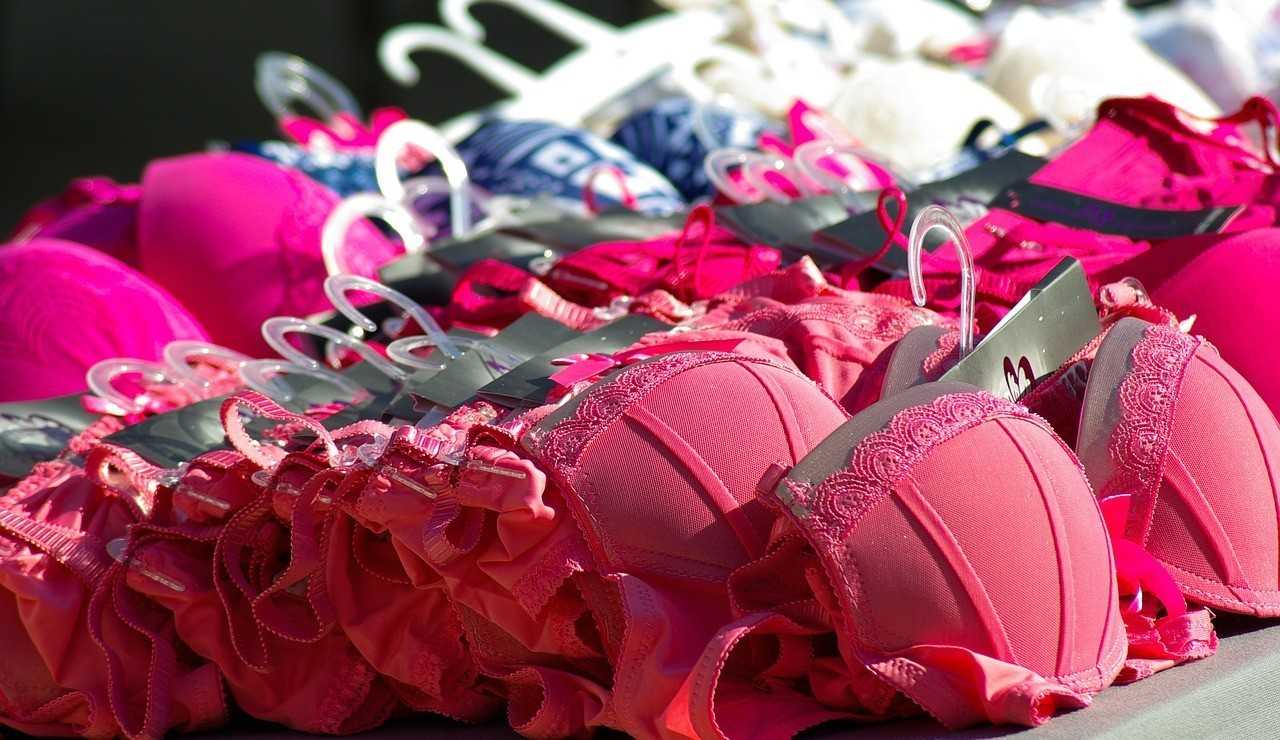 On the Polish lingerie market there are only a few known, large chains operating at present. What is more, Ferax, a manufacturer of hosiery products and the owner of a well-known brand Gatta, has been the leader in terms of sales for several years. However, one third of the company’s revenue comes from exports.

However, in 2018, according to PMR’s estimates, Calz Polska took over the leading position, achieving a double-digit growth in revenue compared to the previous year. The company is the operator of the Calzedonia, Intimissimi and Tezenis chains. It is thanks to the intensive expansion of the first two networks that the company owes its results to the growth. Opening over 20 new stores last year.

Although there are few large chains of well-known brands operating on the lingerie market, it is a market with strong competition. There are many small producers in Poland. What is more, in recent years there has also been a significant increase in the import of textile products from the Far East, which are a strong price competition.

Only the leaders in sales on the clothing market – LPP, Inditex and H&M – have estimated shares in sales of underwear at the level of 2-3% of the total revenues of the companies (not including the Oysho brand (Inditex), whose assortment consists mainly of underwear).

Jakub Macuga, new member of the Management Board of Dino Poland