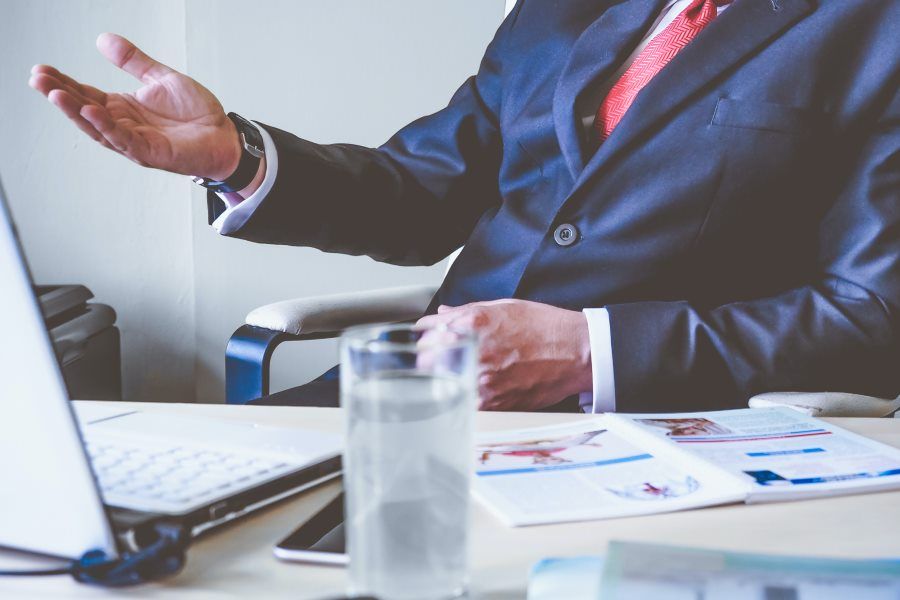 Dr Adam Manikowski has become the new managing director of Zabka Polska. He previously held the position of chief operating officer at the chain.

Dr Adam Manikowski moved to Zabka in June 2018. He took up the position of Chief Operations Officer and managed teams of sales, logistics, expansion and technical, which previously reported to the CEO. He also became a member of the board of directors. From January 2021, meanwhile, he was appointed Managing Director of the largest chain of covenience shops in Poland.

Previously, Adam Manikowski served as Executive Vice President, Marketing in the Canadian structures of the largest global retailer, Walmart. He was also associated with Tesco, where, first as Chief Operations Officer, he supported the development of the chain in China, and then took the position of President and Managing Director of Tesco Polska. The beginnings of Adam Manikowski’s career are connected with the operational structures of Biedronka, where he ultimately held the position of Chief Marketing Officer.

Zabka puts gender parity on board

This is not the only personnel change at Zabka. At the beginning of February, the company announced that Marta Wrochna-Lastowska, the company’s Chief Financial Officer, was appointed to the Management Board and took on the role of Member of the Management Board for Finance. Wrochna-Łastowska has worked at Zabka Polska since 2018. As Chief Financial Officer, she was responsible for maintaining the organisation’s financial liquidity as well as effective and efficient management of finances of the company.

With Marta Wrochna-Lastowska joining the company’s Board of Directors, Zabka becomes the first retail chain in Poland with parity on the Board. Zabka also emphasizes that as much as 62% of over 5,000 franchisees of the chain are women.

The management board of Zabka Polska is currently made up of Tomasz Suchanski (CEO), Tomasz Blicharski, Anna Grabowska, Adam Manikowski, Jolanta Banczerowska and Marta Wrochna-Lastowska. 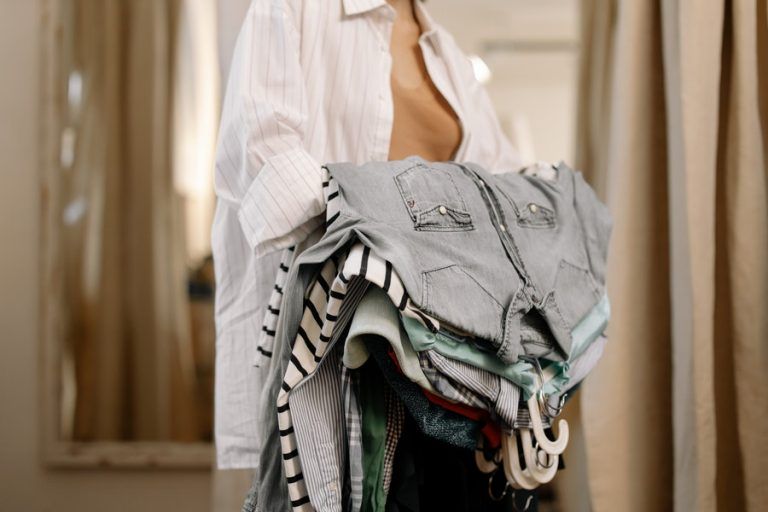 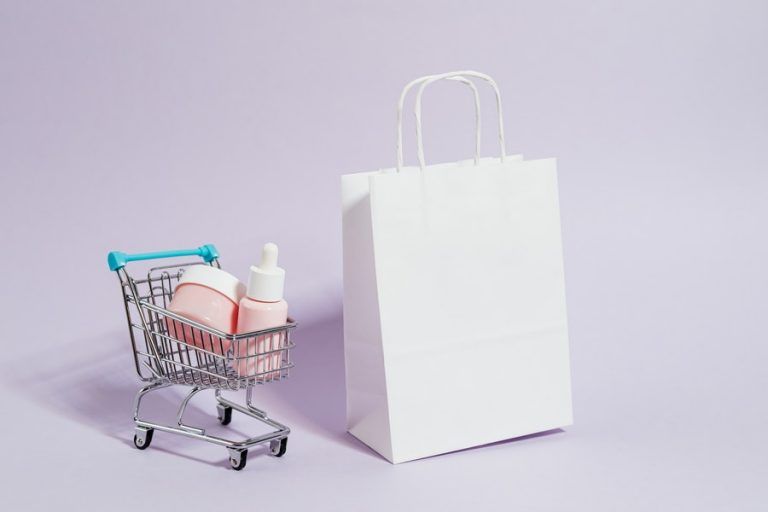 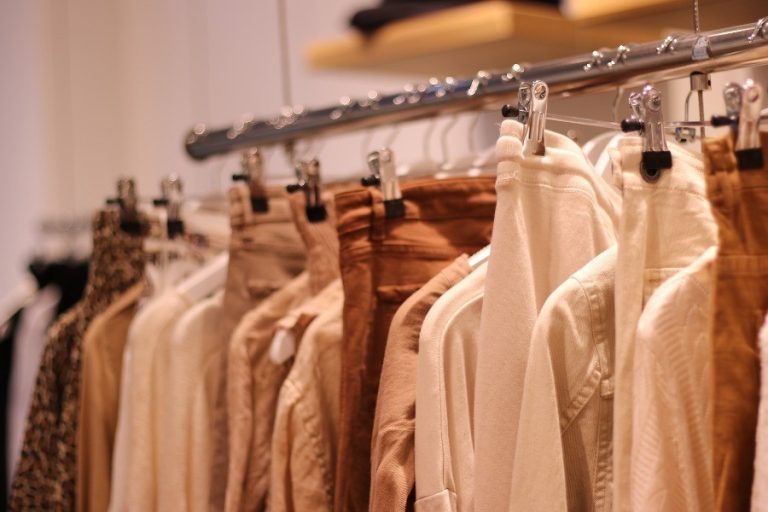 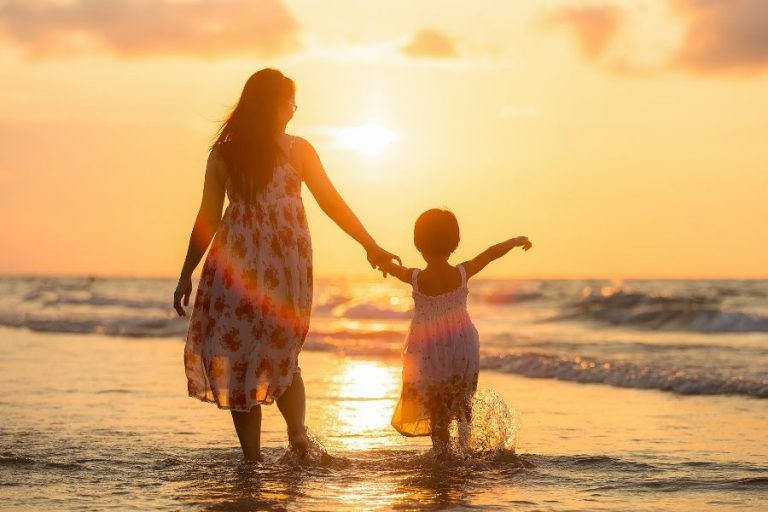 Wpis dostępny jest także w języku: polski Facebook Twitter LinkedIn Since 1 August, there has been a travel voucher in… 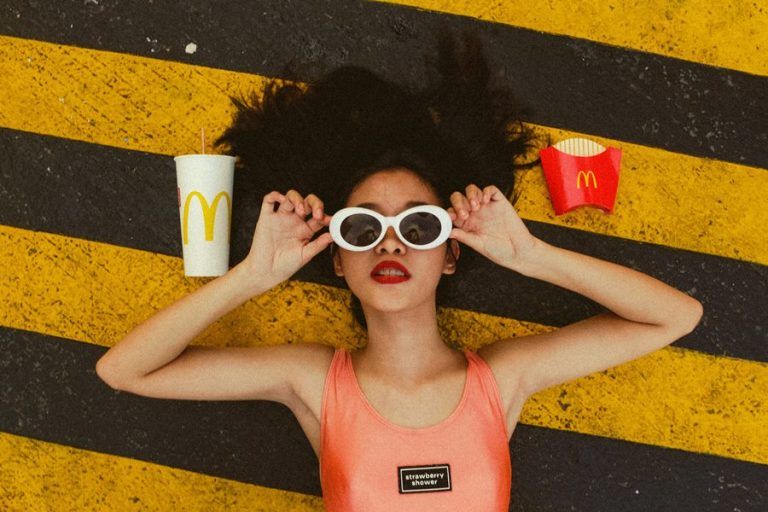 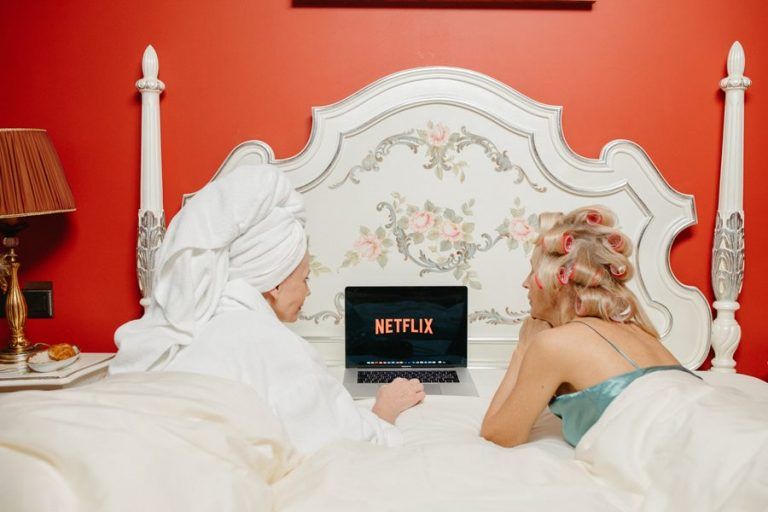