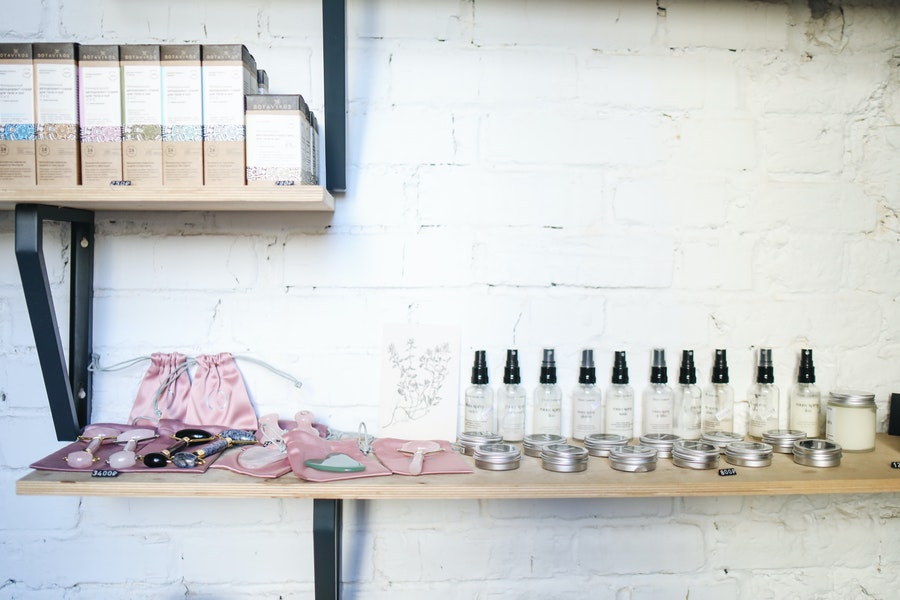 In the near future, Ziaja plans to open an online store. It will be the first official online chain’s store, as its informed on its website and social media.

In April, Ziaja, the Polish cosmetics company, has announced that it is launching an official e-shop, as the chain informed in social media. The new online store will be located at ziaja.com. At the beginning, products will be ordered with the possibility to be shipped only in Poland, but as the chain informed, there are plans to expand to other countries.

Ziaja’s cosmetics are already available for purchase in the Internet, e.g. at ziaja-sklep.pl, e-ziaja.com, ziaja-online.pl. However, these are not official brand stores. The stores are run by individual franchisees in Poland.

Slowdown is coming for home furnishings market in Poland

The sports goods market is growing at a slower pace