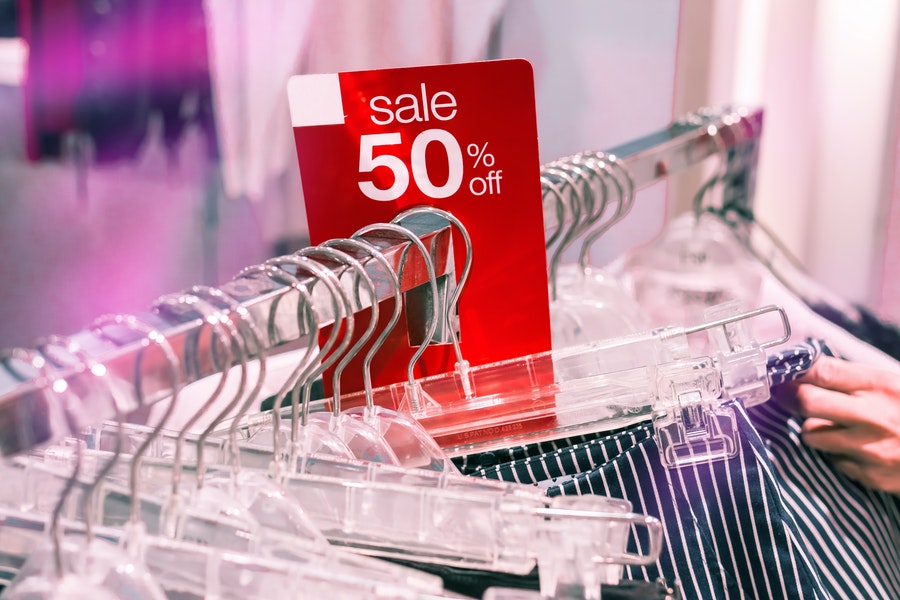 In mid-March the Lidl discount chain opened its first test outlet. It is located at Ozimiska street in Opole. The assortment consists of non-food products discounted by up to 80%. No information on further development of the chain in this format has been confirmed.

A wide range of goods at discounted prices

The outlet offers full-price industrial products and clothes that are the end of series from the current offer. These include household appliances, home and garden accessories, furniture, clothing and footwear. Complaint and return procedures are the same as in regular Lidl stores. The chain has not yet made available any information on the opening of further outlet stores in Poland.

Following in the footsteps of other chains

Outlets became common among discount chains a few years ago. The precursor of this structure was Biedronka, which currently has 19 such outlets on its account, among others in Gdansk and Lublin. A similar tactic was adopted by the Carrefour chain, which uses the store space of its hypermarkets for sales. Outlet zones already exist in Kraków, Warsaw and Gdańsk. The next step is to introduce such outlets also in Carrefour supermarkets.