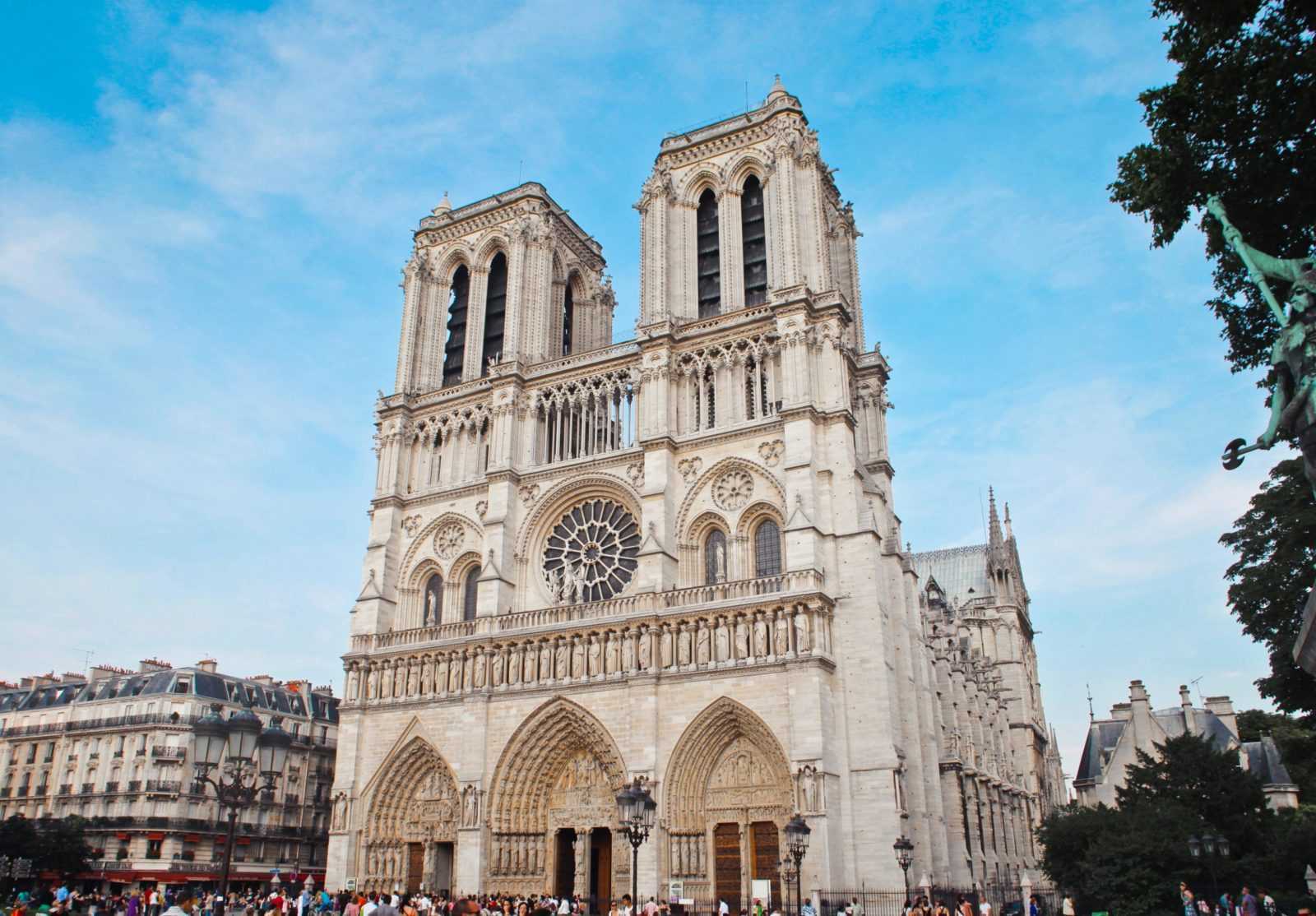 The day after the burning of the symbol of France – Notre Dame Cathedral in Paris – the owner of Louis Vuitton Moet Hennessy (LVMH), Bernard Arnault, declared his help in the reconstruction of the monument. For this purpose, he donated 200 million euros. In its statement, LVMH also declared its support from its specialists in finance, art and architecture.

Francois-Henri Pinault, president of the Kering group (which includes Gucci brand, Yves Saint Laurent) and the president of the oil company Total, Patrick Pouyanne, also declared their help in the reconstruction of the cathedral. Businessmen have declared a transfer of EUR 100 million each for this purpose.

Recall that the fire of Notre Dame Cathedral broke out on Monday evening (15 April). After many hours of fire fighting, the fire was contained in the morning hours of the following day. The main structure of the cathedral and two towers survived the fire. However, the roof and the spire burned down.

Jakub Macuga, new member of the Management Board of Dino Poland

New Managing Director in Avon for Poland and the Baltic States

After cosmetics to… Zalando

Delivery from AliExpress directly to the package locker