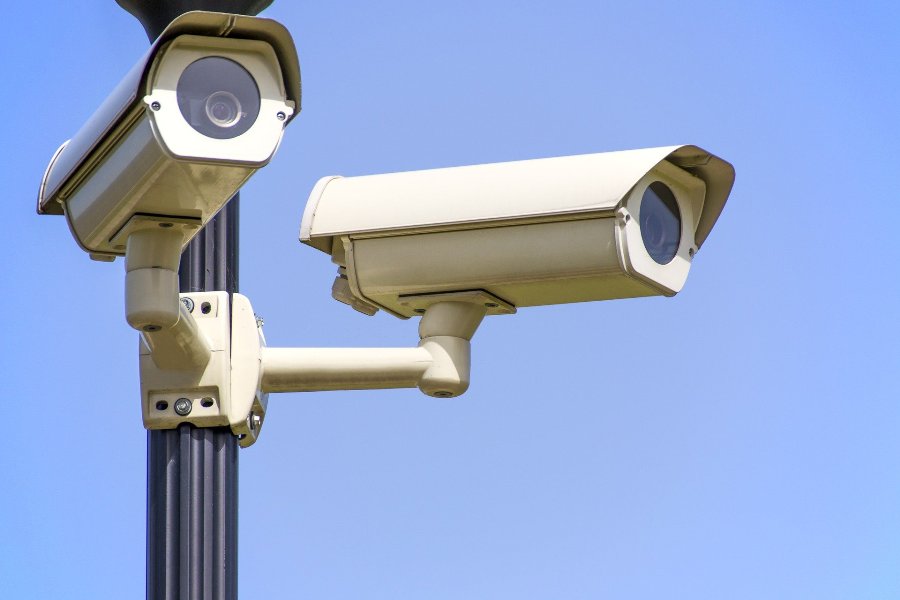 According to the Sensormatic Shrink Index report, trade frauds are very common, and investing in tools to minimise their presence in the store space really makes sense. The market of fraud prevention and fraud detection solutions is developing more and more intensively. However, the question is how to prevent fraud and which solution works best for this purpose?

How to prevent fraud?

In order to prevent and thus reduce the scale of fraud, it is first and foremost necessary to know the sources of the fraud and then to select appropriate measures to counter it. The Sensormatic report indicates that more than half of all trade frauds take place in the shop space, and as much as a quarter of them take place with the participation of shop staff. However, as the supervision of shop space by security staff is very costly, shop owners increasingly direct their thoughts towards technical protection. For as much as 62% of the respondents, technical protection is an area of key investments, whereas only 10% of the respondents admit that they do not invest in this type of protection measures at all. Fraud can be prevented in three ways.

First of all, thanks to the monitoring. Customers know that in every store they are closely watched by cameras. However, skilled thieves know that it is impossible to effectively observe images from many cameras simultaneously. In small convenience stores there are at least a few cameras, in supermarkets – a dozen or so, and in hypermarkets – more than 100. Furthermore, due to technical reasons, it is unrealistic to browse thousands of hours of post factum recordings. On the example of Zabka store chain – 4 cameras installed in one store, recording for 17 hours a day, is 340 hours per week. On a monthly or annual basis this number becomes really impressive.

Secondly, thanks to the analysis of data from cash systems. As you can see in the chart below, there is a lot to be learned from data coming mainly from cash and payment systems.

But what next? Let’s assume that we managed to identify a pattern according to which the same customer (the same credit card ID) receives a small amount of money back to the card once a day. Fraud? Not necessarily. Or otherwise, 10 bottles of a particular type of whiskey are somehow stolen from the store every month. Monitoring does not indicate anything suspicious, but the inventory speaks for itself. Fraud? Without additional data, we are not able to finally determine this, and most importantly, to prove it. We do not know how the merchandise is killed, who is responsible for it and if our own cashier is not involved in it. So, the data itself is not everything.

Thirdly, thanks to the artificial intelligence used both in CCTV systems and in fraud detection tools to detect suspicious behavior. The cameras automatically count the number of customers, identify whether at certain times someone did not show up in the prohibited zone, check whether the cashier does not leave the workplace. BI systems, on the other hand, capture repeated complaints and unfinished card transactions, and thus, from among the many data, they select those situations that require special attention and take appropriate preventive measures.

All the elements described above combine the solution developed by Euvic and March Networks. This tool is, in principle, an advanced fraud detection solution. However, its use causes both employees and customers to realize that suspicious events are being monitored, which makes it also unwittingly start to act as a fraud prevention system.

How does it work in practice? At the store level, cameras equipped with software specializing in fraud detection and artificial intelligence module, record accurately parameterized image in the DVR, typing out fragments of recordings in which AI has detected suspicious behavior.

Such transactions are reported e.g. to the store manager, regional director or the team of Investigation Consultants, who additionally review the events and evaluate them for potential fraud. 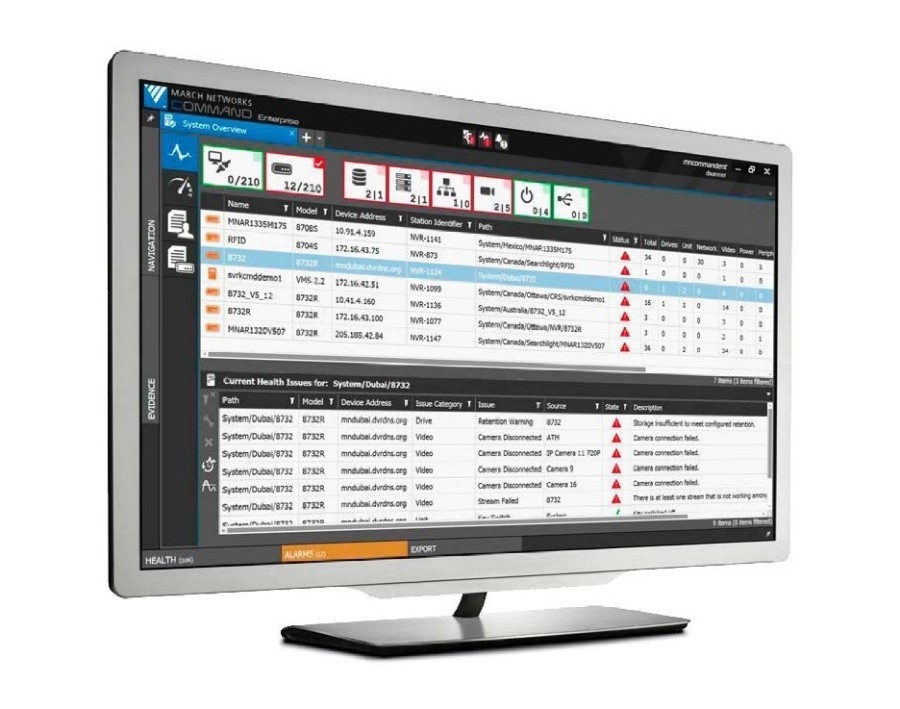 What does this review look like? A consultant (a person experienced in detecting and analysing shoplifting) reviews transactions and views the corresponding camera record. He or she assesses the level of probability of fraud, checks the possibility of participation of a shop assistant in such an event and identifies potential patterns that are used as a basis for preventive actions, also in other shops.

What is the uniqueness of this solution? Artificial intelligence used in it allows to combine data from two different worlds (image and transaction data), provides tools for taking action at every level (shop, region, headquarters) and guarantees remote expert support in the area of shop fraud. 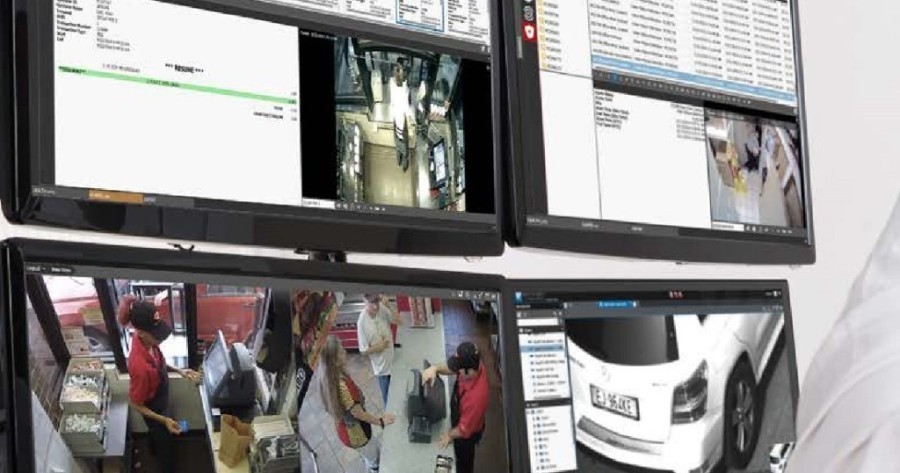 The March Networks platform, on the one hand, allows for connecting existing cameras to the surveillance system and, on the other, allows for secure management of CCTV images and data at the level of any complex organizational structures.

Investment in fraud prevention and fraud protection systems is crucial for the functioning of the whole company. As one of Zabka’s avenues points out in an interview with Liberal Culture, fraud, and it is often the fraudulent activity of its own employees that can even lead a company to bankruptcy.

COVID-19 impact on clothing and footwear market in Poland

Technology trends in retail for 2020. Part I: Automation & Big Data

HoReCa market on the growth wave