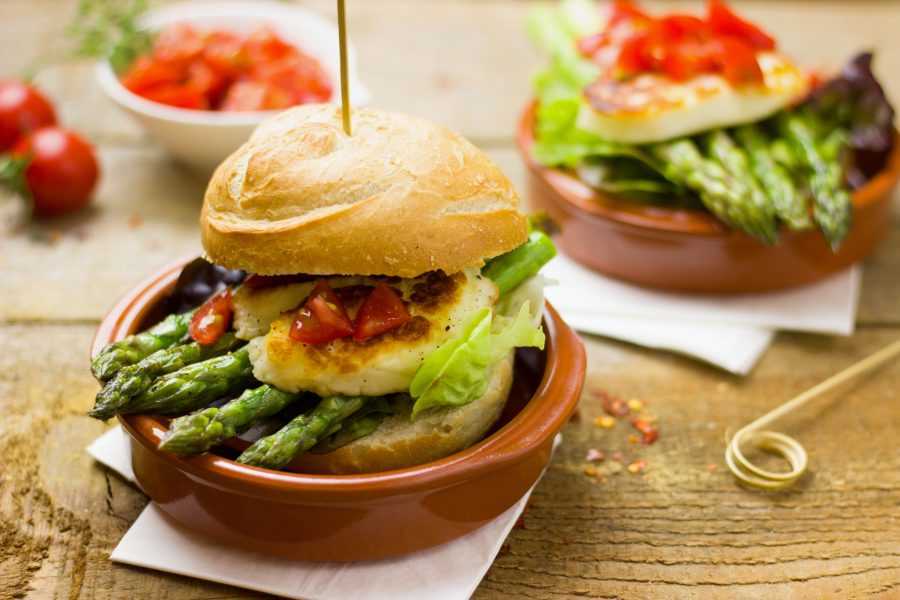 Just like in the case of restaurants, also in the segment of fast food bars you can notice that the offer addressed to vegetarians and vegans is growing. In response to changing consumer trends, retail chains are introducing more and more dishes based on plant products in addition to traditional meat dishes.

In August last year IKEA introduced vegan hot dogs to its permanent offer in Bistro IKEA. This is another position after vegan meatballs based on plant products. By October every tenth hot dog sold in Poland in Bistro IKEA is a vegetarian hot dog. What is more, 1 in 5 meatballs sold is vegan.

This trend is also reaching petrol stations, where even on a vegetarian journey he is no longer doomed to buy hermetically packed snacks in the form of chips or sticks. An example is the Orlen service station, which expanded its offer to vegetarians and vegans in mid-2018. Introducing vegan hot dogs in their Stop Cafe points.

Moreover, last year KFC announced that it would start testing vegetarian dishes in its UK network, but has not yet provided any details. KFC is not the first fast-food chain to experiment with vegetarians. McDonald’s has also been testing vegetarian in various countries for several years. At the beginning of this year McDonald’s introduced the vegetarian option of the Happy Meal set and vegetarian wrecks – so far available only in Great Britain and Ireland – but one can expect that a similar offer will soon go to Polish restaurants.

According to a PMR survey carried out in January 2019, 15% of those who have used catering, catering or hotel services in the last three months declare that a special diet. Among them, 5% declare vegetarianism and 1% veganism. Already last year, this trend was more pronounced among the inhabitants of large cities, of which 11% and 5% declared the use of vegetarian and vegan diets respectively (survey conducted in January 2018).

As a result of the increased popularity of reducing the consumption of zoonotic products among Poles, chains are beginning to notice this group of consumers and fight for their attention by introducing and expanding the plant product category. We forecast that in 2019 this trend will intensify, networks that do not have meat-free products in their offer will try to fill this gap. And companies that already have such an offer will gradually expand it. 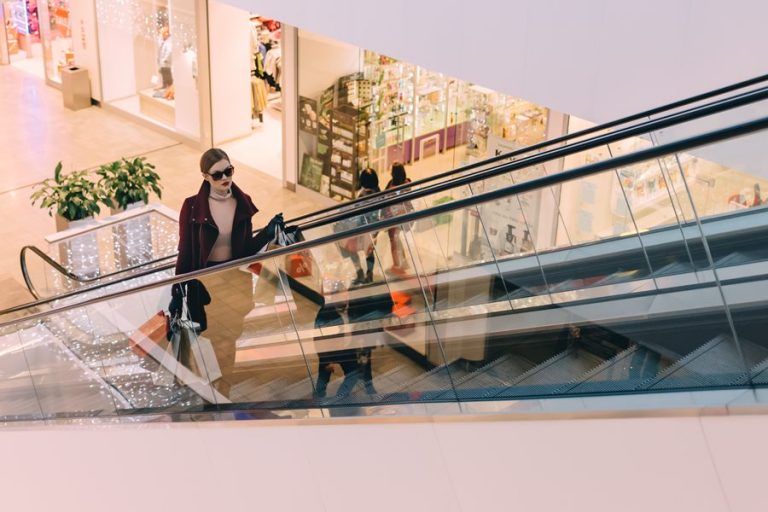 Facebook Twitter LinkedIn One of the largest online shops in Poland, empik.com, is growing not only in the online channel….

Facebook Twitter LinkedIn It is to be expected that sooner or later the coronavirus epidemic will also appear in Poland…. 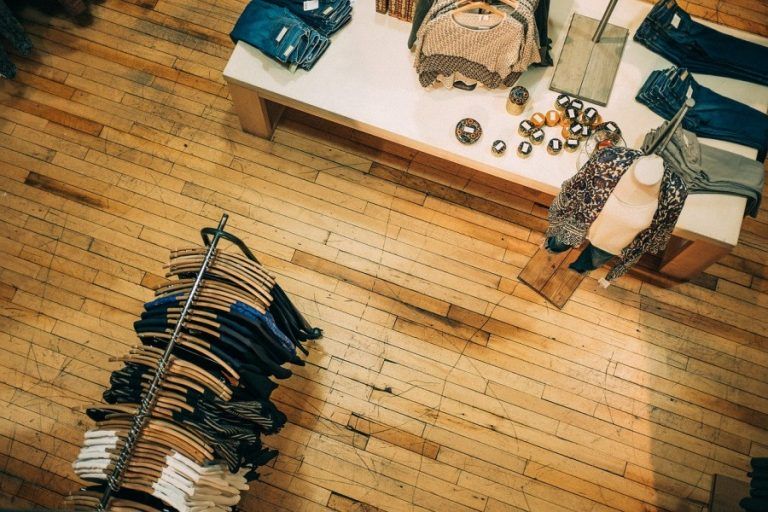 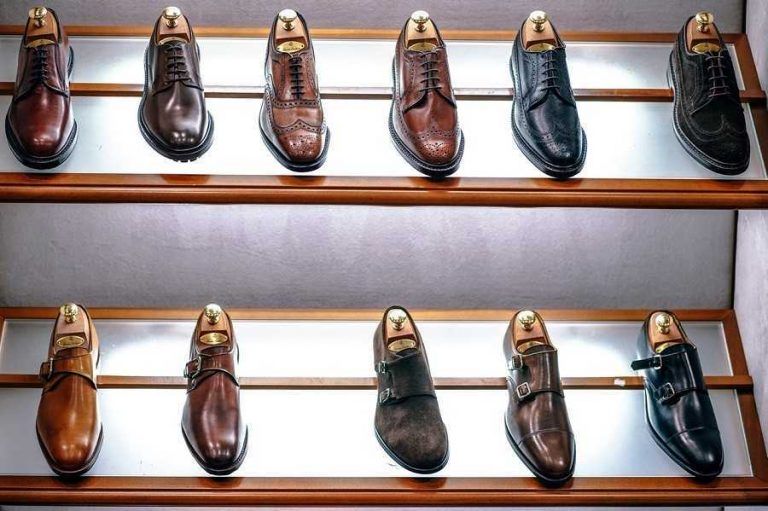 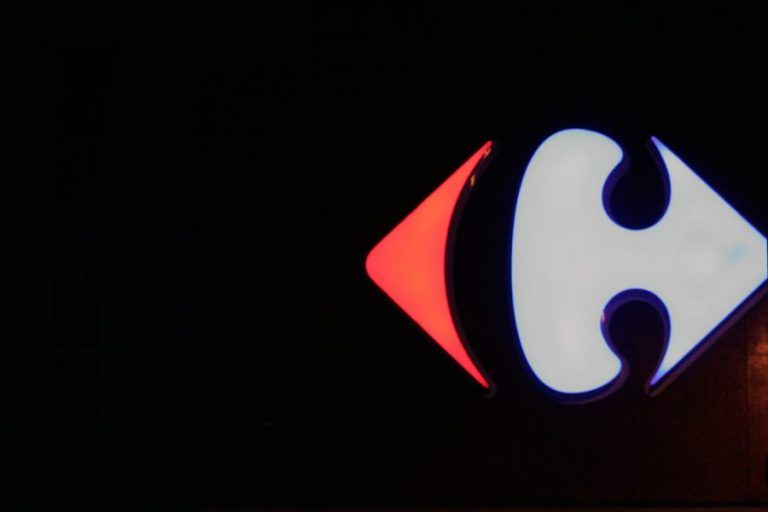 Facebook Twitter LinkedIn Christophe Rabatel, the current CEO of Carrefour Polska, will take up an analogous position on the Italian… 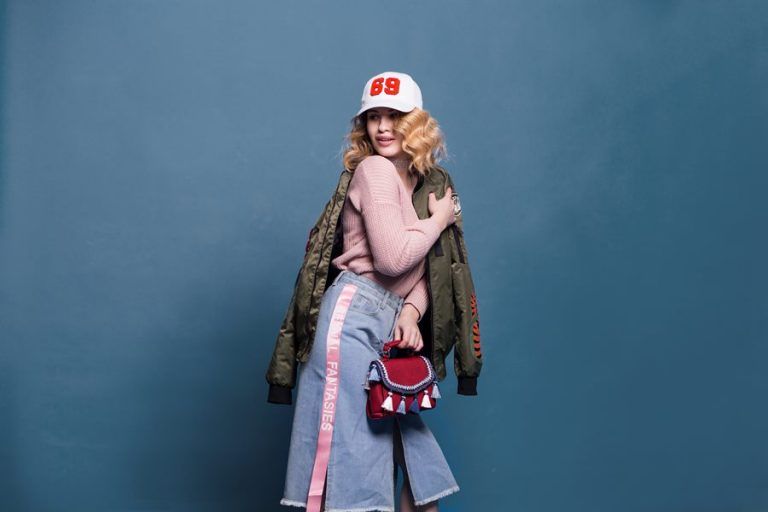 Facebook Twitter LinkedIn Zalando has just launched a new Pre-owned category in Poland. Within this category, second-hand branded clothes can…