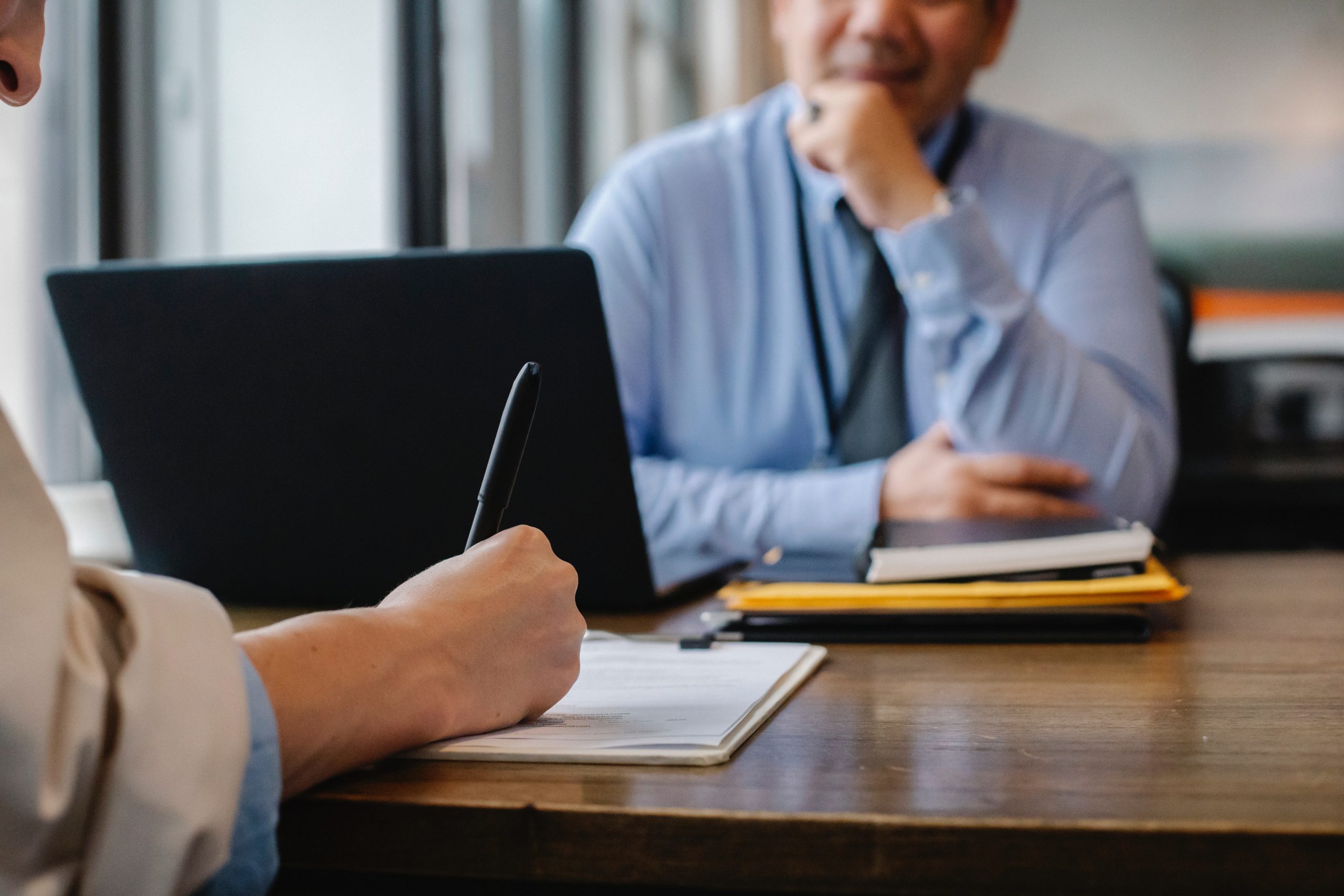 Luis Amaral will be transitioned to the Eurocash supervisory board in two rounds. He will transit from Chairman of the Board to Member of the Board at the start of 2022 and then retire from the company’s management board in order to eventually become the supervisory board’s chairman. Luis Amaral’s intention is to focus on the development of Eurocash’s further growth strategy and to hand over day-to-day management of the company to the remaining members of the Management Board, including the new CEO

Pawe Surówka was formerly affiliated with the PZU group, which he managed as group president from 2017 to 2020, having previously served as CIO and President of the Management Board of PZU Zycie. In 2015-2016, he served as an adviser to PKO Bank Polski’s President of the Management Board and Director of Corporate and Investment Banking for Germany, where he was responsible for the bank’s first international corporate branch opening. He was a member of the Boryszew SA group’s Management Board from 2013 to 2015, overseeing the group’s automotive industry and president of the management boards of companies in the automotive sector in Germany and Poland. He worked as a financial advisor at Bank of America Merrill Lynch from 2007 until 2013.

Mr. Pawel Surowka is a graduate of the Ecole des Hautes Etudes en Sciences Sociales and the Universit Paris I Panthon Sorbonne (EHESS). He also attended Munich’s Ludwig Maximilian University and Harvard Kennedy School, where he finished the Executive – Global Leadership for the Twenty-First Century program. Mr. Surowka has earned the Chartered Financial Analyst (CFA) designation. He was named one of the three most effective managers of public firms in Poland by the Harvard Business Review in 2019. 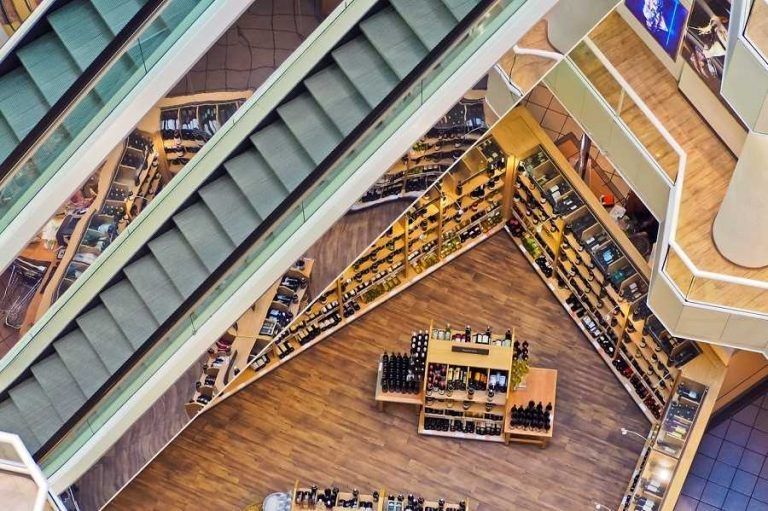 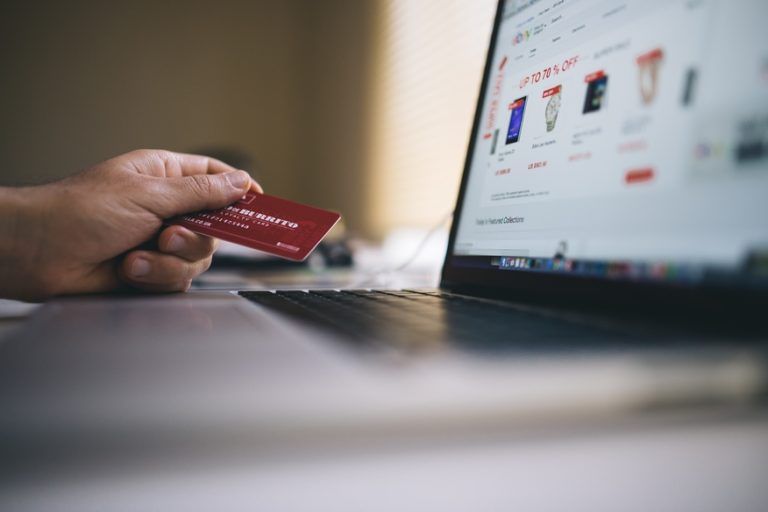 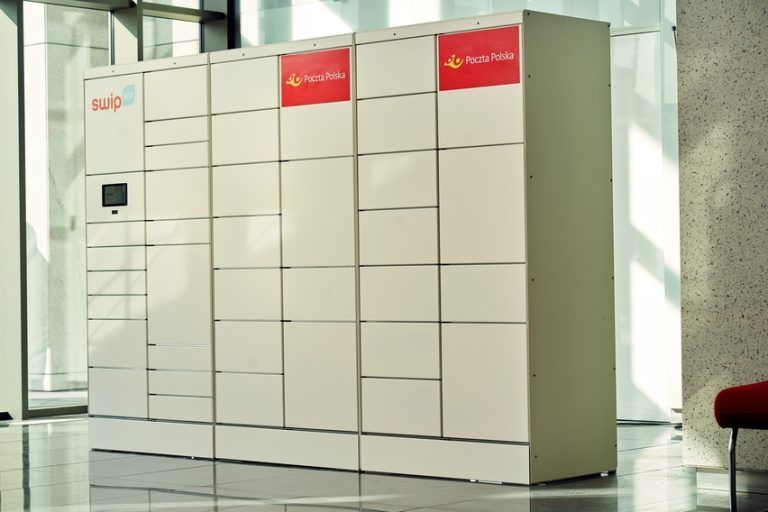 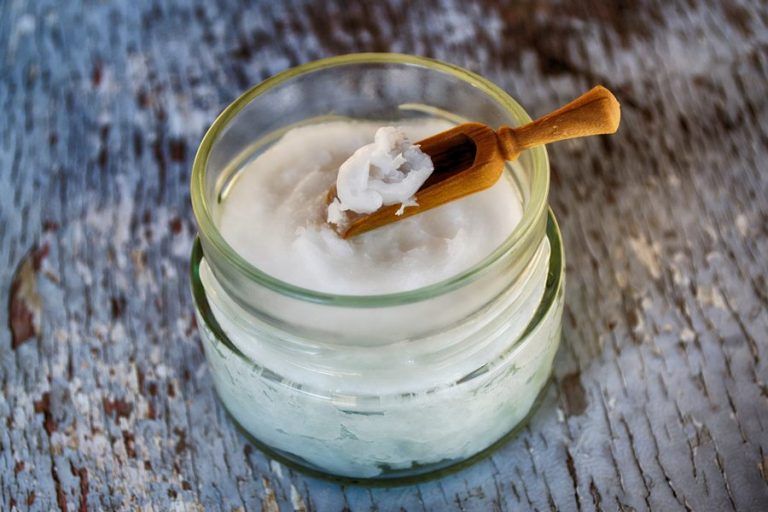 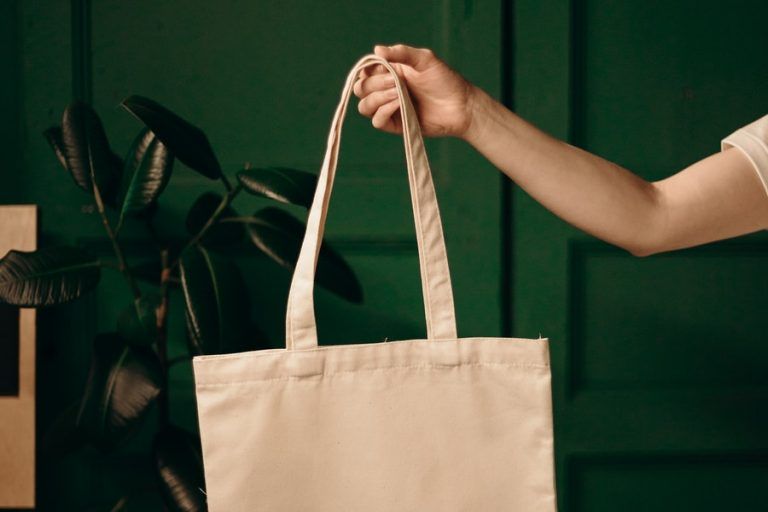 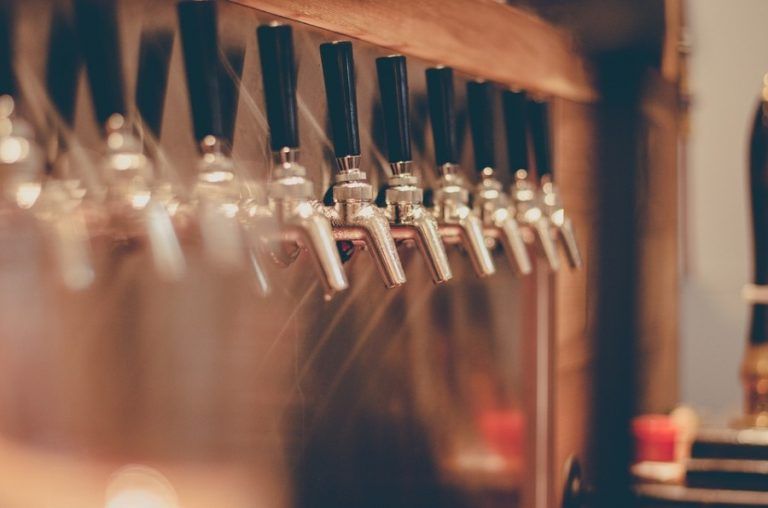