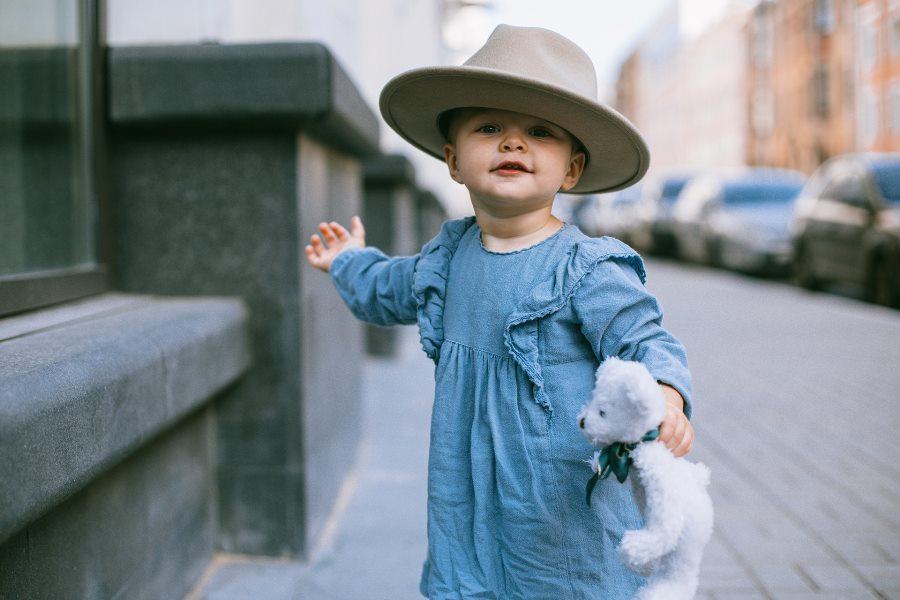 Parents of young children often receive baby items from relatives or friends that have been used in their household. In a survey conducted by PMR in September 2020, respondents – in this case those who buy baby products – were additionally asked about buying second-hand baby products. 58% of respondents said that they happen to buy pre-owned baby products.

Parents or legal guardians of children under 12 years of age more often than other respondents declared such purchases (74% vs. 46%). Such purchases were also more often declared by women (61%) than men (55%). Clothing and toys were the most frequently declared items used for children, indicated by 57% and 45% of respondents respectively. Board games, puzzles and educational articles came third, with 3 out of 10 respondents deciding to buy them (second hand).

By far the most popular places for buying second-hand products were Allegro and OLX, both more often indicated by men. On the other hand, shopping directly from friends or in local second-hand stores remains the domain of women.

More about purchases for children in the PMR report: Children’s products retail market in Poland 2020.

Medicover moving ever more courageously with acquisition in the fitness segment

Easter shopping in Poland: Discount stores are not the first choice

PMR: Poles will continue to update their home interiors in 2021

Underwear chain stores in Poland only in big cities

Sniezka: pandemic with a positive impact on the company’s results